Is Government’s Arrival in The Indian Telecom sector a Boon or a Curse for It?

Analysis of Government Arrival in The Indian Telecom Sector

Something has been committed by the Indian telecom sector that no analysts or experts had anticipated. Well, many might anticipate or might be concocting certain political blunders, this instant, the action is too complex and strategic.

The Indian government, in a recent turn of surprising events, has entered the telecom sector by picking up a stake in a telecom operator. This certain telecom operator was on the verge of a collapse just a few months ago that had wreaked havoc in the sector.

Through such a takeover, the government has proved that it solemnly wouldn’t want the Indian telecom sector to become a duopoly. Here it is to be noted that the duopoly players could have been the Reliance Jio and the Airtel. 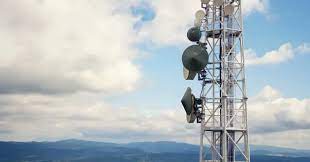 Having stated the government’s response to the dying ambitions of the Vodafone, how did the market take the news? The market response, at best, can be described as disappointing and averse. This has been corroborated through Vodafone Idea’s shares dipping by as much as 19% in early trade after the brutal announcement was made.

This clearly suggests the market’s subdued enthusiasm over the government’s entry as a shareholder in the market.
But what could have led to such an averse and spooky behavior that was displayed by the market yesterday?

It is to be noted that the market is emphatically asking a single question: was there really a need for the government to take over yet another telecom?

History bears testimony to the fact that government-led organizations’ are a euphemism that is used for an unattractive, unprofitable, and low on efficiency organization. Thus, various questions are being raised on the government’s ability to steer the ship of Vodafone Idea.

This also comes after the government-run BSNL performance that hasn’t gone up the ladder of success for quite some time now. 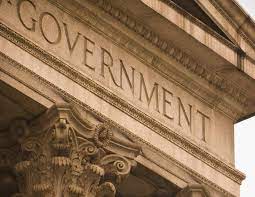 Are such fears unwarranted?

Tags related to this article: