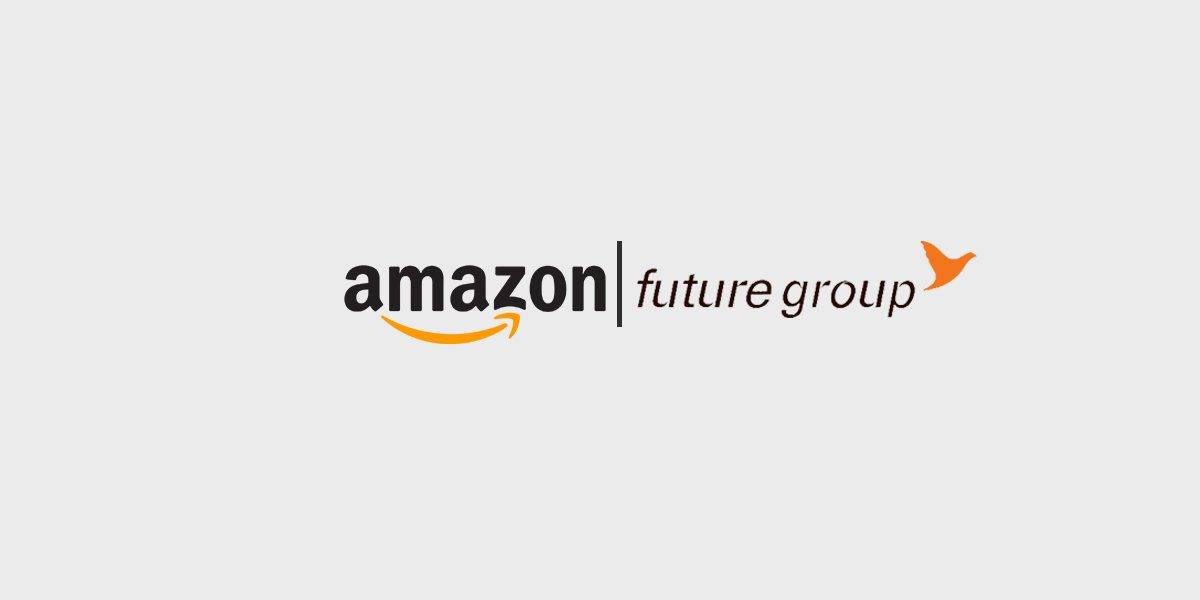 Future amazon dispute doesn’t seem to settle. This has been made clear through a recent turn of events where a two-judge bench of the Delhi High Court, in a significant move has stayed the arbitration proceedings between Amazon and the Future group.

It is to be noted that the proceedings were being conducted before the Singapore Arbitration Tribunal, which has been halted until further orders.

The appeal by the Future group was being heard by the two-judge bench headed by high court’s Chief Justice DN Patel. The appeal was strategically and effectively made after a serious setback had been born by the Kishore Biyani-led companies before a single-judge bench.

It is worthy of mention here that the larger bench of the high court has emphatically observed that the prima facie case is effectively in favor of the Future group.

Here the high court has noted that there is a prima facie case that has been made out in the favor of appellants. Moreover, if the case is to be scrutinized, it can be stated that the balance of convenience is tipping heavily in favor of the appellants. 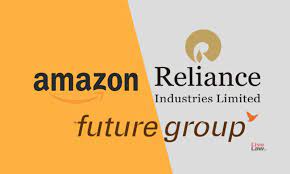 To talk about the rationale which has been quoted by the high court, “interest of justice” has been cited as the main reason for such a stay. It has been empathically observed that it would be blatantly butchering the interest of justice, if a stay was not granted as aforementioned the balance of convenience also tends to lean in favor of the Future group.

One can highly admire the swiftness and conviction with which the Future group is moving to file its appeal before the courts. This shows a sense of urgency and importance in the actions of the Future group that is going the last mile to defeat Amazon’s stubbornness or rather a solemn pledge to destroy its functioning and chances of survival.

This fact can be corroborated by the fact that the appeal before a larger bench of the Delhi High Court was filed by the future group within a day from a single-judge dismissing.

It is to be noted that the single bench had dismissed the Future’s plea seeking a direction for the Singapore tribunal to hear the conglomerate’s application for arbitration termination on priority. 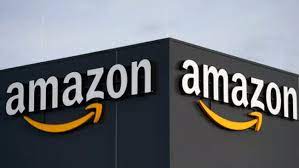 The drama surrounding the Future- Amazon dispute dates to the issue of Future Retail Ltd entering into a strategic asset sale deal with the Reliance Industries led by Ambani. This was vehemently contested by Amazon which has led to an odious and crippling stay on the asset sale deal, which remains in place to date.

The main factor that had led the future group to contest against Amazon was brought about by the stay that was put in place by the competition commission of India that had suspended its earlier approval to the investment deal between Amazon and the Future Coupons Pvt Ltd.

This has led the Future, time and again, during the course of its hearing, to seek a direction for the tribunal to at least hear its case on arbitration termination first.

This has been countered by Amazon yet again which has argued on the grounds that despite CCI’s approval, the arbitration clause and agreements survive and proceedings cannot effectively and emphatically be terminated.

The main reason for the same is that it has been recognized by the CCI as well that the proceedings of arbitration are effectively independent and different from each other.

On top of this, Amazon has issued a clarification that the Singapore tribunal has not strategically or blatantly refused to hear the termination application. In fact, it has been agreed to accommodate the same after the scheduled agenda that has been set out for January 5 to 7 is categorically over. 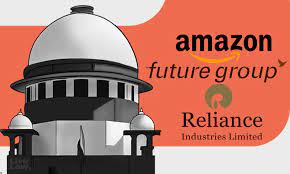 As aforementioned, the legal battle that is long drawn is due to the asset scale discrepancy between Future and Reliance that was contested by Amazon. But what effectively was the main factor that empowers Amazon to contest the deal?

It is to be noted that it was claimed by Amazon that its deal with Future Coupons effectively prevents Future Retail too, in the capacity of being a related party, from effectively and strategically entering into any agreements with certain entities that are competitive in nature to Amazon.

This also included the Mukesh Dhirubhai Ambani group which was involved in the asset sale with the future group. Thus, Future Retail claimed that it was not bound by the deal between Amazon and Future Retail’s promoter firm.

This had led to the halt in the asset sale deal between India’s two leading retailers which was stayed by the emergency arbitrator in October 2020. But is there any end to this corporate legal drama any soon? Guess, we’ll have to wait and watch.