From Delhi’s Sarojini Nagar to Boutiques By Manish Malhotra: How India is Sending Copycats to Prison! 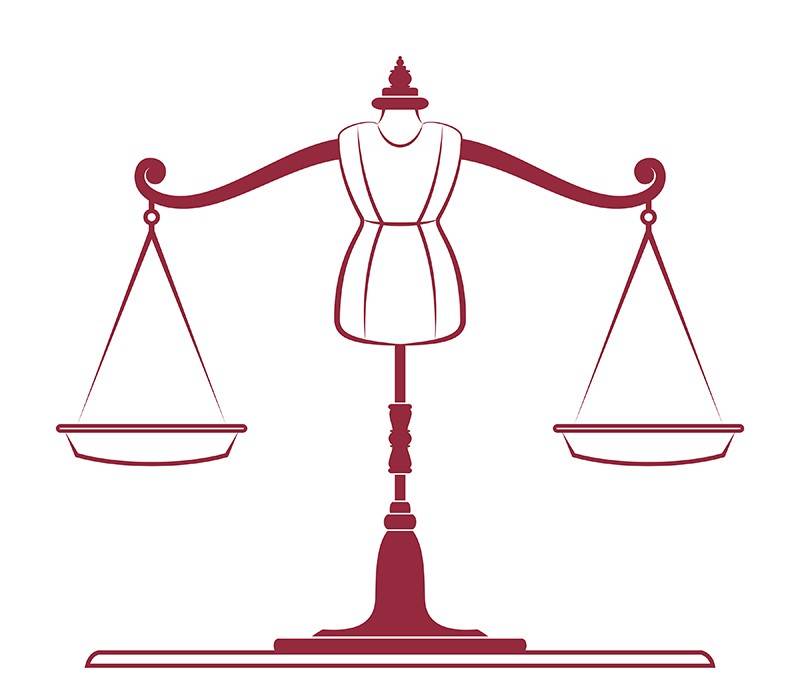 From Delhi’s Sarojini Nagar to Boutiques By Manish Malhotra

Creativity is abstract. The need to innovate and design arises from the need to deviate from standardization and stand out. When it comes to couture, lines are blurred between “creative inspiration” and “plagiarism”. In times when clothes and designs are “knock-offs” by copycats from the ramp and peddled in local boutiques and sidewalks in a matter of hours, designers and fashion houses are turning to intellectual property rights (IPR) to protect their clothing designs, ensemble, artwork and now even sketches and color palettes.

However, this convoluted relationship between IP and fashion has been criticized due to its disconnect with copyright law and bizarre blindness towards creativity and artistry. In India, a plethora of legislation namely the Copyright Act, Designs Act, Patent Act, Trademark Act, Copyright Act, and Geographical Indication of Goods Act aims to secure the intellectual property rights of the fashion industry. But whether the legislation has the requisite tooth and claws to deter and punish copycats is a debatable issue.

Presently, the Indian IP rights, besides trademark law, safeguarding apparel designs are the Design right and a Copyright. These rights can be granted and claimed for fashion or garments which rest with the actual fabric design. Designers and fashion houses may choose to protect drawings on any garment design/shape of the garment itself, attributing to its unique fabric and tailoring.

However, this right cannot be held indefinitely. The design right grants protection for a maximum period of 15 years and is limited to original, novel designs that have not been disclosed to the public whether in India or anywhere in the world, significantly distinguishable from any known designs or combination of designs. In 2017, Rohit Bal became the first Indian designer to copyright his entire collection, which was followed by numerous designers thereafter.

Despite the various legislations, this industry is plagued with piracy and infringement. Duplication of goods has now accelerated due to the penetration of the internet to consumers from every corner of the country. Such prevalent practices raise questions about India’s IPR enforcement mechanisms and also cast a shadow of doubt over the competency of present IP laws in the fashion industry.

It is observed that design piracy culture is not merely a middle-class chase for a luxury lifestyle but the practice exists among the designers themselves. Among other things, this also discourages fashion designers from investing in and creating original works of art and couture.

Another viewpoint is that a restrictive and limited monopoly granted by the traditional copyright regime would stifle and restrict the free distribution of fashion garments. As a result, designers in India and also fashion-forward countries like France turn a blind eye toward unlawful acts by small reproducers. For the longest time, it has been common practice in the industry to turn a blind and deaf ear to such acts of misappropriation.

Nowadays, woke fashion houses have resorted to unconventional methods of protecting their designs in recent times. Designers have appointed couture watchdogs like Diet Prada and Diet Sabya, who call out knock-offs to expose the highly prevalent copycat culture in India and abroad. Therefore, copycat-conscious citizens with robust legislation together can provide a conducive environment to designers and fashion houses for growth, and financial success balanced against innovation and artistry.

They say imitation is the highest form of flattery. But Indian IP laws must do more than just identify and punish those to swear by this saying! In spite of a number of legislations to curb unauthorized imitations, piracy and other acts causing an infringement of intellectual property, some instances of unauthorized imitation may continue to occur in cases of personal consumption.

Aside from the moral rights argument in favor of such local creations inspired by high-end designers beyond the reach of over 99% of India’s population, the fashion industry’s response is its stimuli to a market that has survived for so long without an IP regime with its financial ability to withstand the acts of piracy. Ultimately, it goes without saying that the inherent nature of this industry makes piracy a positive test of its popularity – because only the test of fire makes fine steel!