No Immunity from IBC for State Discoms in India Says Centre 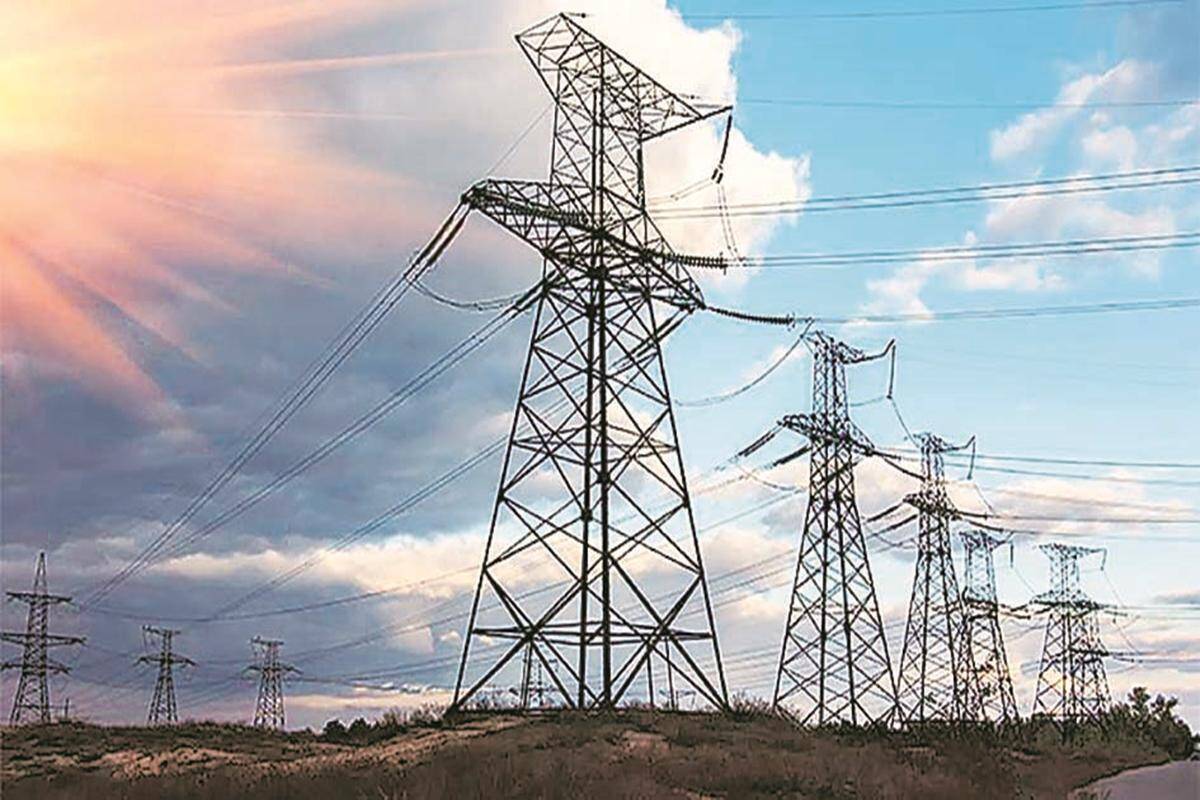 In a turn of recent events, the Tamil Nadu government’s response to IBC proceedings against the discoms has brought to the forefront the discrepancy prevailing between the electricity act and the Insolvency and bankruptcy code.

The power ministry has released its say and has stated that state-owned discoms also effectively known as the electrical energy distribution corporations, don’t have any immunity from company insolvency lawsuits. The ministry has also cleared the air around the narrative that there is a discrepancy between the electricity act of 2003 and the Insolvency and Bankruptcy Code of 2016 on the solution of economic claims.

These claims were effectively maintained after the Tamil nandu government had stated that the IBC insolvency doesn’t follow to discoms. The rationale behind such a statement was that discoms have immunity since they have been discharging services for public purposes as an extension of the state executive. This had also led to the cropping up of the conspiracy that there is a struggle or discrepancy between the IBC and the Electrical energy Act. 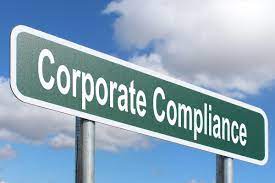 Discoms in India & The Sense of False Safety

It is to be noted that such revelations by the ministry have brought to the forefront the discrepancy that had prevailed amongst the electrical energy distribution corporations that they were immune to the proceedings of the Insolvency and bankruptcy code. Given that such a false sense of immunity persists in government units, it tells us a lot about the mismanagement that prevails in such units due to the nature of it being government.

One can also state that this episode brings to the forefront the rationale that plays out in the public sector units that have the largest number of NPAs, Given the sense of immunity that such units feel due to their governmental nature. With the government’s needless recapitalization, one can also state that it reinstates or fosters the attitude of mismanagement due to a false sense of safety. Such attitude is detrimental to the efficiency of the banking sector and the discoms as well.

thus, the newer clarification that has been released by the ministry maintains to get rid of a false sense of safety in opposition to insolvency lawsuits for discoms. This effectively and emphatically offers borrowers contemporary prison ammunition for improving dues. Given the recent clarification, it can be seen that the government wants to increase accountability and efficiency in the sector. 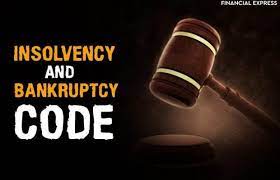 It is to be noted that it would be an understatement to argue that the power distribution is the weakest link in the entire value chain of the Indian power sector.

In fact, severely ailing state-owned power distribution companies also known as discoms emphatically continue to severely hamper the efficient functioning of the transmission and generation sectors. Given the fact that by 2020, discoms had accumulated massive overdue payments amounting to Rs116,340 crore, an effective immunity from IBC will only help the government lose efficiency and revenue.

This will also help create an immense liquidity crunch across India’s power sector, given the deplorable state of the discoms.

Though, it is worth mentioning here that various government reforms have been repeatedly initiated in the sector to effectively improve the sector’s commercial and performance but, it cannot the fact that it is yet to make a sizable impact cannot be denied.

On the other hand, as the case unravels, the discoms continue to incur humungous financial losses which is a clear reflection of massive subsidies and ineffective government funds. From time to time, cases of bailout by the governments, to help state-owned discoms to pare their mounting losses have come forward. But what exactly is leading to such humungous losses in the discoms other than the government’s inefficient methods to bail out?