Demarcating a Lease from a Leave and License Agreement 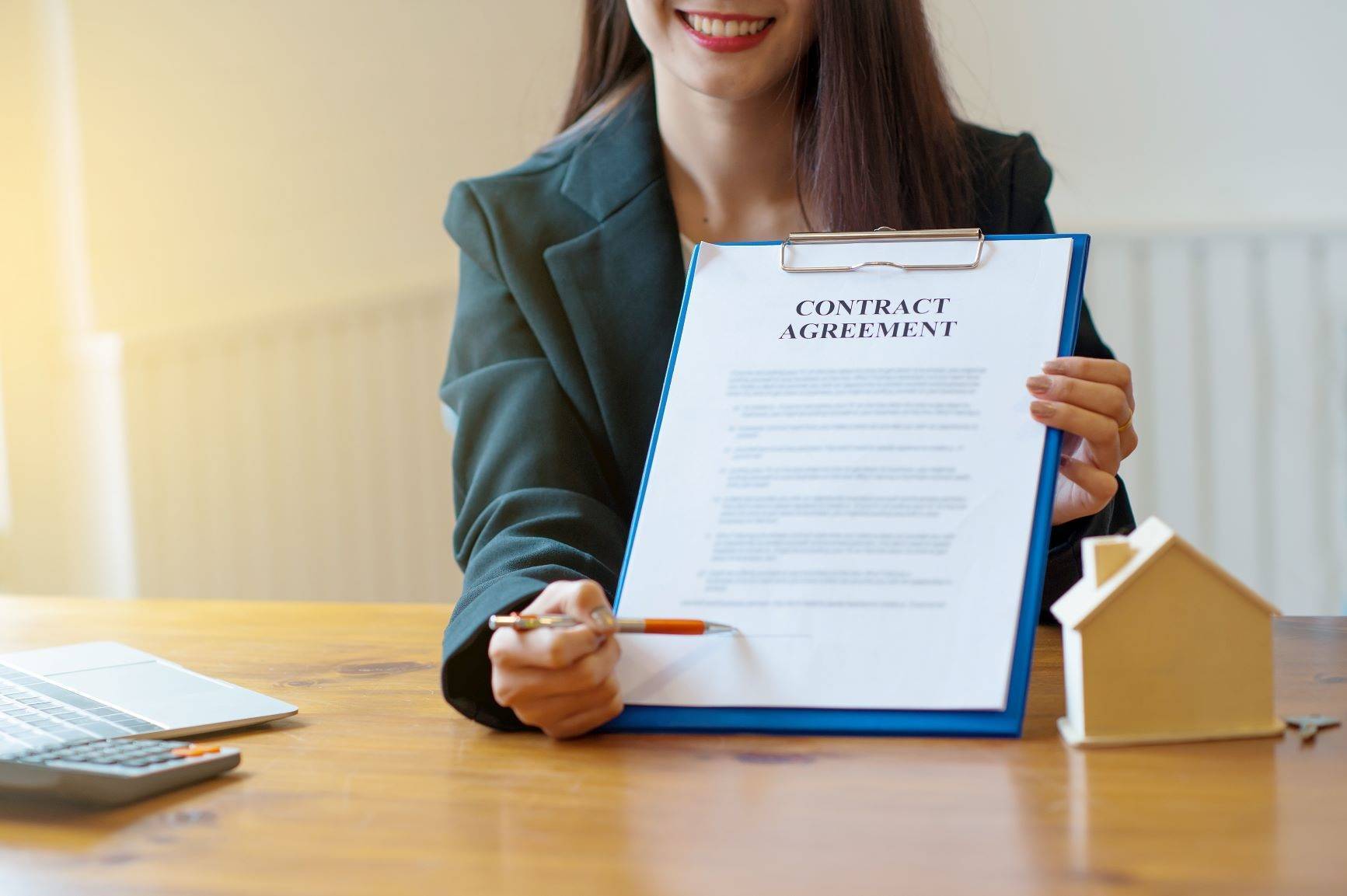 Lease from a Leave and License Agreement

With each passing day, the pandemic’s consequences have grown to unprecedented heights. The harshness of it has been felt most acutely in the real estate industry, where the capacity to pay rentals for both commercial and residential units has been harmed as a result of unemployment and substantial salary cutbacks.

The fact that neither landlords, property owners, nor tenants are aware of the differences between the two agreements is worrying, as the terms “lease,” “leave,” and “license” are frequently used interchangeably in common usage. Nonetheless, though the term can be used interchangeably, the rights under both these agreements are distinctive to their own and thus, can be invoked only on circumstances arising concerning it.

When dealing with land or property, the phrase “lease” is frequently employed. As a result, it’s fairly typical to confuse a leave and license with a lease. A lease is formed when one person, under the terms of a contract, transfers or leases his property to another person for a certain length of time in exchange for a regular or lump-sum payment.

A leave and license agreement, on the other hand, is a temporary arrangement between a licensor and a licensee under which the licensee is authorized to use and occupy the licensor’s immovable property, entirely or partially, for the purpose of doing business or staying there in exchange for a specified amount of rent.

Furthermore, the rent can be determined according to their mutual agreement and must be acknowledged by both parties. As a result, the purpose of this essay is to focus on the differences between a lease and a leave and license agreement, as it is critical that both parties grasp the essence and elements of the latter.

A lease is a transfer of a right in a specified immovable property that is made with an interest in the property in favor of the lessee and that does not end with the death of the leasor or leasee.

It’s also worth noting that it’s both transferable and inheritable; as a result, it’s common to see a sub-tenancy formed by the tenant, with the tenancy continuing after the tenant’s death.  Also, a lease can come to end only according to the terms and conditions mentioned in the contract between the parties.

Furthermore, by entering the contract in his capacity, a lessee can protect the possession. In contrast, a license is a just bare permission without any transfer of an interest to the other party which ends with the death of either the grantor or the grantee as it is a personal contract, thereby it is not transferable or heritable and can be withdrawn at the pleasure of the grantor.

Unlike the leasee, though a licensee is in possession of the property, it is not entitled to any improvement or accessions made to the property.

During these exceptional times, knowing the above-mentioned basic distinctions is especially critical, as the continuing epidemic has resulted in various lockdowns across India, with commercial spaces having to close, implying that companies are compelled to fire staff or reduce salaries.

As a result, on the one hand, this has had a significant impact on people’s ability to pay rents/licenses/compensation, and on the other side, firms that have entered into an LLA are now having difficulty paying their rents or licenses.

The government made an attempt to safeguard the parties in these agreements by recognizing the incident as a “Force Majeure event,” which is also recognized by the government as a “natural calamity,” as stipulated in the Force Majeure provision in the Manual for Procurement of Goods, 2017, and which is irrevocable and can come to the licensee’s and lessee’s rescue.

The Bombay High Court recently rejected relief to a party claiming force majeure protection because of the Covid-19 outbreak in Standard Retail Pvt Ltd v M/s G S Global Corp and Ors[1]. It was noted that the injunction would not be able to save the petitioners from their contractual responsibilities to make payments.

These challenging circumstances have increased the need for individuals to grasp their rights under these two separate accords, which need a fundamental comprehension of their aspects. Consequently, notwithstanding the ambiguity surrounding the agreements, it can be shown that their properties are distinct and may be used in a variety of scenarios.