Cryptocurrency in India: What’s The Government’s Stand, Legal Status and Its Future? 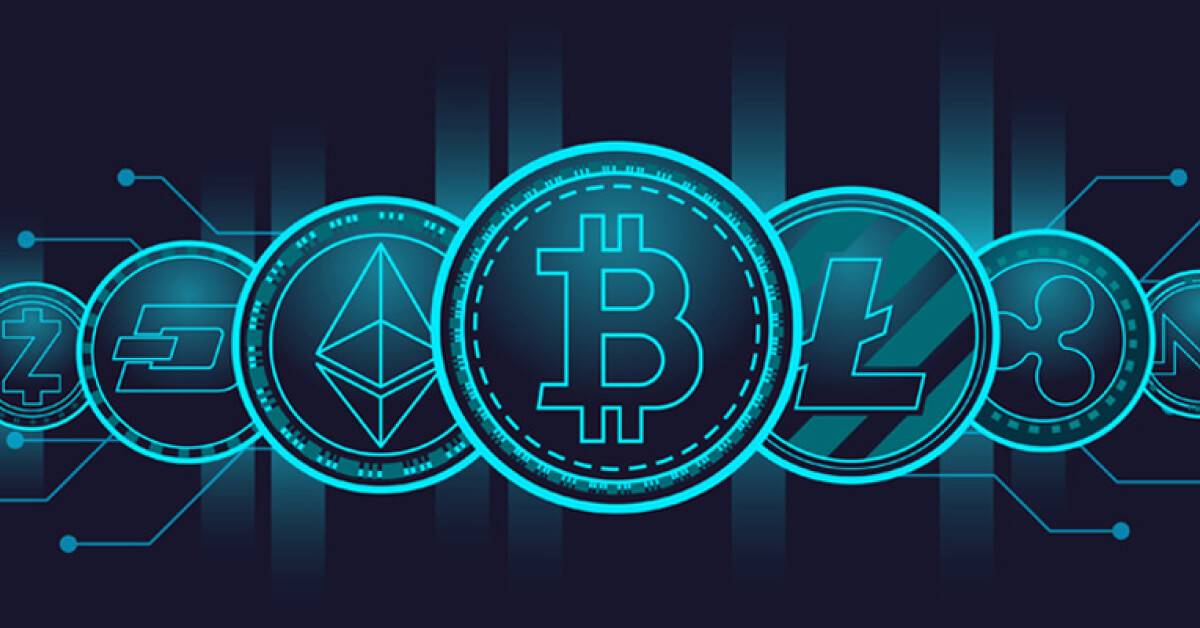 If cryptocurrency is to be described, it can be best described as a highly volatile market. What corroborates such claims is the recent volatile rise and fall in the crypto world, including Bitcoin’s freefall from its highest in April at $65,000 to below the $40,000 mark. The main currency manipulator, setting all the trends in the crypto market is Tesla’s CEO Elon Musk.

In a recent turn of events, Elon Musk’s statements have brought back focus on laws around the governance of cryptocurrencies, of which India has taken a special note with full enthusiasm and will to enforce it. Given, crypto’s soaring profits and returns, it can be claimed as the best enticing alternative to conventional investments. Indian investors, especially have been profoundly impacted by such skyrocketing profits, so much so that around 7 million Indians have already pumped in over $1 billion into cryptos.

Given this encouraging step, the Ministry of Corporate Affairs (MCA) has made it significantly mandatory for companies to disclose crypto trading during the financial year. This can be seen as a step to regulate the unregulated market of crypto in India to tackle any extreme situations of a financial bubble. Such a step is welcomed, as it is known that bearish and bullish activities in the stock market change rapidly, so much so that sometimes irrationality clouds the better judgment of the markets.

Expertstoo sees it as a positive step and expects the taxation rules to follow through. Given, that crypto is an unregulated currency, it usually leads to a loss of revenue for the government. Thus this is being emphatically considered the first step toward regulating cryptocurrencies in India.

Additionally, such regulation and accounting of crypto assets are aimed at curbing illegal activities and circulation of black money for nefarious purposes of money laundering and a black market that take place via cryptos. Other affirmations of such an approach include improved corporate governance with more transparent disclosures.

First and foremost, a fact: Cryptocurrencies are not illegal in India. But as aforementioned, the crypto market in India does not have a regulatory framework to govern cryptocurrencies. The government had constituted an Inter-Ministerial Committee (IMC) on November 2, 2017, to study virtual currencies and had flagged the positive aspect of distributed-ledger technology but the Centre had raised concerns about its misuse and had suggested a detestable blanket ban in India.

However, witnessing changing tide in favor of crypto, some claiming it to be the future money, cryptocurrency, after all, may not face a complete ban in India. The Centre may soon set up a panel to regulate them.

Through a circular in April 2018, RBI had stringently advised or rather threatened all entities regulated by it to not deal in virtual currencies. Such an ominous ban was also extended to not providing services for facilitating any person or entity in dealing with or settling them. Consequently, the finance ministry too had issued a hostile statement suggesting the elimination of the crypto-dominated payment system.

Moreover, in mid-2019, a government committee had suggested banning all private cryptocurrencies. It would be shocking to discover that even a jail term of up to 10 years coupled with heavy penalties for anyone dealing in digital currencies was suggested. However, such a detestable order was overturned by the Supreme Court in March 2020.

But is everything, as mentioned above, working in favor of cryptocurrency? Apparently not. The diverse nature of the world guarantees a multiplicity of views. Though El Salvador might have declared it as a legal tender, China on the other hand has ordered a complete ban on mining to curb environmental degradation.

Coupled with this stringent move, the crypto endorser, Elon Musk to has raised concerns over his hypocritical turn to no longer to accept it as a payment for Tesla and denying to give it the “future money” status. Thus, if the Indian government can be swayed by the positive tide in favor of crypto, it can very well also develop a stern attitude towards it.

While the government has some reservations regarding cryptocurrencies, it is also working on its ambitious digital currency project. Ironically, India has been promoting digitalization but has been resisting this technological development, hence it is about time that the Indian government and its bodies familiarize themselves with technological innovations, fast, as with the advent of technology comes a higher risk of uncharted novel crimes with little to no legal recourse for those at the receiving end.

Realizing the tremendous potential that the industry carries including capital appreciation and wealth creation, the introduction of a digital rupee would prove to be a head-turner for many investors. However, with the fast-changing digital currency landscape, the government must concentrate on fine-tuning existing laws to bring cryptocurrencies under the regulatory framework and also formulate a mechanism to safeguard the interest of investors in this highly volatile, but popular market.

Thus in this fight to accept and deny crypto’s existence, will the scale tip in favor of the volatile money, or will it fall in the favor of the government’s age-old archaic stance on the ban. We’ll have to wait and watch to see if RBI’s confidence in the virtual currencies remains high flying or tanks.