Corporate Compliance Relaxations by MCA, and Other Agencies Due to Covid 19 Scenario 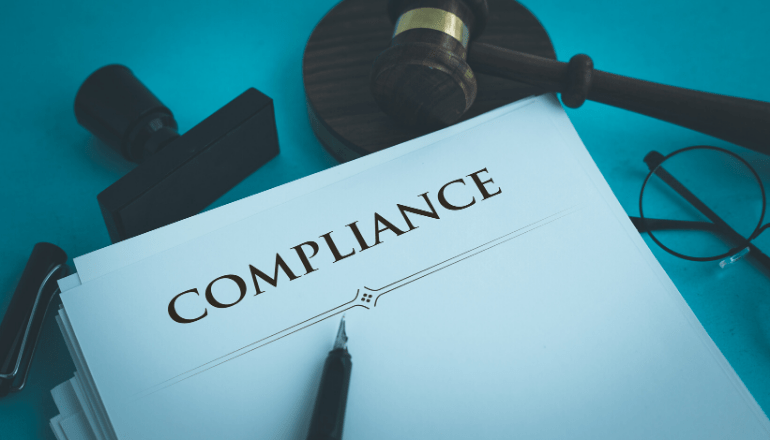 Relaxation of Corporate Compliance Laws Due to covid 19

Where many might agree to disagree on various range of topics, many will strongly agree on the fact that the global outbreak of coronavirus was a one. The pandemic has ruthlessly brought about unexpected restrictions in the economy in the form of blanket lockdown, that has curtailed the freedom of the citizens around the world.

The same is true not only for the general public but also for the corporate sector across the world, which has been dying under the weight of the pandemic mayhem. India serves as a prime example of extreme steps that are taken for the curtailment of the pandemic.

This included 3-month long blanket lockdown in the economy that had emphatically ordered all establishments, except the essential services to temporarily close down their physical offices. This has presented a humongous problem for the employees who are finding it arduous to coordinate.

This is effectively and significantly due to the lack of office facilities, and how long the companies are taking an immense amount of time to face difficulties in undertaking timely compliances of various applicable laws.

Having mentioned the mayhem in the economy and the resultant lockdowns and precautions, it needs to be stated that the government has temporarily relaxed quite a number of compliance requirements. This has especially been embraced for the corporate sector that is having a hard time adjusting to the new normal. 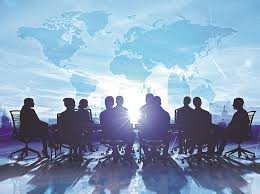 Some of the major relaxations that have been put in force by the securities and exchange board of India include exemptions from the cumbersome periodic filing requirements for select listed entities under the SEBI.

Thus, the extension of time has been provided for compilations as SEBI has extended the last date for the conduct of meetings. SEBI, in order to offload the burden of the executives, has also exempted the board of directors from observing the maximum stipulated time gap of 120 days between any two meetings.

It is to be noted that such time constraints had to follow under Regulations 17(2) and 18(2)(a) of the LODR respectively. Thus, in order to relax the norms, in view of the lingering pandemic, that can be described as uncertain and unpredictable at the best, one can expect the continuation of such exemptions for a while longer.

Along with the aforementioned relaxations that have been made by the SEBI, it has generously also provided relaxations to holders of 25% or perhaps more shares.

It is to be noted that promoters were to be given their fair share of exemptions by not having the compulsion to promote along with the person acting in concert from filing the declaration on a yearly basis
But had only SEBI introduced certain restrictions and had the government not introduced any in the view of the welfare of the society and the employees in the economy? 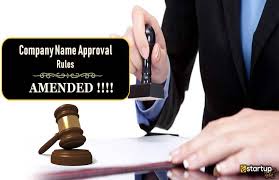 It is to be noted that the Ministry of Corporate Affairs has emphatically issued a notice whereby it has clearly and strongly inserted a new sub-rule under Rule 4 of the Companies Rule of 2014. It has provided for the relaxation in holding board meetings.

This has been done to relax the compulsion of holding a meeting in the physical presence of directors under Section 173 (2).

In addition to the aforementioned, restrictions, the ministry had also come up with several important relief measures. These have been emphatically introduced to address the glaring threat that has been posted by the COVID-19. The compliance burden had been reduced through the moratorium freeze on the payments which was quite crucial for the people in the economy.

This is due to the pertinent and imperative fact that people’s economic and financial standing in society has been crippled by the pandemic. thus, this has led the government to graciously take the moratorium freeze with it for as long as it can.

In fact, the government has maintained that positively and significantly making contributions to the PM-CARES Fund is quite well an eligible CSR activity. The government has strongly maintained that such funds will be judiciously used for the promotion of health care which will effectively include preventive health care and sanitation disasters in the medical system.

It is to be noted that given the wrath that has been inflicted on the corporations, such acts and exemptions will empathically allow them to avoid penalties. This can be delayed on the account of unavoidable delays in meeting their regulatory compliances. Though it is a fact that companies will have to eventually comply with such regulatory requirements until then such a breather can be enjoyed.