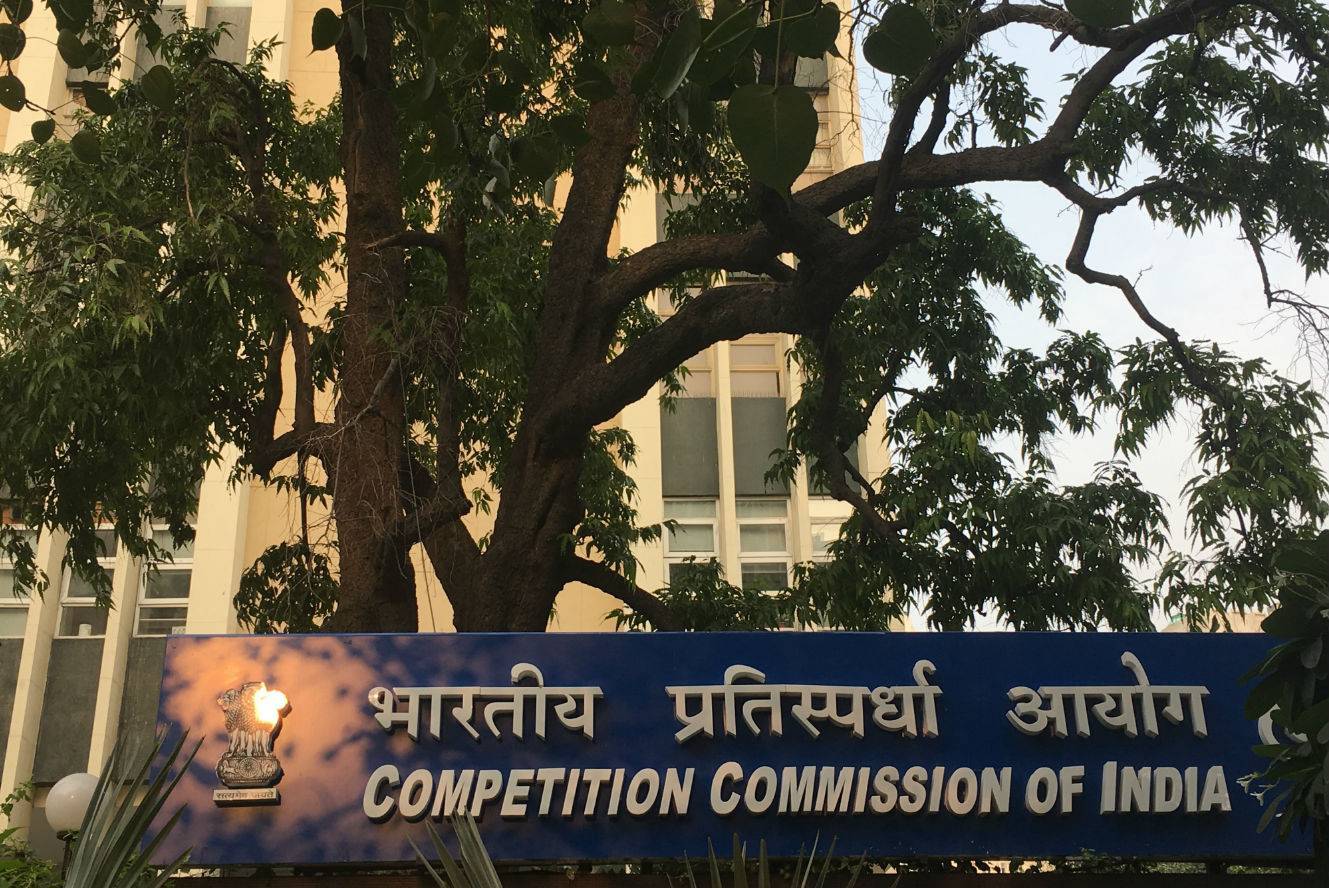 In a recent turn of dramatic events, the Competition Commission of India has effectively imposed humongous penalties on Carlsberg India Pvt Ltd (CIPL), United Breweries Ltd, and all the other India Brewers Association.

In addition to the aforementioned names, additionally, 11 more individuals have been penalized for the cartelization in the supply and sale of beer.

If the enormity of the penalty is to be analyzed it can be conjured from the amount of penalty that stands effectively at Rs. 873 crores.

Quite interestingly, the Anheuser Busch InBev India was also found guilty to be part of the cartel fixing in which other associations were busted.

Though InBev was found to be involved in cartel fixing for beer prices it was exempted from the imposition of a fine on it. Why was this? This was mainly due to the fact that it was the company that was the first company to effectively and emphatically provide key evidence in the investigation against the detestable mechanism. 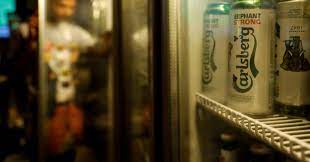 The reasons for penalization by CCI

It is no news that CCI is the upholder of competition norms in India. With proofs and pieces of evidence about cartel fixing, the involvement of CCI in the agenda was quite necessary and crucial.

According to the reports, thorough searches and seizures were carried out by the Director-General of the CCI. During investigations, it was found that regular communications used to take place between the three companies.

These conversations indulged in topics pertaining to the coordination of price hikes that were immediately submitted to state authorities for their approval.

It is to be noted that consumer welfare was being compromised given the cartel formation that had taken place between the competitors.

Taking into consideration normal laws of economics, healthy competition in the market sustains consumers’ welfare and leads to innovation and fair prices that are calculated using the demand and supply forces in the market.

But with investigations, it was revealed that the various basics and prerequisite of consumer welfare was being compromised for higher profits.

The investigation conducted showed that key managerial personnel used to email the competitors about the price hikes they were planning well in advance.

This was done to effectively coordinate and propose to the state authorities in various states for coordinated price hikes.

This exercise was significantly carried out to rehearse for appearing before state excise departments.

In fact, another strategy effectively included the agenda to particularly meet with excise authority under the umbrella of the AIBA. This was done for convenience and so that better chances can be conjured for getting proposed price increases approved.

This involvement of AIBA also covered it under the ambit of CCI’s wrath. This led AIBA to be fined for its detestable role in arranging discussions between the various beer companies on price discrepancy.

Talking about the evidence that was thoroughly scrutinized after the revelation, it was noted that in the case of Maharashtra, odious price revisions by the UBL and AB InBev since 2011 were unchangingly close in timing with Carlsberg India.

Thus, this emphatically points towards the fact that Carlsberg had joined these two companies in making price revisions uncannily around the same time since 2014. 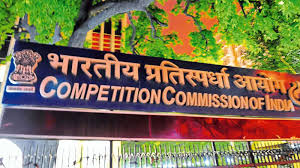 According to sleuthing by the CCI, pieces of evidence were found that beer companies had also coordinated cuts in the supply of beer in various states like Maharashtra, Odisha, and West Bengal.

This was effectively done to strongly and adamantly oppose the welfare moves by the state governments which tried to hike the excise duties or had tried to reduce the price of beer.

Quite interestingly, it was found that in pursuit to cut costs, the companies namely UBL and AB InBev had entered into any agreements.

The agreement pertained to the price at which they would procure used bottles from various bottle collectors so that these can be effectively reused at their breweries.

But this gives rise to a pertinent question what rationale was derived from these companies to commit such odious activities?

It is to be noted that the reason cited for the same by key managerial personnel who had been fined was the excessive need to seek approvals from state authorities.

This was regularly done for any price revisions. Thus, according to the defaulters, the excess authorities policy of the state led to the need for the formation of coordination among the competitors.

In fact, the executives have pointed out to a greater degree the government’s redhandedness stating that price changes can only be permitted on three specific dates in a year in a state like Karnataka, which is quite nonaccommodative and crippling.

To quote the submission that was made to the CCI, it was stated by UBL that “draconian laws and practices adopted by the states make it impossible for Beer companies to compete in the ordinary course of business,”. 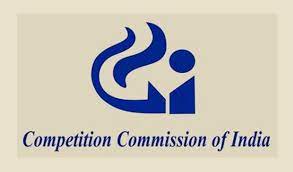 Though all the three defaulting companies have applied for the reduction of the penalty, AB InBev strategically was given a 100 percent reduction in penalty.

This was mainly due to the fact that the company had effectively and emphatically explained the nature of the cartel and had systematically submitted evidence of email communications.

Breaking down the structure of the penalty, it is to be noted that a fine of Rs. 751.8 crore was imposed on UBL and additionally, Rs 120.6 crore fine was imposed on CIPL.

This was after reductions were included in penalties of 40 percent and 20 percent respectively. These were offered for cooperation that was shown with the investigation by the CCI.