China Cannot Be Sued for Coronavirus 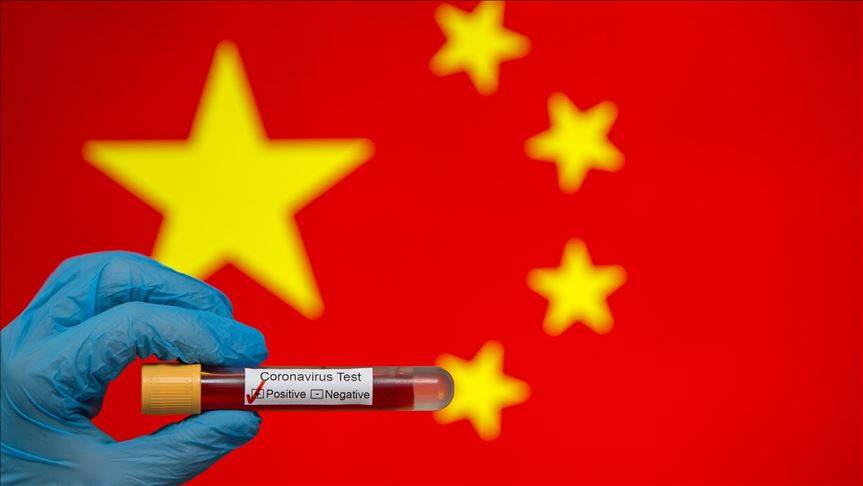 China Cannot Be Sued for Coronavirus

The willful, negligent and unmindful attitude of the Chinese authorities has led to the catastrophe of COVID-19. While some consider the inaction and lackadaisical behavior of China coupled with suppression of information as “treason against humanity”, the possibility of maintaining a successful lawsuit against our neighbor has to be explored rigorously.

There have been a couple of instant suits filed against China, seeking compensation for the political opacity and lack of response by the Chinese authorities, which have caused humongous damage to human life and economies across the globe.

There have been charges alleging creation and release, accidental or otherwise, of the Novel Coronavirus and of unleashing biological warfare. In all probability, positive outcomes of such legal challenges are highly skeptical.

Undeniably, the Chinese authorities have deliberately chosen denial, have behaved irresponsibly throughout the saga, and deserve the condemnation of the entire world. The regime of transferring patently false information all this while has made things unnecessarily worse as we stand today.

Legal liability, however, is a disparate phenomenon. Here we need to realize, that the Government of China is protected by the ambient sovereign immunity, and misconduct, even if proved, will not be able to cater to sufficient grounds for a waiver of that indemnity.

Sovereign immunity is not just a judicial favor for foreign regimes. International treaties of shared understanding and reciprocity not allowing people to sue the country primarily guide it. The difficulty at this stage arises as the act of China, despite being in the nature of criminal negligence, fails to fall in the bracket of exception laid down by the international law to the immunity enjoyed by the States.

Rather, there is a specific bar upon the exercise or performance or the failure to exercise discretionary powers regardless of whether the discretion is being abused. Possibly, the reckless behavior of the Chinese Government is baked into the very idea of sovereign immunity.

The next leg of the argument revolves around the proposition that China did very little to stop the spread of the virus. Unfortunately, the thrust of the argument on legal principles is tremendously weak. Sovereign immunity does not work on benevolence but on reciprocity.

China has been rejecting all such allegations and is certain to junk every summons it receives, ultimately making the entire exercise a futile thing. The World Health Organisation’s (WHO’s) International Health Regulations, 2005 is being referred to in order to assert that China violated its international obligations.

Articles six and seven of the WHO regulations make timely notification and information-sharing obligatory in the country where an outbreak takes place. Consequently, China has been denying all such allegations, which in turn nullifies the violation as the legal liability could only be fixed if the country consents to it.

There is a very minor and primarily technical gateway to drag China to the International Court of Justice (ICJ) over the Coronavirus pandemic provided in the WHO’s Constitution. This provision does not require the consent of the defendant’s country.

A member country will have to establish or create a doubt that China deliberately withheld information from the WHO and the international community at large. Article 63 of the WHO’s Constitution provides the legal basis for this route.

Tort law generally rests on the proposition that people will take reasonable care if they know there is an inherent danger that could cause harm to others. Under sovereign immunity, the costs of misbehavior of the Government tend to lie where they fall.

The concept of international terror and henceforth laws to tackle it was conceptualized a few years back. However, the absence of robust legislation possibly will not entail any punishment for another country’s recklessness and the motive is apposite to be political.

Nevertheless, for the massive economic fallout, China cannot be allowed to go scot-free. Perhaps, world leaders have to work in mutiny to diplomatically pressurize China for causing the pandemic and the present situation. On the contrary, China has called the allegations xenophobic, which invalidates all possible actions undertaken as of now.

Further, the most difficult part of the regime is to prove the deliberate intention of China in causing all the trouble the world is in at present.

In a nutshell, China has a strong position to rescind all legal allegations brought against it by world players, including India. It is a very bleak proposition to contemplate that China will eventually compensate for the major fallout and global recession caused by its laxity and disregard for the state of affairs.

However, the legal remedy of filing lawsuits seems to be futile and superfluous without much possibility of any fruitful upshot and conclusion. Nevertheless, how good the sequel stands will be eventually proven, as and when the lawsuits already instituted, are heard by the judiciary, while the wise option would be to avoid any bulging aspiration to be accrued from the judicial reaction to the legal battle.