Builder Defers New Project Indefinitely: What are The Legal Remedies? 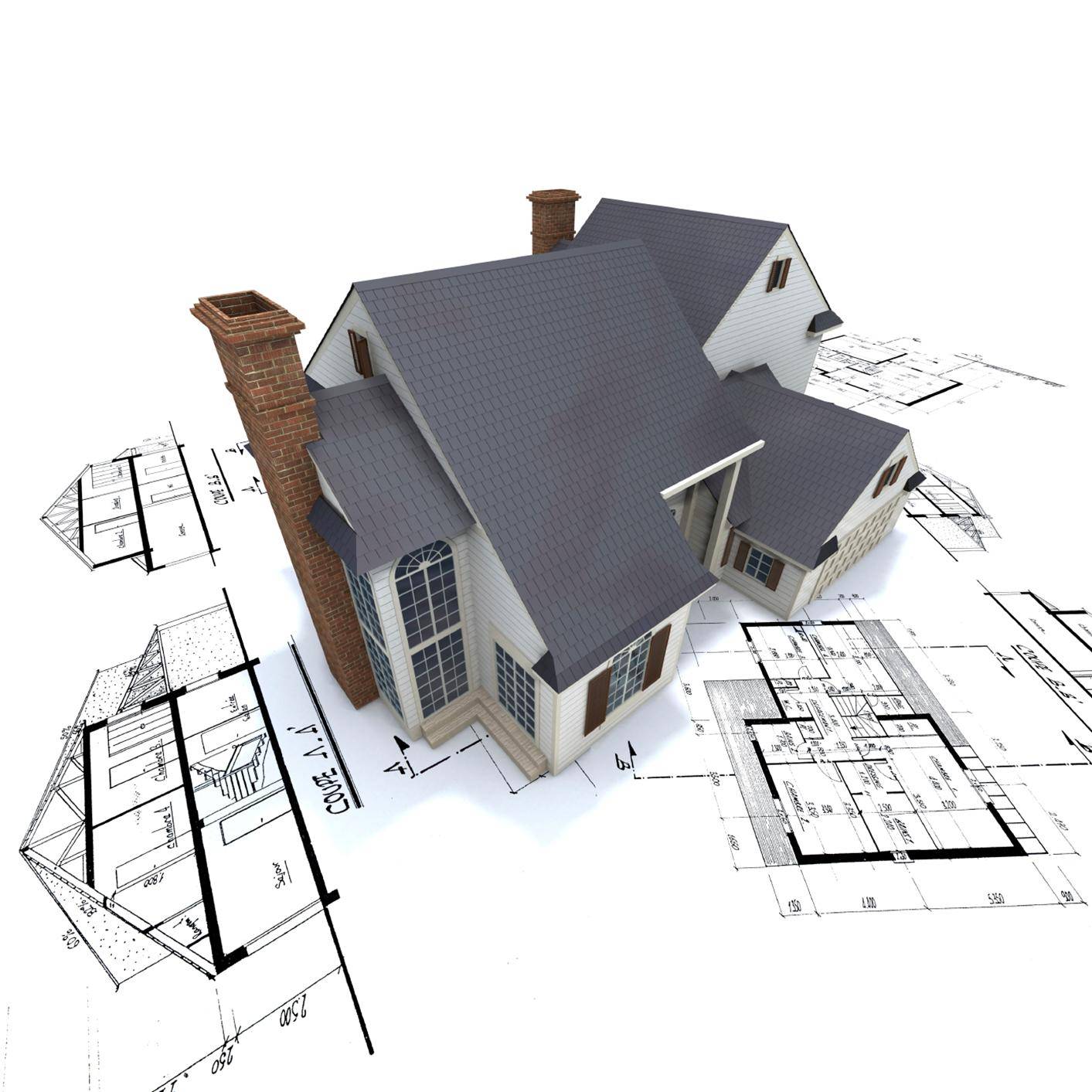 Moving to a new house is a pleasant feeling but the number of sacrifices and efforts you can make to become a homeowner can be destroyed if the construction business is in danger. With so much turmoil and delay due to the coronavirus, all industries, including the real estate sector, have been hit hard.

2019 was not a gradual year and everyone was counting on 2020 to recover and improve from last year’s lows. However, the real estate sector is in a deep impasse in the face of the global economic crisis and the spread of COVID-19.

The Indian real estate sector has not been rescued either. The lockdown for such a long time will affect the prices of steel and other materials used in the construction industry in India. Difficulties in the supply of raw materials will reduce construction activities for ongoing real estate projects in the coming months, even if all restrictions are lifted.

Despite the increased cost of construction and uncertainty regarding the return of labor to the major cities in their hometown after foreclosure, real estate prices should see corrections, due to buyers’ sentiment and some owners panicking in the resale market. The launch of new projects is expected to be postponed until October and is unlikely to do enough to raise average sales prices in different cities.

In order to protect the interests of innocent homebuyers, the Real Estate Regulation and Development Act (RERA) in 2016 introduced new laws that will lead to severe criminal penalties. These laws will make compliance with RERA standards a necessity for all manufacturers.

It is easier for the governing body to eliminate the dishonest builders who inhabit the housing sector. Several provisions described in the law will help build a more transparent system for transactions in the real estate sector.

While in some cases, there are genuine reasons such as delay in getting government approvals, in others, the builders may have simply absconded or just don’t respond to buyers’ pleas to complete projects. The Supreme Court and consumer courts have repeatedly ruled that homebuyers cannot wait indefinitely, but it has not been clarified when compensation can be claimed in the event of a delay.

To relieve hundreds of thousands of wounded buyers who had to wait to own their apartments for years, the Consumer Committee at the summit set a one-year period for delayed projects after which investors could ask manufacturers to recover them.

The committee ordered the builder to pay 6% compensation annually to the total deposit for the late period, even after the handover. In the event that the apartment is not delivered within the period specified by the committee, the National Rehabilitation and Reconstruction Committee (NCDRC) has indicated that the builder will have to pay the full amount at 10% interest.

Delays in completion would result in a 10% fine based on the interest the company would have to pay buyers instead of the old penalty, which was 5 rupees per square foot. Given that many construction companies charge buyers 12% or even 36% interest rates for late payments, this decision seems more than fair. In addition, at least 70% of the money earned from investors or used for the project must be kept.

The Real Estate Regulatory Agency has also called for the creation of a specialized real estate court that can get justice faster. These courts of appeal will have the power to decide cases within 60 days, which will help buyers to get justice on time. In light of this, the National Commission ordered the developer of consumer disputes.

They were ordered to pay the interest lost by the buyers who had sued. The two main points that emerge from the decision are that real estate developers cannot blame the buyer and lose the reservation amount due to an error on their part in case the buyer is forced to stop paying the installments.

The main consumer committee also ruled that even if the developer was entitled to waive the reservation amount, he could not take more than 10% of the real money.

COVID-19 is unlikely to give rise to a force majeure defense valid in all contracts and under all circumstances, as different contracts and applicable laws stipulate different requirements for different situations. Companies are therefore well advised to proactively manage the related legal risk and to carefully assess which party must ultimately bear the financial losses caused by COVID-19.

The center issued an opinion to regulatory authorities in all states and territories of the Union, making it possible to treat the COVID-19 pandemic as a “force majeure” or a force majeure case. It made it possible to extend the deadline for the implementation of the project for a period of six months.

After examining all aspects and also the opinion issued by the Center, it declared that the authority using the powers conferred on it under section 37 of the law had issued instructions concerning the extension of the registration of real estate projects for six months.

The revised timetables will form part of the new registration that the state regulators have issued, under the Real Estate Regulatory Act, to builders. Many state governments, including that of Uttar Pradesh, which has a huge number of projects piling up in Noida, have already given such a waiver to real estate companies.

New contracts concluded during this period of uncertainty will likely be interpreted differently, if only because the parties were aware of the virus when they signed the dotted line. It can be said that neither party should be able to invoke the development of the situation as an excuse to postpone the performance of their obligations.

Therefore, it would seem prudent for these contracts to formulate common assumptions regarding the expected consequences of the infection, including, for example, defining a baseline against which the injured party has the right to invoke the protection force provided for in the contract.