Changes To ECB Policy: A Bane or A Boon? 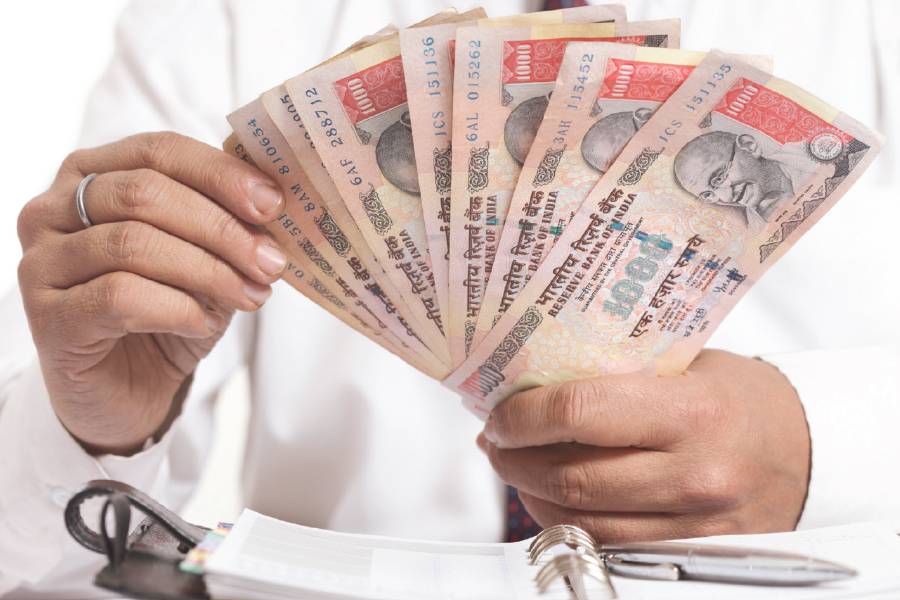 ECB Policy: Given the current market conditions in India, Indian corporations have had difficulty obtaining overseas finance. Credit from debt capital markets and onshore lending markets has been tough to come by given the current situation. The Securities and Exchange Board of India’s recent policies has effectively attempted to increase India’s debt capital market. This was also started in order to reduce corporate India’s reliance on loans from the Indian banking industry.

This is due to the fact that certain Indian corporations must absolutely, without exception, fund a specific percentage of their debt by effectively issuing bonds in order to obtain loans from the Indian banking sector.
The upcoming SEBI new standards for the Indian banking sector on single and group exposures have effectively driven some of the larger corporations to look at other choices. For satisfying their debt funding needs, these choices will look beyond their normal, conventional, favored relationship with onshore banks.

Significant sources of onshore debt in India, such as the mutual fund business and the non-banking sector, are apparently dealing with their own set of problems, which doesn’t help the situation. Given the current state of the onshore debt market, the proposed changes to the External Commercial Borrowing framework have been greeted with optimism.

The moves have been applauded since they will enable Indian enterprises to explore. This has also been done to ensure that Indian businesses are able to meet their financing requirements successfully.

This will go a long way toward easing the resolution of stressed assets in the Indian banking system, which is currently under strain. It should also be emphasized that the bad debt financing in India will ease off during the peak of the country’s crisis, with enormous potential to grow in the future. Due to the epidemic that has destroyed the financial situation of many people and businesses, numerous debt financing techniques and channels are required.

The Reserve Bank of India liberalized the framework that had previously governed ECBs in 2019. End-use restrictions were relaxed, and domestic lenders were allowed to transfer and assign their existing INR loans offshore.

What has changed with ECB revenues is that they can now be used to repay onshore INR loans and meet working capital requirements as needed. Non-banking financial companies that are registered with the RBI, on the other hand, will now be able to raise ECBs.

Companies in the infrastructure and manufacturing sectors, for example, can successfully raise ECBs to pay back INR loans. These can be used to fund INR targets that were obtained onshore and when the revenues of such loans were used to fund capital expenditure. Companies that are currently classed as SMA-2 or NPA (according to RBI rules) as a result of a settlement or agreement reached with the company’s lenders.

However, international branches and subsidiaries of Indian banks are not permitted to offer ECBs. The SEBI’s relaxations are expected to become more relevant for higher-rated Indian firms. Those who can get the best ratings. ECBs will be allowed to access offshore markets at a set price.

The RBI treats ECB funds that are utilized by borrowers in the infrastructure and manufacturing sectors to repay onshore loans, including stressed assets and NPA loans, more positively. Because the RBI’s latest move is designed to help resolve stressed assets. As a result, this is the most significant development in the Indian NPA market. This is because it allows Indian banks to sell nonperforming loans. The loans can be offered directly to ECB-approved offshore lenders.

Notably, this will very definitely lead to increased foreign direct engagement in the Indian distressed credit market. However, this is a major paradigm shift from the previous method. The current framework restricts investments to onshore vehicles and security receipts.

Notably, SEBI and RBI’s creative measures will allow troubled Indian firms to access foreign financial markets. To refinance their existing INR debt or to meet their specific working capital needs. The option will only be offered to higher-rated Indian firms. Using this approach, other Indian corporations will be able to receive considerable debt finance from the domestic debt markets.

The changes, on the other hand, are quite progressive, allowing direct assignment or transfer of current INR loans to foreign lenders. This will help to struggle Indian enterprises since it will help resolve stressed loan assets in India.