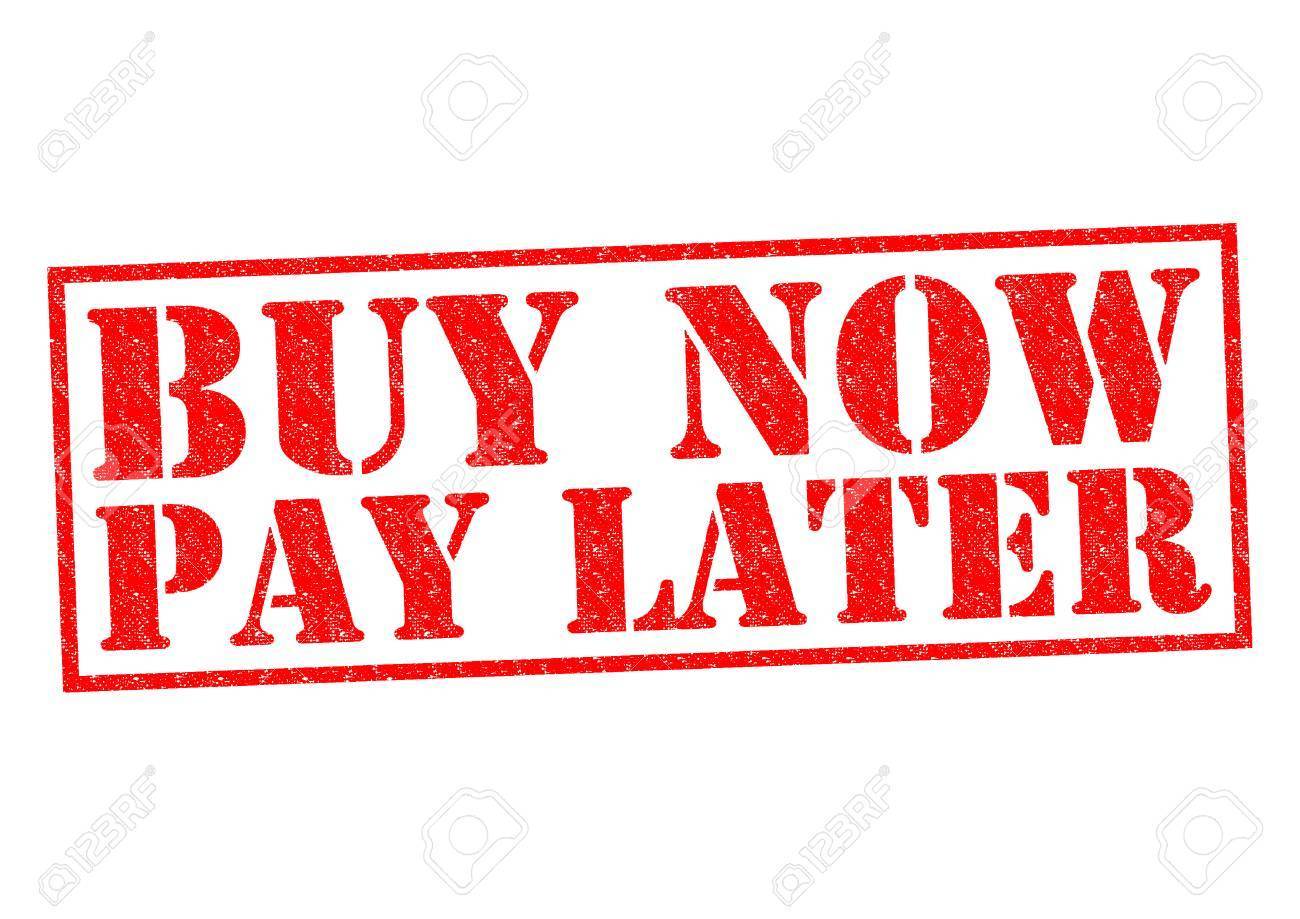 Buy Now Pay Later: Governments of all political hues have encouraged people to save for the future. However, government messages about the value of saving are working with the grain of public opinion. So the reason for declining trends in savings may be due to concrete problems such as lack of money, insecurity, and complexity that surrounds savings products. People want to save – the government needs to make it easy for them to do so!

While the country awaits savings-centric legislation and measures, it’s no surprise that Buy Now Pay Later is on the rise. Given how the pandemic had led to the crippling of state and personal finances due to its immense impact on health and the economic sector, it has further accelerated the BNPL trend. Further, the BNPL explosion can also be attributed to the boom in the e-commerce sector.

Given that the authorities had imposed free movement and travel restrictions, the e-commerce sector was heavily relied on for basic necessities during the pandemic. This had led to a boom in the e-commerce market and hence, the BNPL services. According to various insights being offered by experts, the global BNPL sector is expected to grow 10-15 times its current volume by 2025. Thus, it can be rightfully stated that the BNPL industry might serve as a lucrative business opportunity in the future.

What will work in favour of the BNPL industry?

But why would such an industry boom even after the pandemic? This is due to the fact that it effectively fulfils a consumer need by providing a simple and lower cost financial alternative to daily arduous payday loans and credit cards. In addition to providing seamless financial services, the industry also plans on deploying technology to deliver a more accommodating customer experience. Better consumer services will help in faster decision-making.

Another factor that will work in favour of the BNPL industry is that it provides short-term credit, usually for four to six weeks, at the point of sale with a better and frictionless experience. The frictionless experience emphatically means that short term credit will be provided without the need for credit checks on smaller purchases which you can bet is an attractive proposition. As it is known that getting smaller loans or loans in general from banks is arduous, to say the least. Thus, such an effortless option to cover your daily expenses will help lure more customers to the industry.

However, it is to be noted that no business is without any risk. This too has its own set of risks attached to it. The risk here is to the consumers in the industry as BNPL is a largely unregulated space. As it is known, other forms of credit involve harsh penalties because of their strict regulations. These penalties include harsh scrutinization of credibility, missing payments and hikes in interest charges if the credit term is extended.

But given the unregulated attribute of the BNPL system, one doesn’t have to go through such odious punishments. Another con in favour of the BNPL system is that while losses for the  BNPL sector financing are low at the moment, there is a huge concern that defaults will effectively spike when a recession occurs.

As aforementioned, the BNPL system might help in mitigating daily financing difficulties but given that there is a huge rise in consumer indebtedness; experts are sceptical about whether such a business model will work in the long term. This particular detestable attribute of the industry has led experts to pay attention to the regulative requirement of the sector. Given the huge plausibility of failure of the sector in future, various regulators have suggested its regulation. As a matter-of-fact regulation will also help drive market expansion.

This is due to the fact that certainty will prevail in the market and this will lure more finance and certainly conscious customers to the market. In a survey conducted of 1000 UK nationals, it was found that 49% of UK citizens that have used a BNPL service in the past 12 months would happily spend more if credit checks had taken place in the industry. As this will lead to more transparency in the industry, more people will be incentivized to use the service.

It is to be noted that increased regulatory oversight also comes at a time when more banks are themselves entering this space. Now, this revelation leads to an inquisitive, pertinent question that is banks better placed to provide more secure and reliable BNPL services? Theoretically, if this question is answered, the answer is yes, banks are more suitable to provide better and more secured BNPL services.

Given the greater scrutinization criteria they follow to evaluate their customers, they should have better insight into their customers’ financial standing. Thus, this can effectively lead to better risk management that in the long run will lead to lesser defaulting on loans and repayment.

But the two most important aspects of such lending that banks need to pay attention to are that to this date, most banks have not been able to use the recorded customer data to provide instant credit decisioning, which effectively is the driving source of the BNPL sector. Secondly, the banks have not managed to break down the data silos within the organization to create a holistic view of the customer. Thus, these two aspects of the banking sector need to be paid attention to.

Given the aforementioned reasons and circumstances, even the banking sector, which is recently venturing out into this space, is not well equipped to enter the business. Thus, deciding to enter the BNPL space shouldn’t be just driven by a fear of missing out. Simultaneously, it is important to empower consumers through education. However, such fears should not discourage Banks from providing BNPL services and providing their customers with services that truly solve their credit needs while being fully aware of the impact of the present-future dichotomy on their behaviour.