Will the Center Lose Out on Disinvestment Plan It Again? 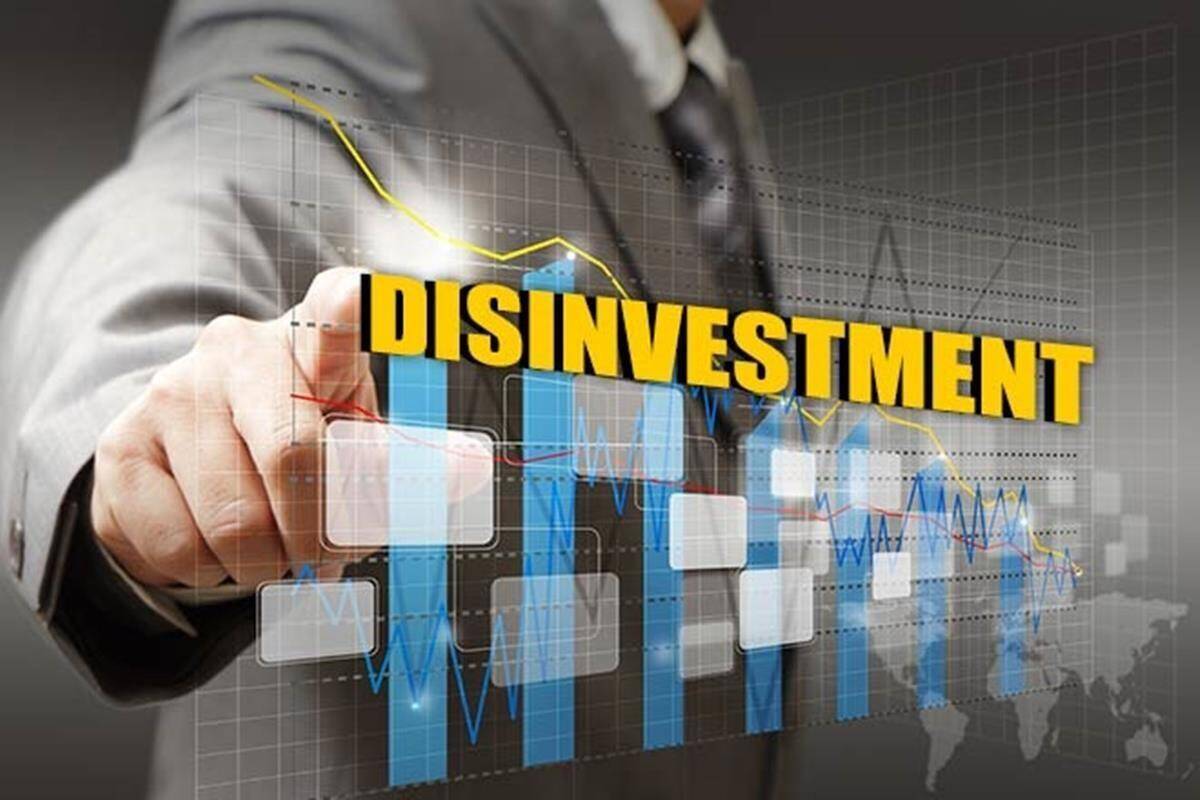 While the pandemic is still ongoing, the government has made significant attempts to counteract not just the loss of life, but also the loss of companies, activities, and the economy. The economy has experienced a severe setback as a result of the second wave, which has hit India harder in every aspect, generating financial problems for many MSMEs and indigenous enterprises. To revive the economy disinvestment of more sectors is considered by the government.

It also contains other data such as the process’s sector and the required percentage. These factors are the tip of the iceberg when it comes to comprehending disinvestment. To understand the current scenario we have to analyze defenses, comprehend the present, and calculate the prospects.

Disinvestment is being undertaken by the government in order to lessen the budgetary load on the exchequer. It raises funds for specific purposes, such as covering losses from underperforming industries. And may occur in a variety of situations to privatize. Even though privatizing some assets raise the total proportion of earnings.

To comprehend the necessity of disinvestment, we have to demarcate the basic yet main goals of the plan. These goals/objectives mainly involve reducing certain debt and increasing the proficiency of a particular underperforming sector. It may also include:-

As per the government, disinvestment measures are appropriate in the current situation. Before establishing the policy that ushered in a new chapter in our country’s economy, the Indian economy was impacted by bankruptcy. With the introduction of the policy of LPG in 1991, the main aim of the preceding governments has also been to reduce the financial burden accumulated due to poor policy implementation, and improper and unarticulated procedures.

All disinvestment-related activity for the public authority is handled by a separate entity within the Ministry of Finance. Since the latter half of the 1990s, progressive administrations have made disinvestment an almost automatic element of their budgetary strategies. That set an objective every year to raise assets from stake deals in public sector endeavors.

Due to the second wave of COVID-19 hitting every corner of the country and wreaking physical, and mental, the financial health of families’ drastic measures had to be undertaken. The public authority to decrease the damage may move dependence on cash-rich and monetarily independent central public area ventures (CPSEs).

To protect the disinvestment and its key programs with a view that the monetary deficiency because of the Covid-19 pandemic will hose revenue of private area homegrown and overseas financial investors. The COVID-19 pandemic affected the public authority’s CPSE stake deal program, and the objective has been brought down to Rs 32,000 Cr. in the Revised Estimates.

Despite the fact that disinvestment has certain advantages, it is far from being the final solution/answer to the current situation. Fear of foreign control, a lack of interest from the investment sector, and the possibility of the establishment of a single monopoly all impede the economy’s general growth. The unprecedented times have called for a beneficial and insured method of involvement of foreign finance to provide aid.

The combination of disinvestment and privatization may help to revive the economy, which is otherwise thriving. It might be claimed that commercialization is the way to go in today’s world, but mixed nature should also be considered. To ensure that the government and GDP do not suffer as severely as they would in a communist economy.

Some PSUs (railways, defense) may have shut down, been corrupted, or extorted as a result of private sector engagement, but are still afloat thanks to government assistance. Post disinvestment, the economic growth of Central Public Sector Enterprises (CPSEs)/ financial institutions will be through the infusion of private capital, technology, and best management practices. Will contribute to economic growth and new jobs,” the Budget said.

Therefore, we can understand why disinvestment may be looked upon while reviving the economy in these times. With the loss of lives, and livelihood, the government must adopt measures modified and efficient to decrease fiscal losses.

The pandemic sure has left an unprecedented dent in the economy, even at the smallest level. Strategic privatization coupled with disinvesting those sectors where the government still has a majority may be the key role to eradicate the deficit in a faster and an efficient manner.