What if the wage gap means everyone earns less? 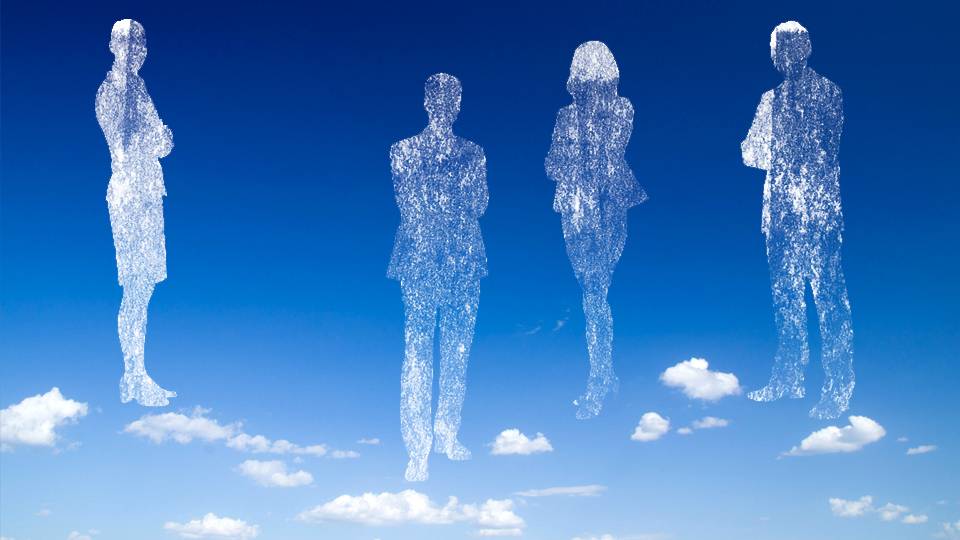 What if the wage gap means everyone earns less?

Wage Gap Pay transparency has been a contentious issue for managers around the world. Companies, including Starbucks, whole foods, and many more have been scrutinizing the raging problems by touting their pay transparency policies as an effective means of ensuring fairness in the workplace. 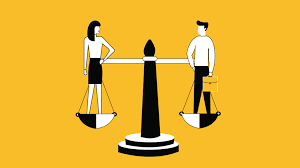 It is no news that pay transparency is a touchy topic for employees, especially when gender and race are involved. Thus, conscious steps to avoid such irregularities have gained top priority for many top-notch firms. But, as it odiously turns out in many cases, pay transparency doesn’t necessarily ensure or effectively increase workers’ wages.

Such a revelation comes as a piece of disturbing news for the employees as more than 10 European Union countries and 20 US states have enacted wage transparency laws that emphatically seek to give workers more bargaining power in the workspace.

This is ensured by making it mandatory for the firm to disclose employee salaries. Given, the law had been enacted for increasing the wage of the workers or to provide them with an instrument to bargain, it has been found out, that strategically opening your pay books for others to scrutinize and read has actually led to 2 to 3 percent less cash in workers’ pockets. This is especially true for the workers in the US private sector. 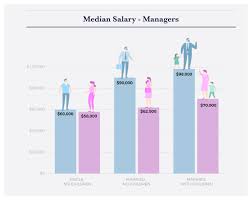 So one might ask what has led such discrepancies to seep into the welfare policymaking? It is to be noted that rather than empowering the workers, these laws have encouraged companies to set lower salaries for their workers in order to preserve their profits and to highly prevent any expensive renegotiations that might come through.

In earlier times, proximity between workers did the work that wage efficiency laws are trying to achieve at the moment. It is to be noted that the workers with comparable similar jobs in the same locations effectively earned around similar amounts.

In contrast, the pay for the same work was different given the varied geographical locations of the work. Thus, given the proximity between the workers, it helped them immensely to talk to one another about their wages. This, unlike today, helped the workers to re-negotiate and thus create opportunities for themselves to increase their odds of earning more.

One might argue, that such a strategy was much more effective than the wage transparency laws to re-negotiate one’s offer for his or her services.

This is due to a pertinent and a threatening fact that though the legal landscape has shifted positively towards the welfare of the workers in recent years through the inculcation of transparency, on the other hand, laws, and policies that had always protected the workers’ ability to discuss their compensation with their colleagues without fear of repercussions have also gained popularity in recent years.

But this still doesn’t concretely or statistically prove that workers in their workspace earn less due to transparency wars. Such a riddle can be resolved by studying how the labor market adjusts itself depending on pay transparency. This can be done by thoroughly analyzing and scrutinizing shifts in wages after transparency laws took effect.

According to the American Community Survey, which analyzed 4 million people living in the states with new transparency laws that were enacted between 2000 and 2016, found that a year after the transparency laws were passed, wages had effectively dropped by 2.2 percent.

What is more interesting is the fact that after three years of enactment of laws the wages had declined by 2.6 percent. Thus, one can state that the wages, after the enactment of the law, have shown a downward trend that indirectly or directly affected the wages and the bargaining power of the employees in the market.

The ultimate reason that such laws push wages lower is the fact that managers who are required to disclose salaries can credibly state unsettling facts about low-profit margins and unwillingness to give a raised pay to everyone if the concerned person is given the same. This effectively and strategically allows the profit-mongering employers to set overall salaries much lower. 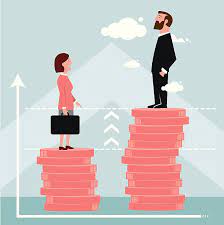 This usually leads to lower bargain power of the employees which in turn leads to lower pay for all in a certain workspace. This allows employers to set overall salaries lower and hold firm on initial offers when employees are hired—which tends to give companies an advantage in salary negotiations.

It is also worthy of noting here that salaries are not always, monotonously handled in the same way at all companies. This is especially true when the company might not hold the law true for large superstar employees who bring exceptional talent to the table.

Thus, one might actually not have as much bargaining power as he or she might think so. This is also due to the fact that the law is not absolute in nature that guarantees the right to re-negotiate your worth.

Thus, in totality, one can argue that though the law is helping gain pay equity in the workspace, the same is being achieved at the expense of workers’ purchasing power and adequate pay. Thus, can we still appreciate the wage transparency laws in place? Hard to say when your pockets are comparatively less filled now.