The New Legislation of Personal Guarantor’s Insolvency Under IBC 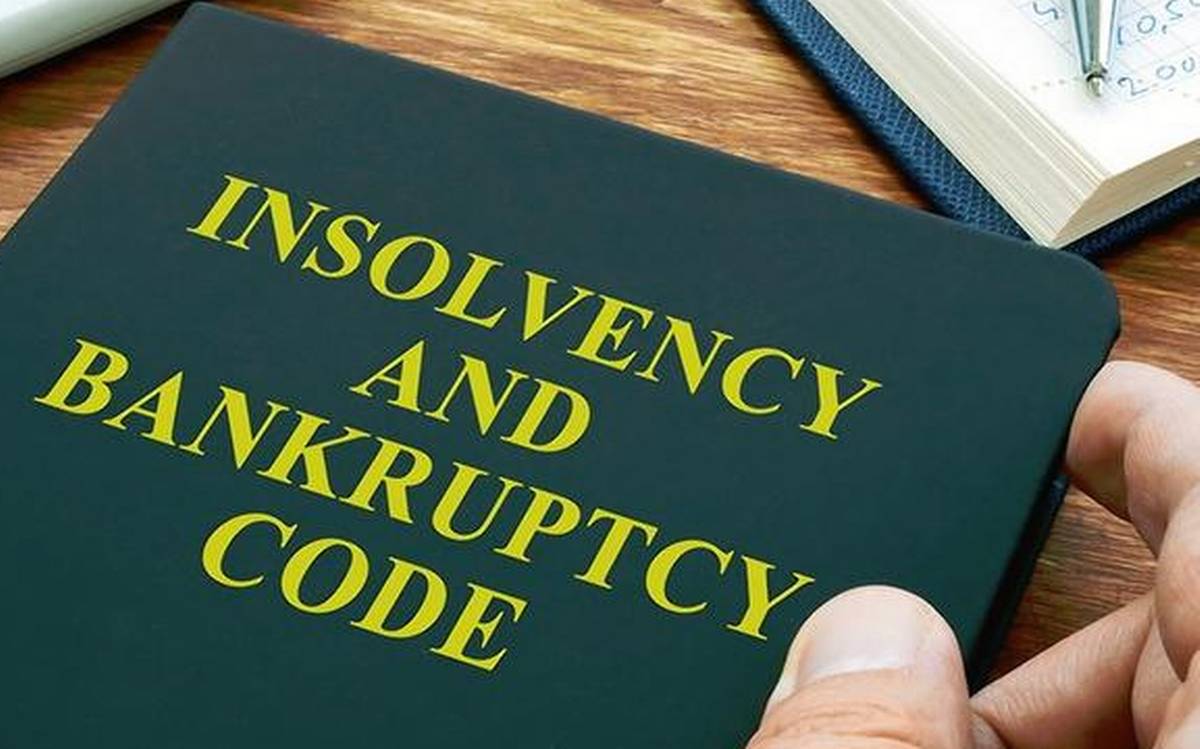 IBC 2016 was created to replace the old framework for insolvency and bankruptcy with single legislation. With the adoption of the IBC, the winding-up procedure was brought under the supervision of the National Company Law Tribunal, guaranteeing prompt and speedy action during the early phases of a firm’s financial default. The IBC’s primary goal is to help distressed corporate debtors.

The Supreme Court in landmark judgment held that lenders can now initiate insolvency proceedings against promoters, managing directors, and chairpersons who issued personal guarantees on corporate loans if the borrower defaults.

Prior to the Notification concerning Section 60 of the Code, the Debt Recovery Tribunal had jurisdiction over insolvency and bankruptcy procedures against personal guarantors, whereas procedures against corporate debtors for the same default were either underway or became pending before an NCLT.

This had the opposite effect, delaying the legal procedure and producing inaccuracies in estimating the amount to be recovered from the guarantors. To resolve this issue, Sections 60(2) and 60(3) of the Code were inserted, mandating that bankruptcy procedures against personal guarantors and corporate debtors be conducted by the same court, namely the NCLT.

IMPACT ON THE INDUSTRY

In Lalit Kumar Jain vs. Union of India, the Hon’ble Supreme Court confirmed the legality of the 2019 notice expanding the IBC rules to personal guarantors. The Court also concluded that approving a Corporate Debtor’s resolution plan did not free a Personal Guarantor of their responsibility to repay the Corporate Debtor’s debt owed to an independent contractor.

A distinctive aspect of loans supplied to MSMEs is that it is frequently backed by personal guarantees supplied by promoters (which account for around 29 percent of GDP). Promoters will be encouraged to employ the pre-packaged insolvency resolution procedure for MSMEs to get creditor-friendly outcomes and strengthen credit discipline across the loan market as a result of the decision.

Despite being a good legislative attempt at efficiency, asset valuation maximization, and resolution process optimization, the new legislation fails to address the realities of the bankruptcy process.

For instance, an ordinance dated 05.06.2020 halted the implementation of Sections 7, 9, and 10 of the IBC, 2016, which were intended to safeguard corporations against new insolvency actions, citing the COVID-19 epidemic as the rationale.

However, relevant provisions of Part III of the IBC, 2016 dealing with individual/personal insolvency, including personal guarantors to corporate debtors, are not suspended in the same way, even though it is reasonable to assume that the economic slowdown caused by COVID-19 will affect both corporates and individual guarantors equally.

This has led to the creditors having the option, even during a COVID-19 pandemic, to take action against personal guarantors but not against corporate debtors.