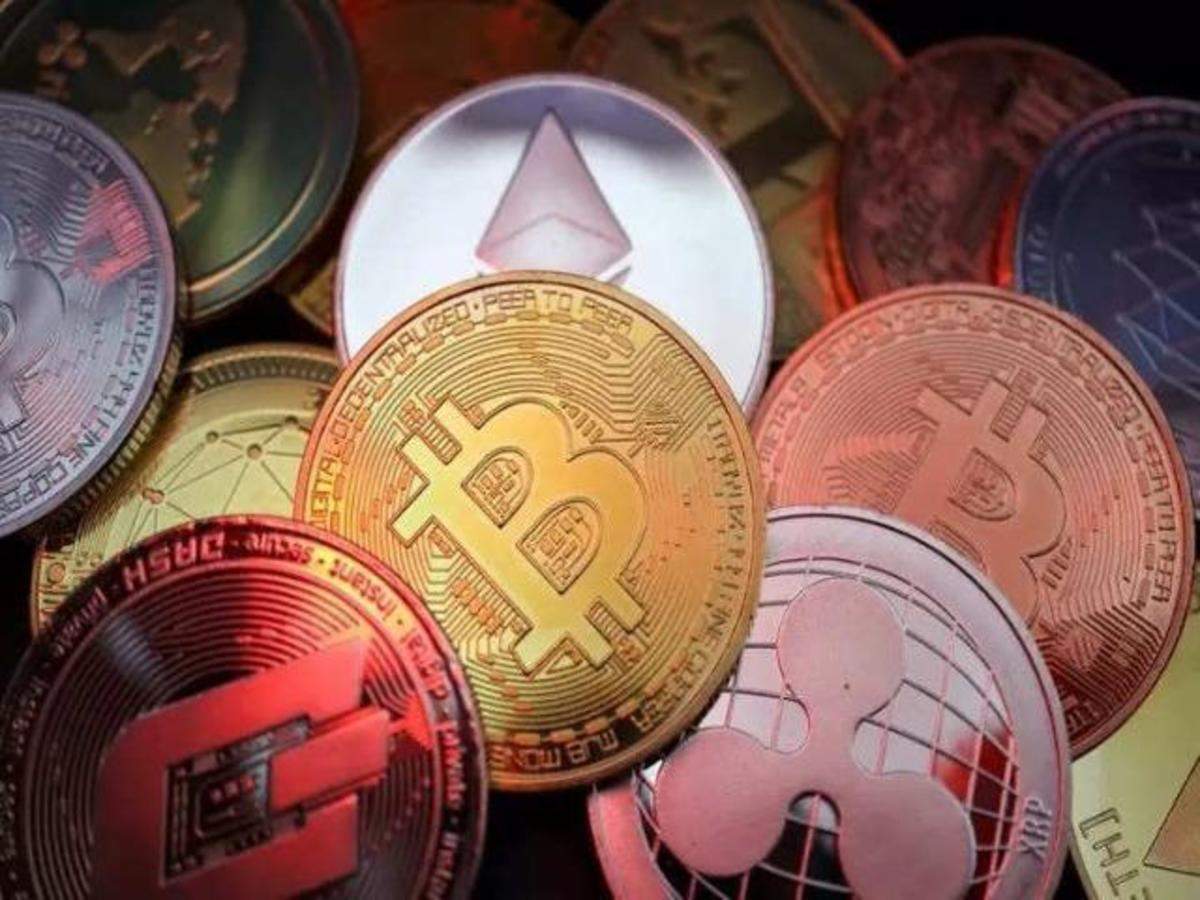 The FUD Reality of Crypto Users

The Indian government has got the Indian crypto users or crypto traders anxious again due to its antagonistic stance against the contentious digital currency. The recent crypto regulation law has sent many traders desperately trying to sell a part, if not all, of their cryptocurrency portfolio, but, quite detestably, the trades wouldn’t go through. In a turn of recent events, the panic sell-off amongst crypto investors, which had recently warmed up to the technology, was triggered after it was announced that a crypto bill would be introduced in Parliament’s winter session.

What came across as concerning was the fact that the bill mentioned that trading of all private cryptocurrencies would be prohibited.

Given the speculative nature of the market, confirmation of such a humungous step was quite enough to send the market in frenzy. This led to plunging values in the crypto market with the prices fluctuating frequently. This has in fact been proven quite detrimental for the investors who were trying to sell or buy the stock.

With higher transaction values, the complaints about MobiKwik and the Wazir X app crashing were registered as well. 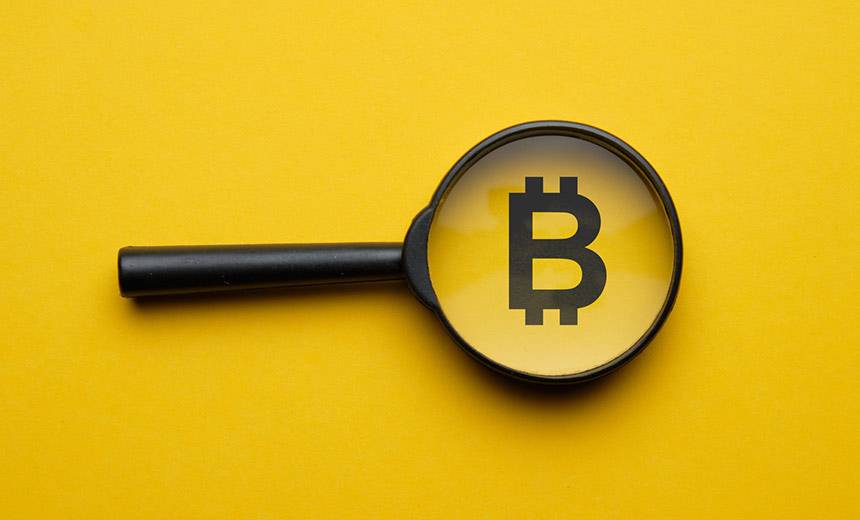 Given the present circumstances prevailing in the crypto market, where does this make the crypto users stand? It is to be noted that the thousands of panic-stricken small investors have been left staring at their screens, being made to face the ordeal by the authorities.

This has led to venting out of frustration by the users on Twitter- which can appropriately be described as the fear, and uncertainty that can be seen among the investors in the market.

But given the uncertainty and mayhem that is at play in the crypto market, can the government be accused of an uninformed, hasty decision? Certainly not. One can perhaps argue, that the market was quite well versed with the government’s antagonistic and aversive attitude towards the contentious distal asset.

With various warnings of a ban, or curtailment, the latest bill shouldn’t come as a surprise for the users who might have been keeping tabs on the news in the market.

But has sagacious investing been a prominent choice for the investors? given the market conditions, one can emphatically argue that the humungous sell-off that happened earlier in the week across one of the biggest Indian crypto exchanges shows the exuberance and irrationality had always pervaded the better judgment of the investors in the market.

What is adding to the mayhem, is the fact that the exchanges keep on crashing, which happens to be becoming a pattern now. According to the reports, when the transactions are high, the exchanges usually crash. This effectively doesn’t let the trades go through. 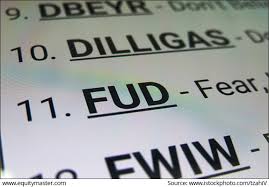 But has there been a precedent that has been set for such a situation? The answer is affirmative. Similar problems were encountered earlier too when China’s central bank had effectively announced that all transactions involving cryptocurrencies were illegal.

This gives rise to a pertinent question, what exactly should be a preferred course of action under these circumstances? It is to be noted that a few smart investors have already started derisking themselves. This involves trading on various platforms to avoid a glitch.

According to the reports, the people and the traders have been demanding penalization of such exchanges which are working ineffectively. But why is such a glitch leading to such anguish amongst the investors if it merely represents delays in transactions? This is due to the fact that delays are leading the traders to fail in closing the trades.

This brings to the table the proposition that the trades and the platforms should be thoroughly be regulated like equities so that small investors don’t lose much money in the panic and anguish. This proposition has been brought to the table due to the mere fact that Sebi usually launches a probe if people lose money in equities due to a website’s glitches.

To top it all the need of the hour is the government’s intervention and assurance that needs to be provided to the panicking investors. with assurances that time will be given for withdrawal and closing of accounts, not leading to needless losses, such a panic state can be effectively crippled.

This is all the more needed, given the fact that there is already limited information that is coming from exchanges and the market is rife with unfounded rumors. In order to prevent slow down trading to prevent sell-offs, assurances by the government can help save the day. 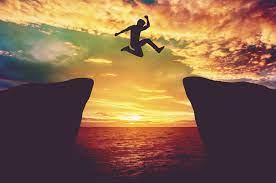 What also needs to be considered is the fact that most of the investors on the exchange platforms are young and from smaller towns in India. Thus, they have limited financial knowledge of the asset class. Thus given the constricted knowledge horizons, one can effectively state that they tend to panic more, especially when there is such adverse news.

Thus, assurances and moderate actions are the need of the hour. now, whether the government takes that into consideration or not, is something only time will tell, but any further investments into the contentious digital asset will largely not be a sagacious idea.