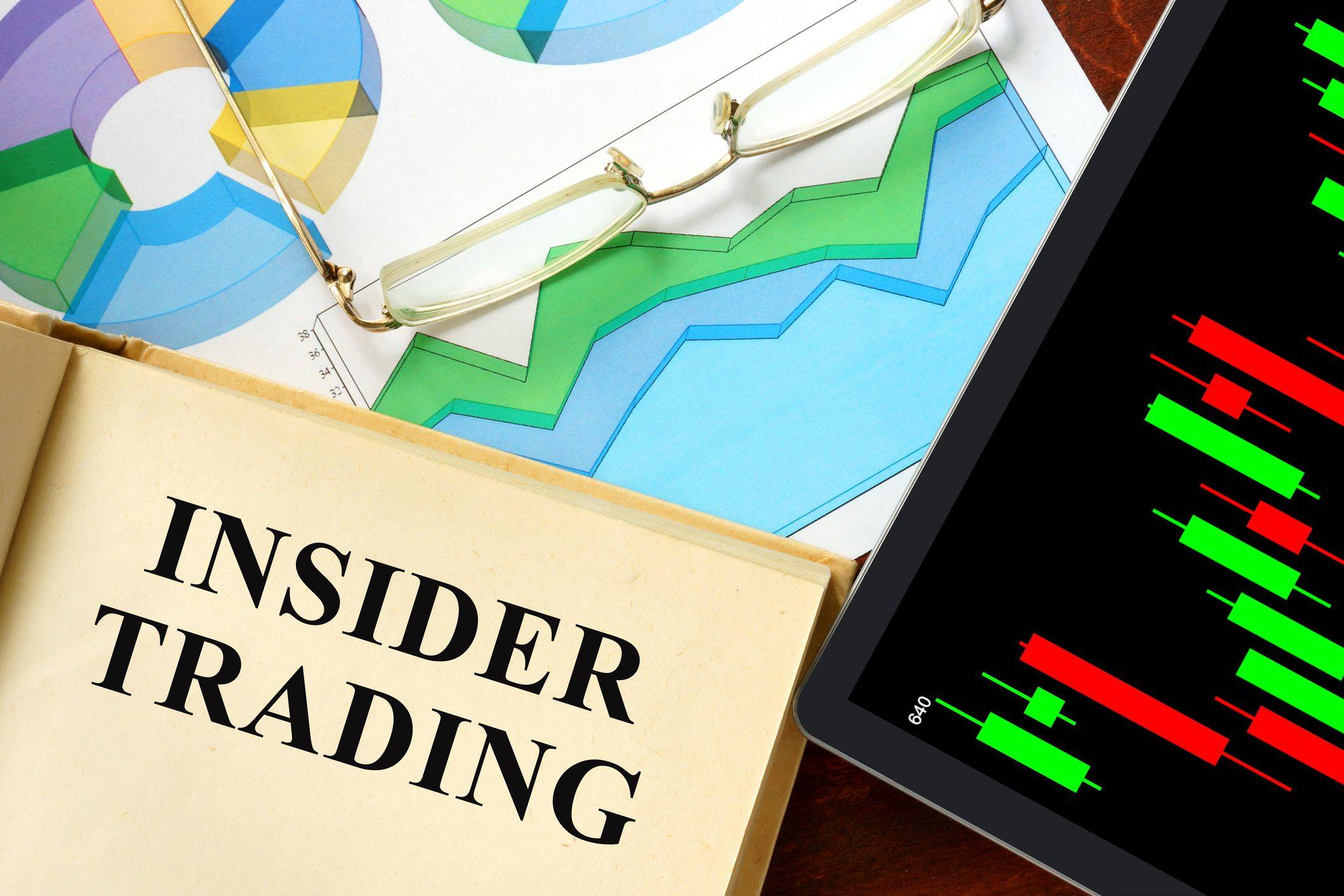 “There is no other kind of trading in India, but the insider variety,” remarked a former president of the Bombay Stock Exchange (“BSE”) in 1992, whereas Mr. Arthur Levitt, Chairman of the Securities Exchange Commission (“SEC”) viewed insider trading as one with utterly no place in any fair-minded law-abiding economy. Between these ends of the spectrum lies the debate on insider trading.

Although India was not late in recognizing the detrimental impact of insider trading on the rights of shareholders, corporate governance, and financial markets at large, the legal regime including the enforcement mechanism relating to the prevention of insider trading remains in nascent stages. The Securities And Exchange Board Of India (Prohibition Of Insider Trading) Regulations, 2015 (“PIT Regulations”) prohibit insider trading while in possession of Unpublished Price Sensitive Information (“UPSI”) subject to certain exceptions.

Regulation 4 of the PIT Regulations contains provisions apropos trading when in possession of UPSI. Trades carried out by a person who has had UPSI would be presumed to have been motivated by the knowledge and awareness of such information in his possession and shall be held guilty of insider trading.

Simply put, any abuse of position or power by insiders for personal benefits, monetary or otherwise, is a fraud on the public shareholders who anticipate unbiased management of the company’s operations in the interests of its shareholders. The 2020 amendments to the PIT Regulations aim at bolstering the level of compliance with the Regulations. In doing so, it mitigates the defects that were plaguing the Regulations.

Prior to the amendment, there was considerable confusion with respect to the handling of UPSI by intermediaries. Notwithstanding the FAQs released by SEBI to address the same, specific details regarding the maintenance of the digital database by such entities continued to remain shrouded in uncertainty.

Further, the list of transactions under Schedule B of the Regulations exempting them from trading window restrictions was un-amenable to additions. This prohibited reasonable expansion of the same to include transactions of like nature. Lastly, there was also an issue of a lack of adherence to the code of conduct under the PIT Regulations.

Through a previous amendment that came into effect on April 1, 2019, SEBI had mandated every listed entity, intermediary, and fiduciary to maintain a structured digital database. This database would have all the details, including the name and PAN details of a person with whom UPSI is shared. This was done to ensure that there was a trail of the information whenever SEBI needed to investigate matters of sharing of UPSI.

Now through the amendment notified on July 17, SEBI has mandated that the nature of the UPSI and the details of the person sharing such UPSI must also be recorded in the database. Moreover, the amendments also provide that maintaining such a database has to be done internally and cannot be outsourced. The database should store data for the previous eight years at any given time.

The second most notable amendment is that the trading window restrictions would no more apply to ‘offer for sale (OFS) and ‘Rights Entitlement’ (RE). Schedule B of the PIT Regulations mandates that there should be a closure of the trading window for designated people and their immediate relatives.

It can be reasonably expected that they possess UPSI, and therefore such persons should not be permitted to trade in securities to which such UPSI relates to that instance. However, through its circular dated July 23, SEBI has also allowed the selling of promoters’ holding by way of OFS and exercising to RE during the period of closure of the trading window.

Through another circular on July 23, SEBI also specified that listed entities, intermediaries, and fiduciaries are now mandated to promptly and voluntarily report any Code of Conduct violation under the PIT Regulations in the prescribed format to the stock exchanges, and any amount recovered from the defaulter shall be deposited in the Investor Protection and Education Fund.

Analysis and impacts of the amendments

The primary benefit of the amendment that mandated a structured digital database is reduced information asymmetry while SEBI investigates matters of insider trading. In cases relating to insider trading, distinguishing the insider who conveyed the UPSI, in any case, turns out to be progressively significant for narrowing down expected guilty parties and following the trail of data.

This was one of the pertinent issues in the ongoing ‘WhatsApp spill’ case wherein after long investigations, SEBI had as of late punished certain people for spilling data identified to be price-sensitive on the famous texting application. Strikingly, since WhatsApp messages are typically ensured through end-to-end encryption, in the previously mentioned case, SEBI could not efficiently recognize the entities involved in the trade, thus setting an alarmingly low standard of proof in such cases. It is trusted that the new organized and structured digital database may help and forestall such cases later on.

The second amendment that cuts a special exception to the trading window is in the light of the ongoing endeavors by SEBI to facilitate the easy routes of raising capital, this is a needed move and will give more chances to listed entities to raise fast capital for viably working for their organizations, particularly during the progressing pandemic. Lastly, the mandatory announcing of infringement of the code of conduct would make a more strong system of compliance.

With each of these amendments, while SEBI has chalked out additional responsibilities for intermediaries and fiduciaries, as well as streamlined its regulatory powers with stock exchanges, the overall impact on the market hygiene remains to be seen. While there seem to be concerned regarding the degree and extent of control that may be exercised by stock exchanges over unlisted entities, the same will depend on the successful implementation of the PIT Amendment and issuance of further clarifications and circulars by SEBI.

As noted above, the requirement of maintaining an enhanced digital database is in line with SEBI’s investigation and surveillance procedure. However, the same may lead to particular operational challenges and issues for the listed company, intermediary or fiduciary, because in addition to maintaining more data for a more extended period, the entity is no longer permitted to outsource the task of keeping the database to a third party.

Market conduct regulation is poised at a critical threshold in India, where a combination of nuanced laws and efficient enforcement can indeed be transformative for our markets. When understood in their true spirit, these amendments are capable of engendering a behavioral shift across corporates, their board, and other key stakeholders, in terms of how we balance commercial interests with accountability for information access.

As the market practice evolves on this, one can only hope that we can achieve that fine yet firm balance, amply aided by even-handed regulatory practices and judicial momentum.