Special Purpose Vehicles – A Modality For Development With Inherent Risks 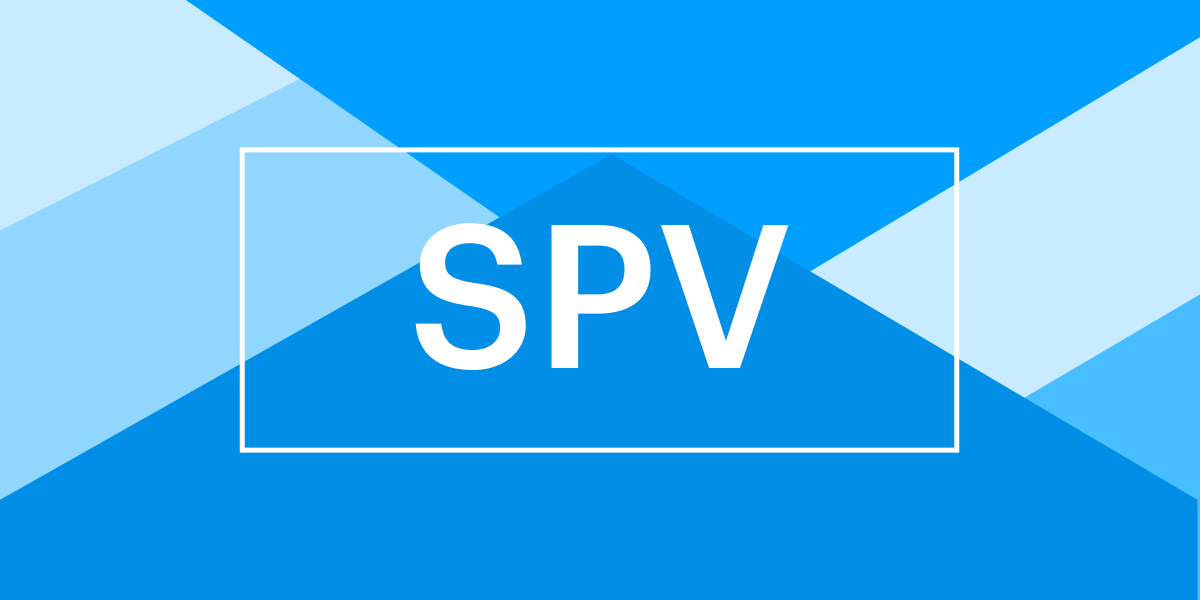 Special Purpose Vehicles (SPV) a catchphrase during the financial crisis of 2008 has assumed center stage as companies and financial institutions scramble for monies in a contracted economy in the wake of the COVID-19 pandemic. Empirical and anecdotal evidence suggests that SPVs have served the development community and beneficiaries well from a historical standpoint.

The key aspects of such SPVs, that led to their popularity, are our absorptive capacity, value for money, flexibility, bankruptcy proof, the ease with which multiparty funding can be handled, longevity, legitimacy, and other valuable characteristics. However, it remains to be examined whether this scheme will stand the test of subsisting unprecedented times.

Recently, the Reserve Bank of India (RBI) announced that SBICAP, a subsidiary of the State Bank of India (SBI), will set up an SPV and operationalized ₹ 30,000 crores for this scheme. This SPV shall serve the special purpose of purchasing the investment-grade commercial papers and non-convertible debentures of NBFCs and housing finance companies (HFC) until September 30, 2020, and is expected to recover all dues by December 31, 2020.

The scheme is aimed at improving the liquidity condition of NBFCs and HFCs through an SPV, preventing any potential financial or systemic risks in the finance sector, which is closely intertwined with industries across verticals, and ultimately ensuring stability in the economy.

However, the RBI lays out stringent requirements for beneficiaries under the scheme, some of which are as follows: a) the NBFCs/HFCs must be registered with RBI

c) fulfill the requirements related to Capital To Risk-Weighted Assets Ratio (“CRAR”), Capital Adequacy Ratio (“CAR”) and Non-Performing Assets (“NPA”), Special Mentioned Accounts (“SMA”), and d) the NBFCs and HFCs must be rated by an investment grading agency approved by the Securities and Exchange Board of India (“SEBI”).

A Solution with underlying risks

The shadow financing sector was already struggling with funds in light of the IL&FS crisis when COVID-19 hit, jeopardizing the survival of the sector at large. RBI’s notification attempts to address the liquidity position of NBFCs/HFCs through SPVs with the primary objective to avoid any potential systemic risks to the financial sector.

At the outset, this scheme acts as an enabler for NBFCs and HFCs to get investment grades or a better rating for the bonds issued thereby augmenting the flow of funds from the shadow financing sector.

Moreover, the scheme would be a one-stop arrangement between the SPV and the NBFCs without having to liquidate their current asset portfolio and merely transfer their financial risks. The said advantages bring the government closer to its objective to eliminate or mitigate any potential systemic risks in the financial sector.

However, these measures lack concerted and concrete action.

Firstly, SPVs entail high costs for setting up such as the cost of incorporation, registration, stamp duty at the time of transfer of the company, and continuous compliance with FASB Rules. In addition to high costs, the efficacy of the SPV until September 30, 2020, is likely to be vociferously criticized and questioned as the move is a 3-month short-term measure as opposed to the industry requirement of over 2 years.

The sector is in dire straits for long-term funds so that they don’t run into an asset-liability mismatch; however, the present move may lead to a vicious cycle of extending loans. For instance, if somebody were to draw three months’ money, they will have to create another liability at the end of 90 days to be able to repay this.

Secondly, the high thresholds and requirements set by the RBI for NBFCs and HFCs are likely to face criticism for the reason that many numerous entities in dire need of financial support and liquidity will be left out of this scheme, thereby providing a lopsided cushion to the sector.

Thirdly, the number of NBFCs and HFCs availing of this scheme shall be contingent on the rate and amount they receive as part of this scheme, which will be a determining factor of whether the scheme is a true liquidity potion or just another half-baked solution.

Fourthly, the complexity of SPVs – often in the form of layers upon layers of securitized assets – can make it near impossible to monitor and track the level of risk involved and who it lies with.

In theory, SPVs are bankruptcy remote. However, there exists a moral hazard, not for the banks, but for the end investors who know that they have no financial obligation and therefore little incentive to investigate and monitor the credit quality of the underlying assets.

It could therefore be argued that neither party will have an incentive to scrutinize the SPV’s activities. This means that SPVs could be inefficient, both from a risk and from a regulatory perspective. On the other hand, if SPVs are completely separated from their sponsors, albeit with more intense scrutiny and regulation, the moral hazard from the point of view of the SPV investors would be removed.

In practice, however, it is not a credible threat that the sponsor will leave an SPV to collapse during difficult times. From a reputational perspective, it is not in the sponsor’s interests to abandon the SPV affiliated with its name and it will often make more sense to provide the financial support it needs in times of difficulty.

What remains to be examined is whether, in view of the risks underlying SPVs, the use of these vehicles should be stopped altogether?

The answer lies in the negation, as meticulous management of SPVs can bring it closer to its original motive of reducing financial risk. Firstly, investors must understand the structure and implications of their investments in SPVs, and so some standardization of documentation and disclosure requirements may be needed.

Secondly, constant review and monitoring of the risk levels of SPVs in relation to the remainder of the sponsor’s portfolio would increase the transparency around SPVs and prevent weaker assets from being moved into them for sale to investors. Finally, in the case of a sponsor having to support an SPV, the risks of the SPV should be absorbed into those of the sponsor.

Despite the inherent risks, SPVs are a stride in the right direction enabling large NBFCs and HFCs to obtain finances, transfer risks and perform other investment activities to maintain adequate liquidity levels, eliminate or mitigate systemic risks, augment the lending resources of NBFCs and HFCs, although for a short duration of three months.

In order to mitigate the gargantuan effects of the pandemic-induced depressionary forces on the shadow financing sector, the government must introduce a dark horse to soothe its long-term woes and not a mere quick fix.