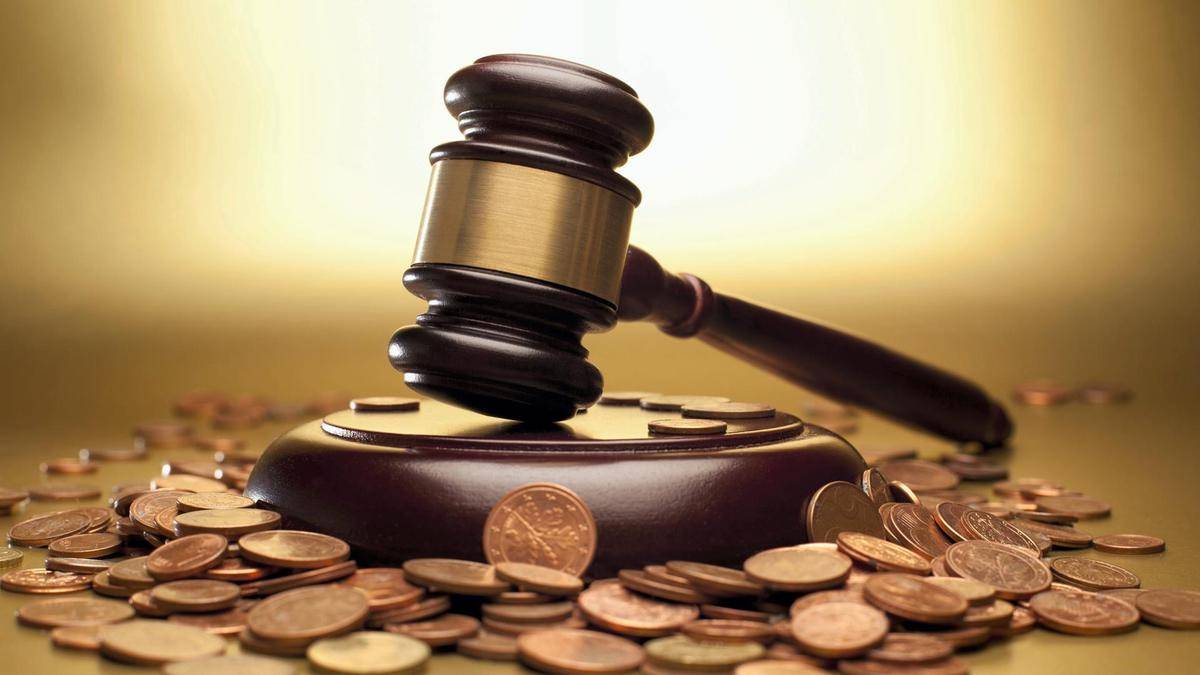 Multiple pieces of law governing the banking industry have created more uncertainty than legislators could have imagined. The Minister Of finance created a Single Securities Code to address this issue. SEBI Act 1992, Depositories Act 1996, Securities Contracts (Regulation) Act 1956, and Government Securities Act 2006 were presented as a complete framework for the four most essential legislation relating to the financial industry.

Whereas SEBI, as the market regulator, is responsible for enforcing these laws, courts have been forced to interpret the impact of these laws on one another in the past, making things more confusing. Also, the implementation of several legislations for each facet of the capital market often leads to duplication and conflict as was also visible in dematerialized shares; wherein experts had to refer to various acts to ensure regulatory compliance.

Indeed, a common code would enhance the operational efficiencies in terms of bringing down the turnaround time in matters of regulatory approvals. It may even offer the investor community at large and market intermediaries improved clarity in terms of the legalities of certain matters as, firstly, it will avoid a conflicting scenario.

Moreover, it will improve administrative efficiency, making it easier to regulate trading and reducing the need for SEBI to stretch its claws across securities and commodities markets.

Additionally, over time, it is past time for harsh laws to be repealed and replaced with a contemporary framework that results in a slim code. That is quite similar to the present environment.

Thereby, the unification of four laws into one would not only make the laws more cohesive but also suitable for the present times as some were introduced as early as 1956. This would also allow the policymakers to address all the current ambiguities within the regulatory framework and introduce provisions that may be presently missing.

A single rule would also provide tremendous operational efficiency to the regulator, who is currently overburdened with the responsibility of regulating many types of assets, including equity, commodities, currency, interest rates, and stock exchanges.

That gives a mercantilism platform for government and private sector bonds as well. Moreover, unification of the securities market code would mean that Government Securities augment the credibility of the government’s borrowings and the foreign capital flow in the country.

Therefore, a comprehensive code if enforced will make compliances transparent, and efficient, and enforcement of regulations simpler, thereby, reducing litigation. It would also enable the revamping of the Securities Contract Regulation Act streamlining multiple laws, guidelines, ordinances, and regulations.

Nevertheless, SEBI acts as a watchdog to observe key aspects of the capital market transactions along with an enormous variety of investment vehicles like foreign investors and mutual funds. There is the likelihood that the consolidation of the legislation into a renewed Code, could elevate the position of SEBI from a watchdog to that of a Super Regulator.

This is significant considering that the Supreme Court in the matter of SEBI vs IRDAI battle over unit-linked insurance plans, issued a clarion decision back in 2010 towards a revamp of financial laws. Probably hinting at the formation of a super-regulator by the Central Government. More recently, regulatory overlaps appear to have arisen between SEBI and NFRA in penalizing quality lapses by auditors and audit corporations.

The management and regulation of government securities presently lie with the Reserve Bank of India whereas trading of Government Securities along with other financial instruments on the stock exchanges is regulated by SEBI.

Thereby, including the Government Securities Act under the same umbrella as the SEBI Act and Securities Contracts (Regulation) Act, 1956. Which is the regulative foothold of SEBI, and poses a potential overlap of powers between RBI and SEBI once again. However, while drafting a unified Code the clarification of regulatory jurisdiction of these agencies could be addressed and conquered.

As a result, there are several overlapping laws and interpretations of many acts that require tweaking and modifications, which could be readily accomplished by enacting a Consolidated Code. That could also assist in the creation of contemporary financial legislation. In addition, it would provide ease of operations for businesses and enhance the confidence of investors leading to an overall flourishment of the securities market as well.