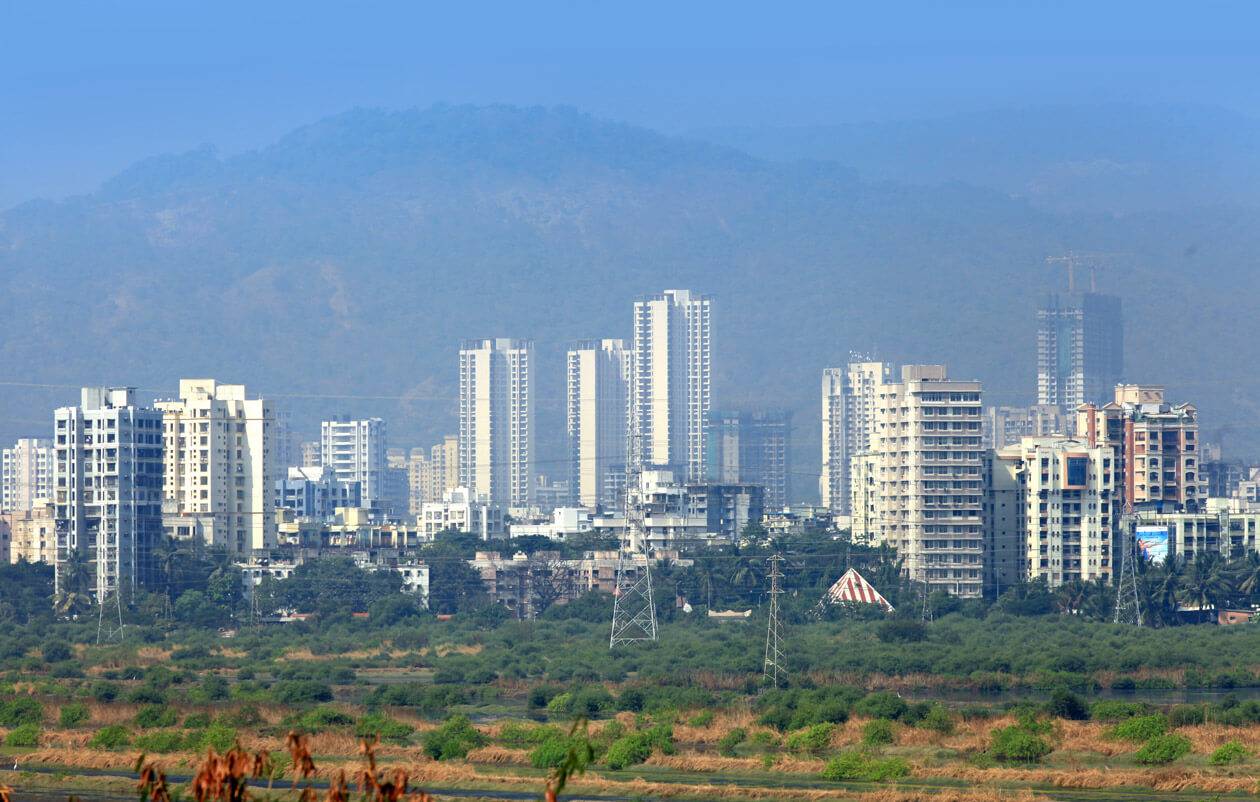 Residents are once again subjected to partial lockdowns and a host of limitations with the second wave of COVID-19 sweeping the country. The real estate industry is facing the burden of this, as there has been an increase in the number of property deals that have been postponed. The housing market did show hints of resuscitation in the first quarter of 2021, but the rising trend has already come to a standstill.

Indeed, if the second wave continues to rage across the nation in the next quarters, house sales will most certainly be curtailed, and property development plans will be abandoned or postponed.

Even during the initial lockdown, many construction workers abandoned their sites and returned home by any measures imaginable due to the threat of being infected by the virus, as well as a shortage of employment and inexpensive housing. It was terrible to see about 70% of the migrant workers return to their hometowns in 2020.

The real estate business was blindsided since developers missed prior information and skills to deal with the pandemic condition, and by the time individuals could start improvising new methods, most migrant workers had already fled the cities. As a result, the pandemic’s impact was particularly severe during the first wave.

In reality, due to the increase in instances in Maharashtra, the second curfew has resulted in an outside exodus of construction personnel. Furthermore, the worst-affected cities are Mumbai and Pune, in which the majority of real estate construction is taking place.

However, despite the overall number of active cases during the second wave surpassing all prior statistics, the real estate scenario is not as severe as the one in 2020, owing to the fact that no nationwide lockdown was implemented.

Furthermore, the situation is not as catastrophic as the year prior, so there is some optimism. According to Knight Frank India, the residential housing market in India has experienced a steady increase in both sales and launches in the first quarter of 2021.

Interestingly, just 15% of construction employees in Maharashtra have left the sites to return home during the present lockdown. This is significantly lower than the figure for 2020, and it is not likely to rise since the authorities have supported and prepared builders, due to a significant beneficial impact.

Workers have recognized, based on their previous experiences, that they are considerably better off in metropolitan than in their homes and communities, where there are presently near to nil opportunities for employment.

Builders that take preventive steps and other efforts to protect their workforce have set the standard in the real estate industry. CREDAI (Confederation of Real Estate Developers Association of India) has promised construction employees not only housing but also foodstuffs, medical support, and improved hygienic conditions.

Workers may also expect prompt medical treatment and site inspection maintenance. CREDAI has also stated that it will deliver free vaccinations to nearly 2.5 million construction employees on the job. As a result, testing employees for COVID—19 regularly on the job sites and providing medical segregation facilities has undoubtedly increased the stakes involved in the real estate business.

As a result, despite the delayed pace of building due to the worrying number of covid-19 cases per day in Pune and Mumbai, the building is progressing. Ironically, this development activity is being driven by genuine demand, as the epidemic has increased awareness of the significance of housing.

Building construction is still one of the state’s leading employers of unskilled workers, and the demand to purchase a home has not waned in these extraordinary times. Because two positives can only lead to another positive, things are likely to return to normalcy as soon as the present lockdowns and limitations are released.