OTT Self Regulation Code: A Balancing Act Between Artistic Expression and Consumer Protection 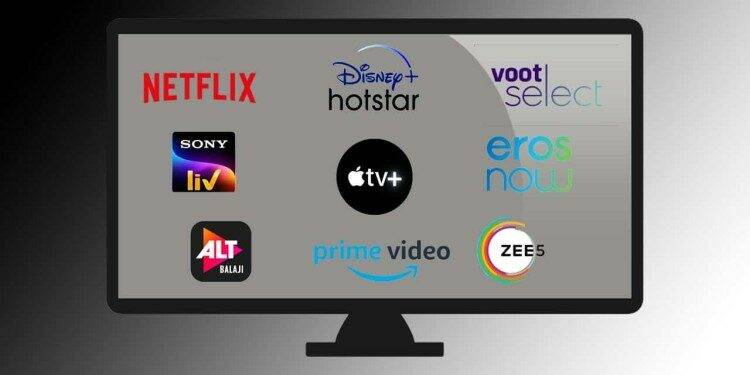 In a slew of changes witnessed during the pandemic, about 40 over-the-top (OTT) platforms like Amazon, Netflix, and Hotstar have become frontrunners in providing high-quality entertainment for a user base who has transitioned to a home-bound lifestyle.

The rising prevalence and user base of OTT platforms have propelled the I&B Ministry to promulgate an overarching statute that provides for the self-regulation of OTT platforms. For instance, films are governed by the Central Board of Film Certification, TV channels are broadly regulated under the Cable Television Networks Regulation Act, and the print media has the Press Council of India, however, the digital media space has been unregulated till now in India. These bodies, however, lack the necessary tooth and nail in terms of review, enforcement, and penalization powers for violation of their guidelines.

Admittedly, such self-regulation brings the television, print, radio, film, and digital media on a level playing field; however, a heavily regulated structure may hamper the industry’s ease of doing business thereby affecting the existence and effectiveness of such a regime in attaining its primary objectives. However, such regulation is especially necessary in times where sensitive video content and fake news travel faster than the speed of light.

The I&B Ministry received numerous complaints regarding foul language, violence, and adult content shown on OTT platforms, which is inappropriate for audiences below the age of eighteen. Moreover, complaints against single-shop digital new websites have also risen in regards to the circulation of fake news without retraction or clarification. These complaints were largely dealt with by the Communications and IT ministry with provisions under the Information Technology Act and the Indian Penal Code as armor and/or sword. However, the proposed regulation is likely to accord a higher degree of protection to its viewers in a previously unregulated domain.

Moreover, this regulation is likely to address and provide redressal of consumer complaints on OTT content. Currently, bodies like the Press Council of India and the News Broadcasting Standards Authority’s powers to govern the media industry lack the necessary teeth, due to the absence of review, enforcement, and penalization powers regarding violation of their guidelines.

Thus, the proposed move is indicative of the right mindset, however, the government must be wary of an overly regulated regime, which may prove to be counterintuitive to the sustainable development and regulation of different media platforms under a single regulatory framework.

In summation, the Self-Regulating Code is a positive step taken on the part of content providers to regulate their platforms. Such a code would provide creative freedom to content creators while imposing “reasonable curbs” on OTT platforms to regulate the domain.

The code is likely to address peripheral issues as well as core issues through such self-regulation, subject to an adequate and honest implementation by digital platforms like Hotstar, Amazon, etc. Although OTT platforms are at a nascent stage in India, the conjoined efforts of the government and content providers will adequately balance creative freedom with regulation.