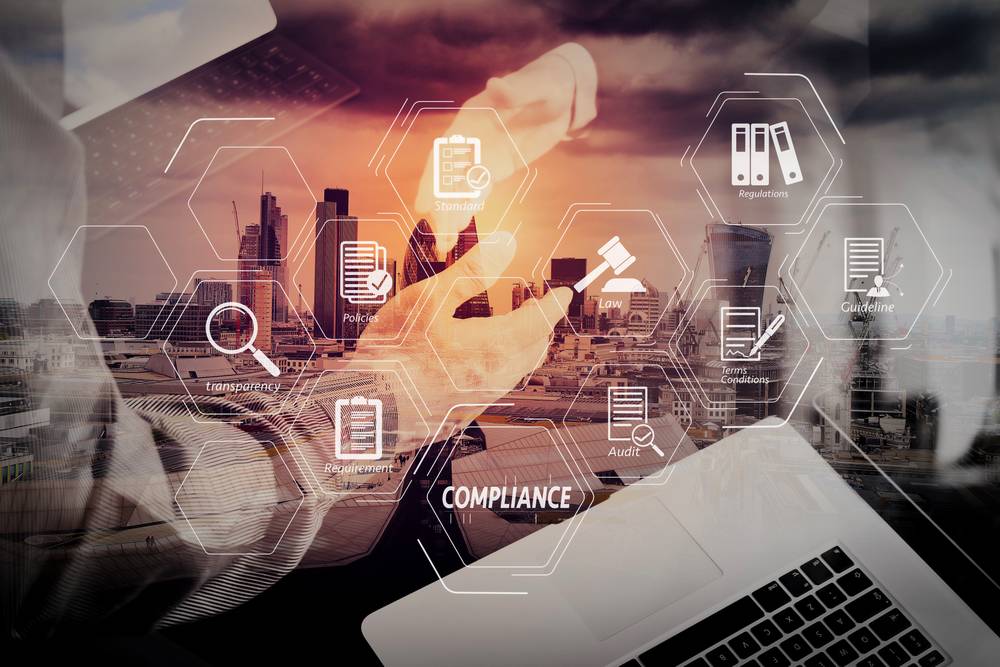 Even though the pandemic might have inflicted severe wounds on economies around the world but one silver lining that can be deciphered from such a debacle is that it has been an ushered of technology usage in various economies.

Given the rapid speed of adoption, it can be stated that it is effectively taking the speed and convenience of being a digitally savvy individual in a globalized world to new and greater heights. But with the increase of convenience and speed in the economy, is also effectively enabling cybercrime.

This is certainly leading to absurdity and discrepancy too as cybercrime is on an alarming rise. Such a claim has been corroborated by the global 2018 study that was conducted by PwC. The study revealed that at least 49% of organizations effectively admitted to being victims of fraud.

If such statistics are put in perspective, it is significantly up 36% in 2016. With the rise of cybercrime, Payment service providers and merchants are facing the challenge of reinforcing eCommerce security. This gains all the more important because it needs to be done without creating any discrepancies and obstacles that could severely lead to cart abandonment.

It is to be noted that much has materialized in the decade since the first Payment Services Directive was introduced. The inefficiency in the system can be accommodated by the fact that fraud losses are on an extreme rise year on year. This has significantly happened due to the rapid digital change. Additionally, this has been also due to the open banking and FinTech industry that has arisen in recent years and has gained momentum radically through the pandemic.

It is to be noted that the condition is applicable globally and is especially true for a progressing country like India which is imbibing the richness of the digital revolution. It is no news that electronic payments have made a humungous impact on the lives of millions of Indians. This has been seen through the increase in the usage of UPI payments around the country.

With the increased usage by Indians and increasing cyber-attacks, RBI has recently released regulations for all Payment System providers. The regulations significantly state that any payments that will be made in Indian entities for domestic payments transactions need to be stored only in India itself. As for the data for payments that are made outside India, the data has to be effectively deleted from those systems abroad. In addition to deletion of such data abroad systems, it has to be stored in India no later than 1 business day or 24 hours. from payment processing, whichever is earlier.

The need for such payment services regulations 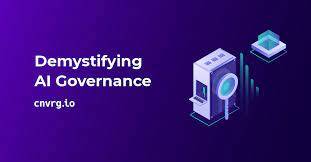 Given the objectives of the RBI regulation, it is quite sagacious to mention what might be the impact of such regulations. It is to be noted that the newer regulations have posed some urgency within the financial institutions and the banks.

This is mainly due to the fact that the financial system and banks need to significantly adhere to such regulations which are crippling and to the working hours of the bank. This in fact has led many of the banks to miss the deadline or breach the regulations, though extensions have been generously provided.

However, it is worth mentioning here that given the arduous list of tasks and regulations that the various banks have to adhere to, it is a significant step in the direction of imbibing the user data privacy norms and strengthening the cyber laws. Given that there has been an immense increase in online businesses, a robust payment system is the need of the hour to usher India into being a digital economy.

Though it is worth noting here that India had its payment system in place with its Level 4 data centers and major cloud providers. In addition to this, it has formidable payments technology. But given the advanced progression that has been made in the cyber-attack industry, such a system usually falters. 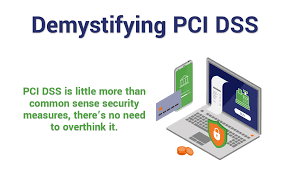 Thus, given the nature of the issue and the relevance and importance of such robust censoring and payment system, the recent regulations will greatly safeguard the users’ data. This has all the more important as data privacy concerns are becoming a big concern for users across the globe now. Thus the regulations will emphatically ensure that surveillance and right monitoring will ease out in the investigations.