Limitations to The Central Banking Framework Amidst The Pandemic 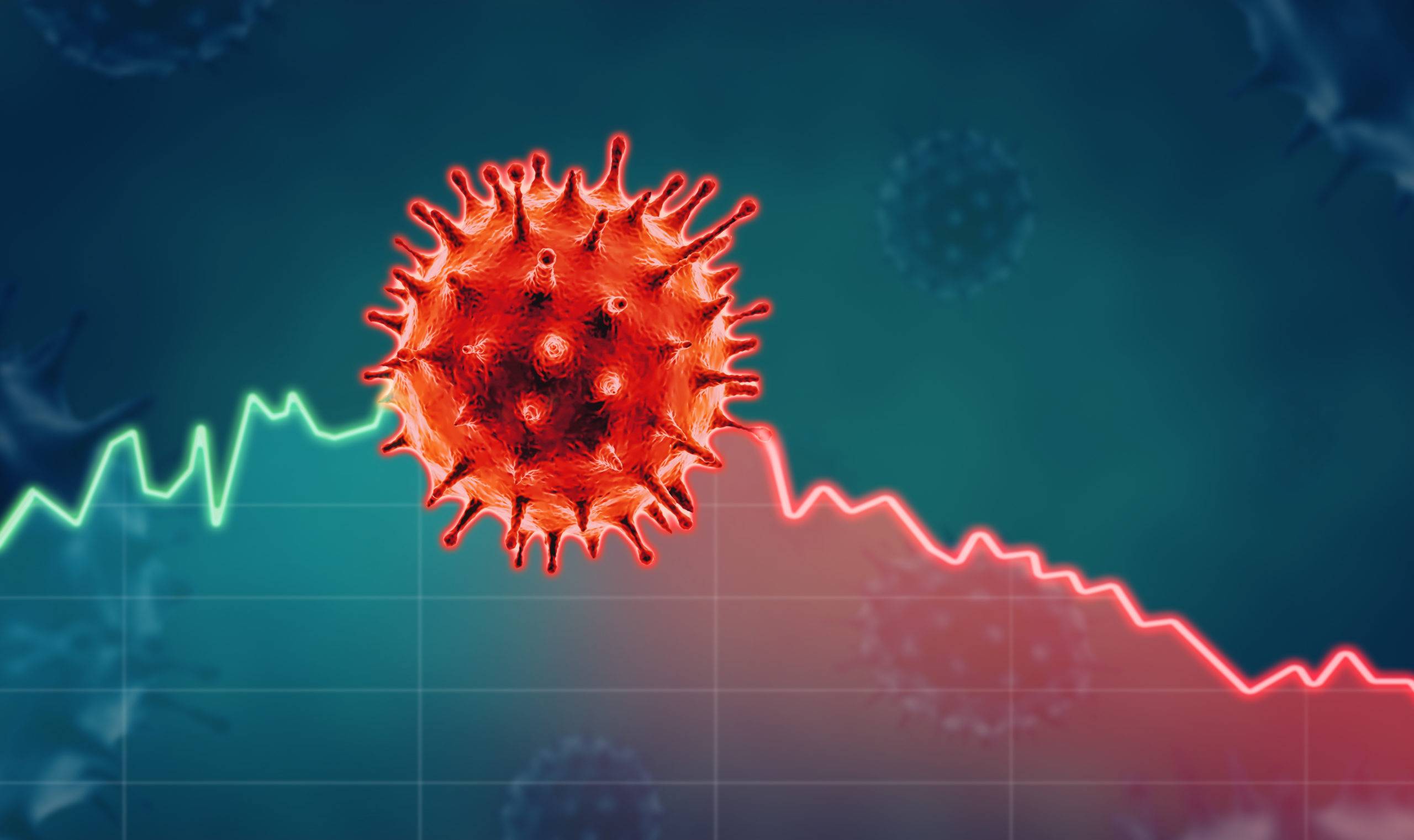 Limitations to The Central Banking Framework

Now, more than ever, central banks are focused on risk. And, as COVID-19 evolves, they are increasingly recognizing that the rebuilding phase offers a unique opportunity to encourage action on the agenda of survival until the COVID-19 dust settles. The acute phase of COVID-19 has drawn central banks’ attention towards a crisis that was earlier restricted to some states and regions, to a global economic crisis riddled with challenges.

The nature of the crisis has revealed basic vulnerabilities around the world, which are a combination of debt and leverage, intra- financial multiplication and securitization, pathological structural developments in individual economies, and unsustainable asymmetries in global capital accumulation, creating imbalances in trade, investment, and consumption dynamics.

The Reserve Bank of India (RBI), along with the Monetary Policy Committee (MPC) has been taking a series of measures over the past few months to cope with an economic slowdown and address the effects of the Covid-19 pandemic. Their actions, though guided by multiple considerations such as inflation and growth management, debt and currency management, have exposed the limitations and contradictions in the central banking framework in India.

The monetary policy laid down by the RBI involves the management of money supply and interest rates. The primary objective of the monetary policy is to maintain price stability while keeping growth in mind. The Reserve Bank of India (RBI) Act, 1934, was amended in May 2016 to provide a statutory basis for the implementation of a flexible inflation targeting framework.

However, in the recent August policy, the MPC decided to maintain the status quo. This decision was driven due to the elevated inflation rates which continue to average above the inflation-targeting framework.

The current inflation is also a result of the evident growing disconnect between the wholesale price index (WPI) and consumer price index (CPI). Since April this year, the WPI has been declining whereas the CPI has elevated, which indicates that there is excess supply and low demand on the wholesale level but excess demand and low supply on the consumer level. This implies that the rise in retail inflation will be short term and it will begin to lower as the disruptions diminish.

The refusal to provide any firm projection of future inflation is also a concern. The MPC’s mandate is to deliver stable inflation over a long period of time and not just a few months. However, it appears as if it is more concerned about elevated inflation in the short run.

We can argue about the inefficacy of the monetary policy and the limited options before the committee but is this argument is more driven by the absence of policy levers available to the committee other than the repo rate. While there is considerable uncertainty over the economic conditions but surely the committee is basing their decisions on certain future economic expectations. These should be made available to the public.

RBI Governor Shakuntala Das, in an event, said, “Monetary policy has its own limits. Structural reforms and fiscal measures may have to be continued and further activated to provide a durable push and boost growth.” He also added that one of the major challenges for the central banks is the assessment of the current economic situation and that the precise estimation of key parameters such as potential output and precise output gaps on a real-time basis is a challenging task, although they are crucial for the conduct of the monetary policy.

Various inherent contradictions between the MPC’s operations and RBI’s management functions have also been brought forward due to this economic crisis. The Reserve Bank of India is responsible for the smooth functioning of the government’s borrowing program.

The RBI has taken up various interventions known as Operation twist, which involves buying longer-dated government bonds while simultaneously selling shorter-dated securities of an equivalent amount, pushing down long-term government security yields, and exerting upward pressure on short-term yields. This created a contradiction between MPC and RBI as in doing so, the RBI ended up doing the exact opposite of what MPC was trying to achieve by cutting short-term rates.

Another contradiction arose when RBI started intervening in the currency market to prevent the rupee from appreciating which constrained its ability to conduct open market operations to increase the liquidity injections into the economy.

At the one end, the central bank is bound to an inflation target. Yet, at this juncture, there is a strong argument to look past the current spurt in inflation and test the limits of both conventional and unconventional monetary policy. On the other end, while it may want to intervene to prevent the rupee’s appreciation, in doing so, its debt management functions have run up against its currency management functions.

A growing number of central banks and banking supervisors are starting to work together to progress a global approach and agenda. In doing so, the central banks need to develop a clear strategy for the way forward. A monetary policy needs to be forward-looking. Given the slowdown in the economy and that the transmission of rate cuts takes time, there is a need for further monetary policy easing.

This will also be helpful as uncertainty remains over COVID-19 having a deflationary or inflationary impact on the Indian economy in the medium run. While the temptation to adopt aggressive measures may be high, crossing the traditional boundaries between fiscal and monetary policies, but are feasible for central banks in advanced economies with high credibility stemming from a long track record of stability-oriented policies. Thus this strong medicine should only be taken with extreme care.