How Does The Adjudicating Authority Approve The Resolution Plan? 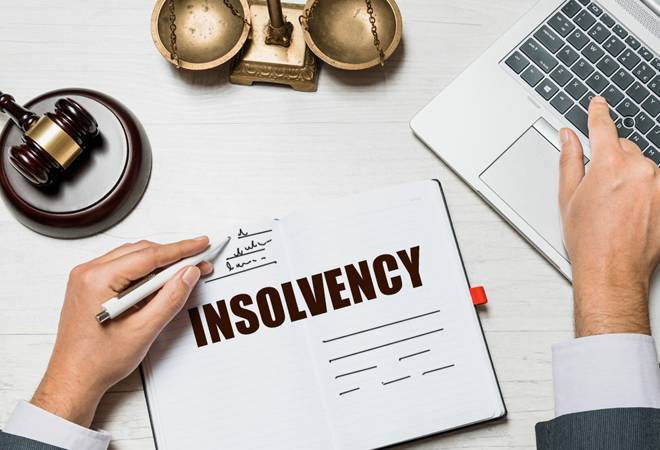 A resolution plan is a proposal that aims to provide a resolution to the problem of the corporate debtor’s insolvency and its consequent inability to pay off debts. It needs to be approved by the committee of creditors (“COC”), and comply with mandatory requirements prescribed in IBC.

The Code (Insolvency and Bankruptcy Code, 2016) attempts to solve corporate debtors’ difficulties by putting them through a corporate insolvency resolution procedure (CIRP) and transferring them as going concerned to Resolution Applicants prepared to take over their management and assets and pay their obligations.

The CIRP is seen as a more beneficial alternative to liquidation, as a going concern is likely to fetch a higher value for the creditors than a simpliciter sale of its assets.

The market will determine the remedy. Interested resolution applicants can join the CIRP and submit “resolution plans,” which are mechanisms for taking over a corporate debtor, settling its creditors’ debts, and reviving and turning it around. The Adjudicating Authority/National Company Law Tribunal (“NCLT”) then reviews and approves the authorized plan, bringing the CIRP to a close.

While analyzing an authorized plan, the NCLT has limited powers and cannot intervene in a commercial decision made by the Committee of Creditors. When it comes to the Resolution plan’s approval, an adjudicating body must make a judgment in accordance with Section 31 of the Code.

It must go through the reasons to accept or reject one or more suggestions or objections, and it has the option of expressing its own judgment. As a matter of fact, now, the Committee of Creditors ought to record their reason when approving or rejecting one or another Resolution plans.

The Supreme Court has declared in Antanium Holdings Pte. Ltd. Vs. M/s. Sujana Universal Industries Limited, that the adjudicating authority is to record analytical subjective satisfaction which is a precondition before according approval to the Resolution Plan. In other words, the ‘Approval’ of ‘The Resolution Plan’ is to be judged with the utmost care, caution, circumspection, and diligence.

The threadbare examination of the scheme is to be studied astutely before arriving at a subjective satisfaction by the ‘Adjudicating Authority’.

The expression “subjective satisfaction” means the satisfaction of a reasonable man and it can be arrived at based on some material that satisfies a rational mind. It’s worth noting that a Resolution applicant can’t appeal the judgment of the Committee of Creditors (COC).

Given the legislative constraints of Section 30 of the Code, it is the COC that will approve or disapprove a resolution plan. An ‘Adjudicating Authority’ functions in a ‘Quasi-Judicial’ capacity and has the power to set the ‘Resolution Plan.’