Financial Planning During Covid-19 Pandemic: Surviving on a pay cut 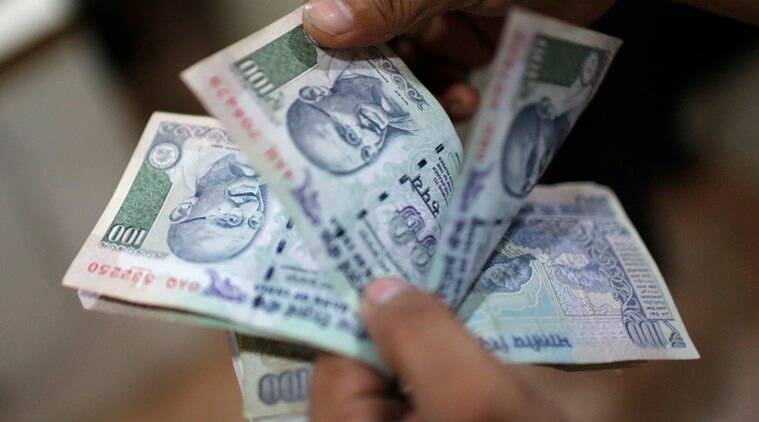 While most employers announce a retrenchment, the aftermath is not a very easy phenomenon to go with. Since the inception of the Covid-19 pandemic, employees across industries have been staring at significant pay cuts if not a layoff. Undeniably, things are uncontrollable on all fronts, while adjusting with the new normal is what we have control over right now. The rising specter of salary losses has inadvertently led to rethinking upon financial planning goals.

A pay cut comes with an overhaul of the living and spending norms and individuals followed for years together. Smart strategies could assist us tide over the catastrophe without much hassle. Considering the rosy part of the picture, the ones who were fortunate enough to retain their definitely find solace unlike millions of other people who have lost on employment. What becomes important is to take the pay cut personally and devise a feasible chain of actions that could help one heal from the situation faster.

Firstly, one needs to be aware of a probable pay cut and gauge the likely phenomena. The earlier you anticipate the better as you can start planning earlier. Risk has been the driving factor affecting income. Millions of livelihoods have been wiped out by the pandemic. Millions who are left with no employment have faced the primary brunt of the lockdown. Many employers who funded the first month of pay thereafter turned reluctant to extend the benevolence. With the economic activities coming to a jerking halt, there is no work and no pay; with families surviving upon the skimpy amount of savings, they had. Many have lent a hand on loans and pledge to endure through these mellow times.

Many significant monthly income earners, many have been sitting without payment or have settled with a significant pay cut with the hope to hold on to their jobs. Many have been left unsure about how the ‘work from home’ situation would extend overtime and whack upon their monthly wages. Those who ran businesses have no income. Stocks remain unsold, bills unpaid, there is no revenue with no buyers. From big to small, all businesses have come to an unbelievable pause.

In this new world, thus across segments income has evaporated largely. Keeping the job and hunkering down is the best possible we are looking at. This customarily means that demand for credit will increase sooner or later. There is a high probability of loans being unsecured, or against assets accumulated, but as the liquidity reserves dry up, loans will move up. Banks and NBFCs have enough liquidity to be reasonably expected to provide short-time finance. However, without economic activity for long, they cannot go too far either. This is why the lack of government spending, and the lack of bold reforms that place money in the hands of the people, sting.

Spending has changed dramatically as well. Changing risks to income has automatically led to individuals cutting back on many expenses. Incurring no expense on eating out, entertainment, travel, clothes, is the new normal. Beyond essential commodities and utility bills, there has been not a single penny spent. For households surviving on businesses, the spending habits have been left to bleed. The ability of these businesses to employ people, pay salaries and expand activity is curtailed, creating a negative spiral of loss.

Saving and investing in the background of such events have led to the burial of splendor. Individuals are barely managing to maintain a surplus in the banks, while ones with enough wealth are investigating newer strategies of investment to receive better output from the falling market. The signs of market behavior indicate a prolonged recovery for all of us. It is time until we triumph over the pandemic. Until the time arrives, it is wise to restrict our spending only on essentials to avoid further strain on individual finance. Between the mindless excesses of unbridled consumption, growth, and expansion and the rigid frugality of minimalistic existence, lies a mean that we may not be able to choose or pursue. The next 12 months are about that exploration that might define the new character and culture of the household.

To endure through the next few months individuals have been preparing for a contingent fund by minimizing regular expenses. There has been this growing trend to clinch enough cash to survive until this crisis passes. Temporarily there have been reductions in contributions in retirement plans as one focusses on redirecting resources to the emergency fund. Individuals have been inclined to the repayment of loans and have been regular with EMI payments, despite the available moratorium to avoid any extra burden in the future, unless the same has been impossible to be done due to lack of enough resources. Individuals have minded towards long term savings to build upon enough corpus to hedge the risk of market fluctuation and compounding returns.