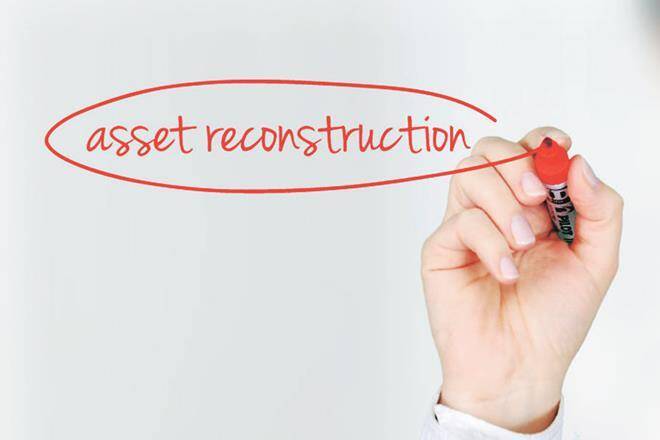 While the Indian stressed asset market is often seen as dismal, globalization has tightened the screws on the government and regulators to take decisive action.

Earlier, India’s bad debt headache was alleviated somewhat with the introduction of the SARFAESI Act (Securitisation and Reconstruction of Financial Assets and Enforcement of Securities Interest), allowing banks to recover monies without judicial intervention.

In the wake of the mounting NPAs, the banking sector is under immense pressure to get its house in order. Realizing this, banks resorted to offloading bad debts from their loan books to ARCs thereby leading to a massive reduction in their distressed assets.

However, during this exercise, banks made no provisions for these bad loans on their books and bore no losses in case of defaults. This issue led to intervention by the Reserve Bank of India (RBI) in the form of the Fair Practices Code to ensure transparency in cash transactions.

There have been many instances wherein ARCs sold assets through private auctions and simply served a notice to the borrower. In this procedure, there was no account of the sale proceeds, description of the buyer or competing bidders, information on how the asset was sold, etc.

This is where the RBI’s notification ensures transparent and non-discriminatory practices in terms of the acquisition of assets.  To curb the issues and unclear process of assets being sold to bidders where there is no trace of information of who these individuals are, the notification states that the invitation to participate in the auction should be made public.

Simply put, a wilful defaulter or a person who was a promoter or was in the management of the corporate debtor, among other conditions, would not be allowed to bid for the concerned insolvent company.

Thus, the notification aims to address issues of transparency and borrowers being kept in the dark during such sale of assets while keeping a check on the aggressive sale of assets by the banks and easy purchase by ARCs.

Also, the sale of assets was not transparent and was far too commonly done at prices that do not represent fair values.  Thus, these malpractices by ARCs forced the RBI to come up with Fair Practices Code to ensure transparency in transactions and keep a check on their practices.

Under the notification, ARCs are entitled to release all securities on the repayment of dues.

If the right of set-off is exercised, then a notice to the buyer must be sent with information regarding the full particulars of the remaining claim and the conditions under which ARCs are entitled to retain the securities till the relevant claim is settled or paid.

Hereafter, ARCs must ensure adequate training to staff to deal with customer matters appropriately. This will prevent or mitigate unlawful and uncivilized harassment inflicted upon debtors in the name of debt recovery processes.

In the spirit of this Code, ARCs must establish a code of conduct for recovery agents and hold the company accountable in case of breaches by their agents. A proper grievance redressal mechanism within the company should be constituted by ARC. The officer’s name designated for that redressal must be mentioned during the process.

Such machinery will prove to be a step towards settlement of issues subsisting between the ARCs and the borrowers or the banks. In addition to this, initiatives to address the absence of a poor secondary market have been taken up.

To outsource an activity, a suitable policy needs to be established for the delegation of authority to monitor and review the operations.

Overall, the RBI’s guidelines reward assertive steps yet ethical recovery practices are strides in the right direction. This move will rationalize recent trends in the industry and prove advantageous to various stakeholders in the stressed asset sector, including defaulting borrowers. In the light of the new guidelines, ARCs are likely to change their bidding strategy and cherry-pick deals backed by hard assets, reducing the number of transactions.

At the heart of the Fair Practices Code is the protection of the debtor by humanizing the recovery process while striking an optimum balance between lender-borrower interests in the recovery framework.

With an emphasis on compliance, transparent and non-discriminatory practices in the acquisition of assets, and required release of securities upon repayment of dues, the guidelines may collectively help insulate debtors from the clutches of the sale process.

Adherence to these guidelines will place these bad bank sponges on a game-changing pathway leading to reduced NPAs thereby reviving stressed assets in the banking sector and the Indian economy one step at a time.