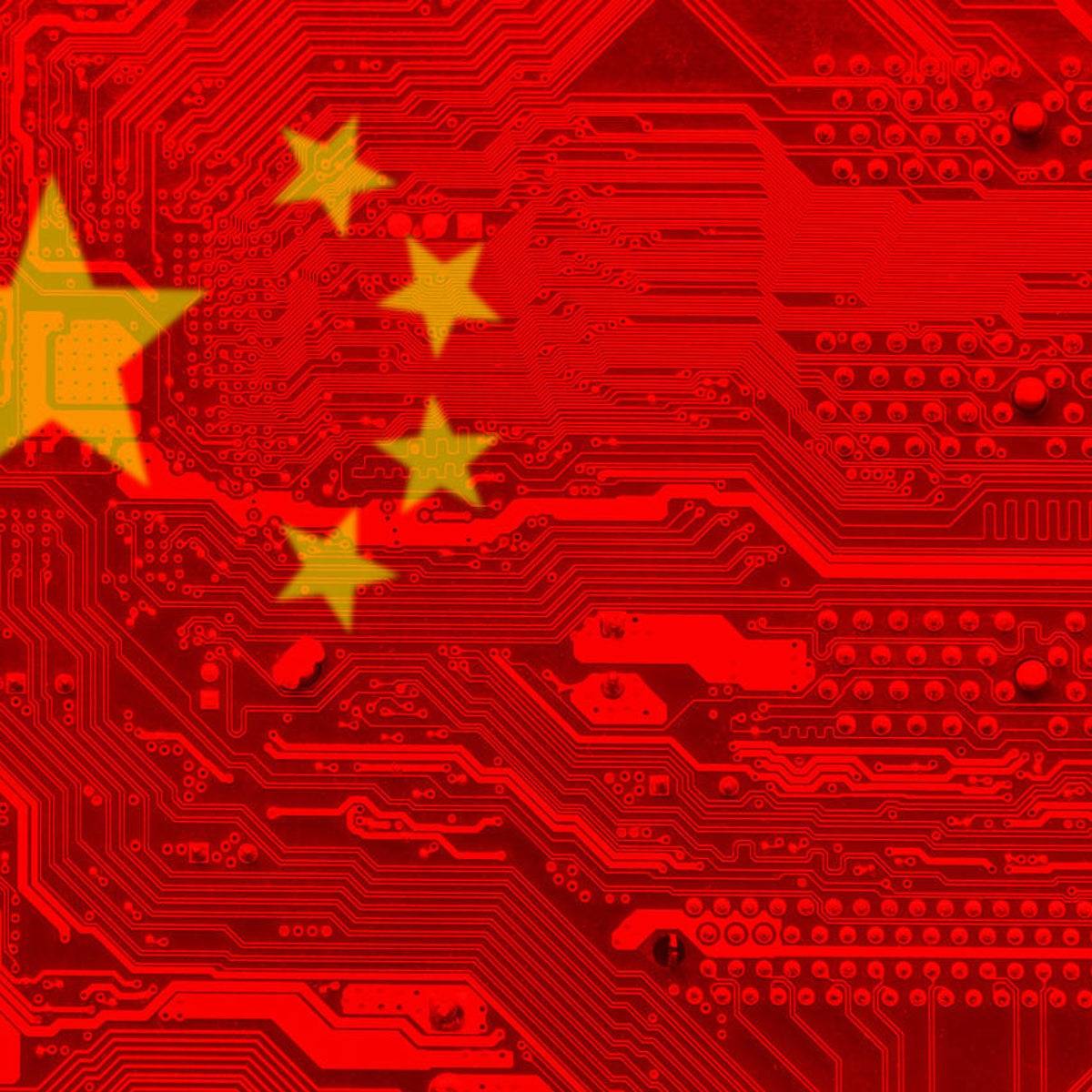 It is no news that business and legal clarity in any country is the crux for a viable business environment and management. But in a recent turn of events, China has failed to provide the same for the companies that operate on its soil.

To corroborate such a claim, Yahoo has recently decided to effectively shut its operations in China. The reason cited for the same was an “increasingly challenging” business environment that is brewing in China. Additionally, the legal environment too has been the source of contention for the company.

The enormity of the deterrent-like legal and business environment can be conjured from the fact that Yahoo has ended a long-standing relationship of about 22 years because of the same.

but has such a scenario not worked in favor of just Yahoo? Apparently not. As a matter of fact, recently, the professional networking platform LinkedIn, which is owned by Microsoft, has stated that this year, it rolls down on the Chinese version of the site.

in fact, in a jolt to China, its video game operator Fortnite, which was China’s biggest gaming company, has too decided to pull out its operations from the Chinese market.

this gives rise to an important question what actually is leading firms to curtail their production and move out of China? What environmental or legal factors are contributing towards such abrupt departure of companies from Chia?

It turns out that the pulling out or downsizing of firms is due to the strict data privacy laws that have been put in force by the Chinese government. It is to be noted that the Data privacy laws emphatically specify how the data is to be collected and stored by the companies, affectingly directing them to function and perform in a certain manner.

Additionally, it also effectively and emphatically restricts the amount of information that is actually allowed to be collected by the companies.

Unlike various other countries, where not much restriction is placed on companies to obtain consent from its users, China has been making the operations of the companies difficult through its hardcore rules of consent.

Even though the topic of data privacy has been a blazing issue that has been raised by the world stage, China has been the first country to stringent crack down on companies for violating its user privacy.

In addition to the aforementioned restrictions, the law has also made it mandatory for the companies to provide the users with an option of opting out of data sharing.

but what are the discrepancies that arise for the company that abides by such laws? It is to be noted that through the introduction of such stringent, crippling laws, the costs of compliance have increased. In addition to higher costs, the companies have also started to feel the threat of regulatory uncertainty that China is providing.

Thus, given that more is at stake than what can be gained by sticking in the market, the foreign companies have decided to opt-out of China.

What adds to the discrepancy is the fact that the law makes non-compliance penal in nature. Thus, this could lead the companies to pay up to a whopping 50 million yuan or 5% of the yearly revenue for the violation of the law.

Though, it is to be noted that the laws introduced to effectively prevent the misuse of the user’s data, such laws have effectively led to the curtailment of business in China.

But has the motive of China been on the basis of welfare for its citizens? Probably not and perhaps that is the biggest flaw of the program. This is merely due to the reason that the law effectively does not stop the government from accessing the citizen’s personal information. Thus, the people in China will remain under surveillance, but under the government’s surveillance.

but does the new obsessive surveillance scheme has to do anything with the trade war? Probably not. Given the rising tensions between US and China, one can emphatically maintain that the new regulatory regime has also been affected by US’s various restrictions that were inflicted on Huawei and other Chinese tech companies.

lastly, it is to be noted that the newer policy is an added stringent measure to China’s already existing “Great Firewall”. The great firewall effectively uses laws and technologies to enforce censorship on social media content that it doesn’t consider feasible according to Chinese laws.

It is no news that social media networks like Twitter and Facebook have already been facing increased scrutiny under Chinese laws due to the Great Firewall for a long time. 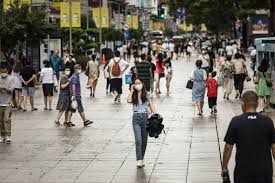 Thus, given the enormity of discrepancy and nonaccommodative environment that is brewing in China, it is perhaps time that China starts deep introspection of its laws that are not helping the business environment.

This gains all the more important given the fact that the Chinese economy was severely crippled by the pandemic. Thus, a nonaccommodative business environment will only add to the existing woes of the Chinese economy and it is time that China revises its stance on its data privacy laws.