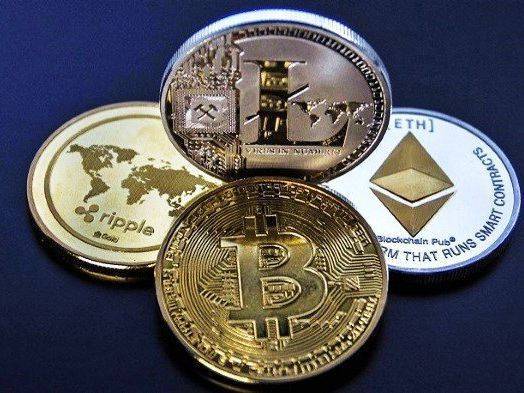 Cryptocurrency Regulation Laws Around the World

It is no news that the cryptocurrency community around the world and especially in India is ever increasing. One might call it enticement of humungous profits or rather no relations, but one cannot deny the fact that the contentious asset’s admirers community is here to stay.

But with the governments around the world trying to regulate digital assets, the community is every now and then seen sweltering with tension whenever there is the mere mention of regulation.

Recently, in India, whenever Parliament has been in session, the cryptocurrency community has been abuzz with nervousness and anxiety.

The anxiety is due to the pressing questions that lie will the law on cryptocurrencies be finally passed? If yes, will it ban the private currencies in India?

What especially incites the anxiety of an investor is the fact that it is unclear what form the regulation will ultimately take place in India? 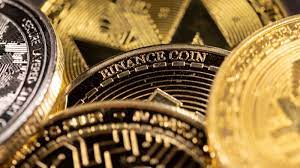 Quite interestingly, India is not the only country that is in the race to regulate contentious digital assets. Given the difference in policymaking in different countries, the groupings emphatically have their own ways of regulating cryptocurrencies.

But it is safe to say that India has so far been among the most closed to cryptocurrencies. Going by the media reports, there is little reason to believe that the cryptocurrency will not be tabled in the parliament in India.

Amongst various other countries, the United Kingdom does not effectively have comprehensive legislation on cryptocurrency regulation. Under the current regulatory system, the Financial Conduct Authority effectively grants licenses to authorized cryptocurrency-related businesses.

It is to be noted that all the cryptocurrency-related businesses that seek a license from the FCA, have to stringently comply with the strategic set of rules that have been laid out. 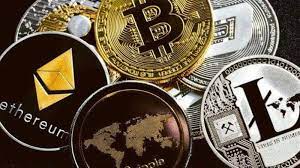 In fact, it is to be noted that the rules are all the more stringent for those companies that emphatically and effectively deal with crypto futures and options trading.

It is worthy of mentioning here that the UK is also concerned with its crypto taxation policy. All the businesses that effectively engage in crypto trading or crypto exchanges fall under corporate tax rules.

Unlike the UK, US and India, have a dual legislative system. Here the central government, as well as the State Governments, have the effective powers to legislate.

Thus, due to the dual legislative attribute, the regulations regarding cryptocurrencies usually vary across States. This is especially true for the US. But looking at the bigger picture, the country, overall, has been increasingly in favor of allowing all cryptocurrency activities.

New York, in recent times, is increasingly becoming the poster child for a favorable legislative environment. It was in 2016 when New York had effectively and emphatically launched a framework for licensing cryptocurrency business. Under the recent system, companies that are strategically looking forward to transmitting, or selling, or holding cryptocurrencies need to obtain a license from the New York State Department of Financial Services. 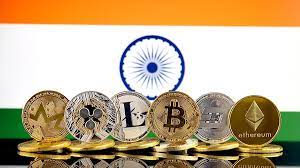 Having talked about the US and the UK, it would be a gross error to not indulge in the subject of crypto regulations in the European Union. In comparison to the UK and the US, Legislation in the European Union is a complicated matter. This is due to the fact that some topics are being dealt with by the Union and some by the member states.

As a matter of fact, cryptocurrencies have been regulated by each country in the EU. Most opted for the framework for the regulation of the cryptocurrency that has come to the fore is the soft-touch regulatory framework.

Whereat first, it was witnessed that the Chinese government was quite welcoming but in recent times, it has effectively become the most restricted crypto-markets in the world. Given the fact that China constitutes about 75% of all crypto-mining in the world, such an antagonistic stance gains importance for crypto regulators around the world.

In June 2021, the crypto regulators saw the banning of the mining of cryptocurrencies. This effectively led to about a 40% fall in global mining operations.

Talking about India, the spectators have usually witnessed India’s conservative approach towards cryptocurrencies, with high chances of banning the private contentious digital asset.

With glaring news of the RBI trying to ban the cryptocurrency, the private investors might witness a change from private crypto trading to regulated CBDC trading in the country.

It is to be noted that the Cryptocurrency and Regulation of Official Digital Currency Bill, 2021 is effectively listed for introduction in Parliament’s Winter Session.

The bill effectively seeks to create a facilitative framework for the creation of the offline digital currency to be issued by the apex bank of India.

Given the RBI’s antagonistic attitude towards cryptocurrency, the Indian government is trying to follow the dual path of looking to strictly control or even ban cryptocurrencies.

On the other hand, it is also trying to encourage the use of blockchain technologies which have immense potential for the economy.