Criticism of Banking Code in India is Unwarranted 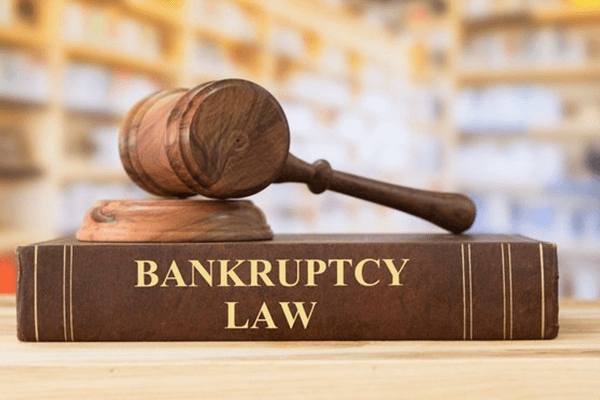 Criticism of Banking Code in India

It is no news that the landmark economic reform in the Indian banking sector, in recent years has gathered intense criticism of the banking code in India.

The criticism comes from various sectors that perhaps are not finding the reform quite affable for their needs. It is to be noted that the genesis of the Insolvency and Bankruptcy Code (IBC) was at the back of the debilitating bad loans crisis that was severely crippling the Indian banking sector.

With its immense effects on the economy, the problem was proving to be a debilitating, adverse hurdle for the growth of not only the banking sector in India but also the economy.

The economic reform was introduced for timely resolution of the bad loan crisis. But given the progress that has been made in recent times, it can be stated that the reform has largely been ineffective at best and counterproductive at worst.

Though such assessments or rhetoric have been made under political influence or bias, scrutinizing the problem through the data-intensive and objective lens for its critical evaluation is necessary. 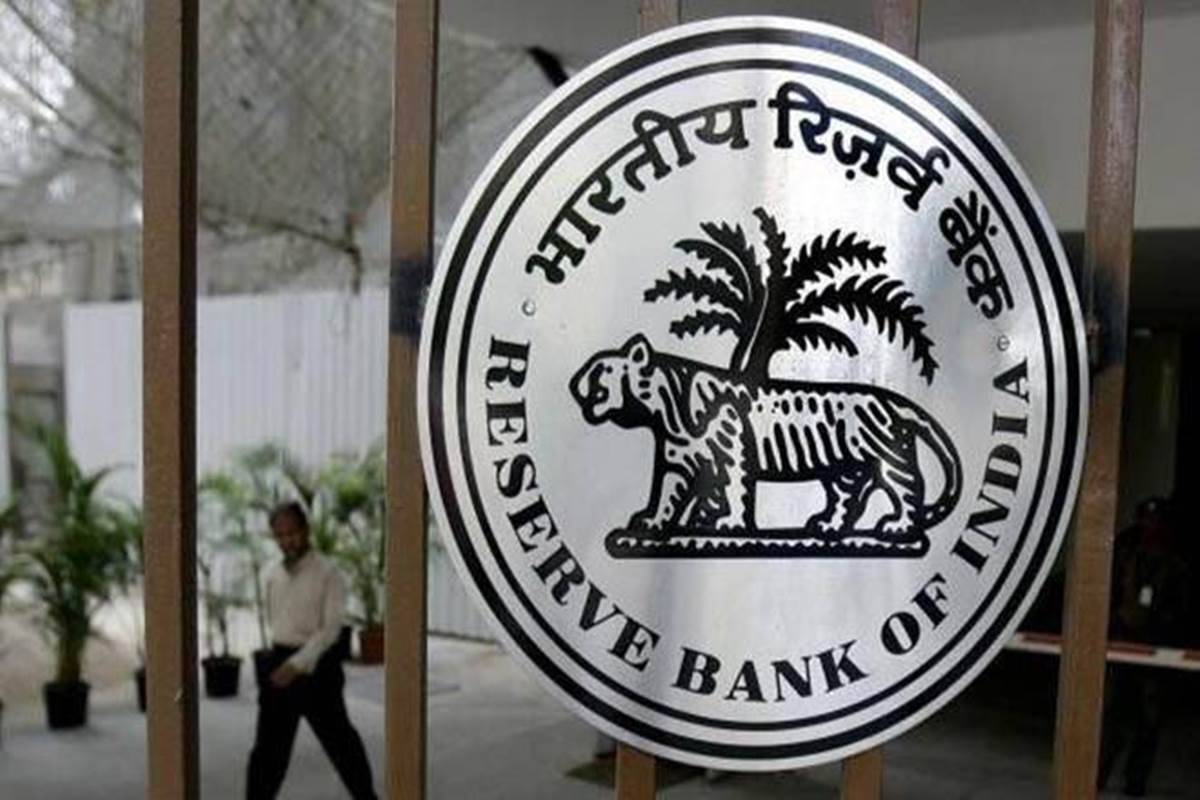 Primary Criticism of Banking Code in India Against IBC

If the concerns are to be scrutinized, the primary concern that shores up is that the mechanism has garnered paltry recoveries, which has made the reform a mere legal mantelpiece.

Such criticisms have been made by the critics who have adamantly stated that instead of materializing as a powerful tool for economic value creation in the banking industry that should have helped to mitigate the crisis, it has merely reduced to being an incompetent reform. Given the aforementioned arguments presented, it can be stated that the arguments are based on some very fragile assumptions.

It cannot be denied that the banking processes involving recoveries etc. usually are impacted by various macroeconomic and environmental events. This usually leads to the unstable value of the asset in question over time.

But is the macroeconomic environment solely responsible for such variable value? Perhaps not. The competitive dynamics of the industry within which the firm also play a crucial role.

Therefore, to truly scrutinize and evaluate the IBC on recoveries, we need to take into consideration the diversified that includes relevant facets of several industries and business cycles.

If the data by the apex bank is to be analyzed, the average recovery for three years has been around 45 percent, which according to critics has been dismal.

On the contrary, many firms and critics have come out with even lower statistics of a mere 24 percent in cases of individual recoveries.

Thus, given the critics’ harsh assessment of IBC, the critics need to be reminded that absolute numbers don’t matter or aren’t as meaningful as many might consider them to be. 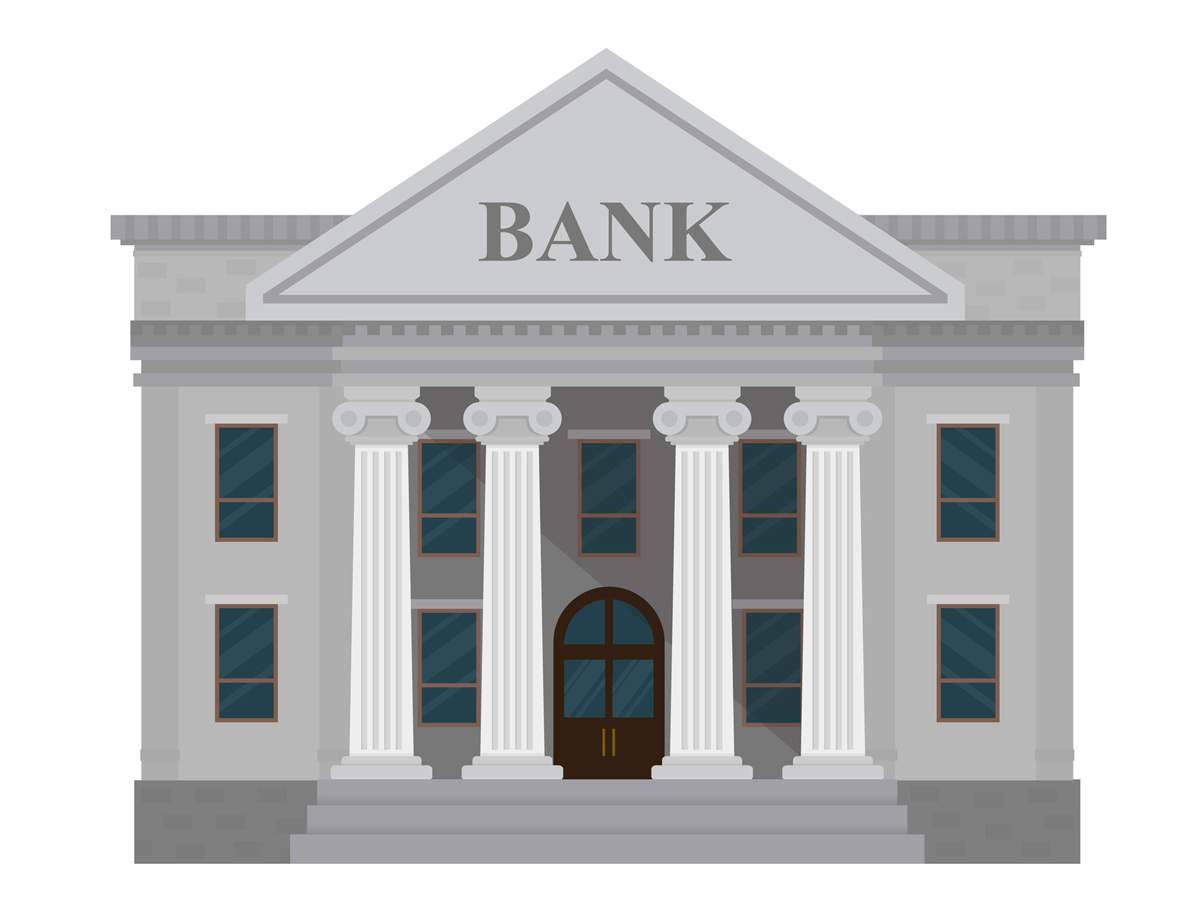 Additionally, the critics need to be reminded that every process has a distribution of outcomes that may be skewed. Thus, given the ineffectiveness of absolute numbers, analysis in comparison to benchmarks need to be made.

Recovery under the IBC can be evaluated only with respect to benchmarks, in order to ensure unbiased review.
The most comprehensive benchmark is the rate of recovery that can be gained under alternate mechanisms. ARC, also known as the Asset Reconstruction Company, according to RBI, As RBI data shows, average recoveries for asset reconstruction companies (ARCs) have largely languished for the same period, remaining under 30%.

Similarly, in the case of Debt Recovery Tribunals is to be scrutinized, the recoveries under the reform have effectively surpassed the 45% recovery mark only thrice in the mammoth 17-year period. In fact, if the data for the last few years is analyzed, the recovery has been languishing with single-digit recovery rates.

Therefore, to draw out a comparative analysis, it can effectively be stated that IBC’s recovery rates have not been abnormally low. one can even state that as a matter of fact, the recovery rate has been even higher than the historical averages of alternate resolution mechanisms aforementioned.

But how does this analysis take into consideration the abysmally low recovery rates in certain individual cases? It is to be noted that is effectively true for any bankruptcy process.

According to many findings, it has been found that between the financial years 1982 and 1999, the average recovery rate for American companies has stood at 51.1% with a standard deviation of this rate being as large as 36.6%.

This effectively and emphatically implies that there are various causes of high and low recoveries and what we look at is mere average.

Thus in totality, despite the blaring criticism by the critics and the limitations of recovery data that do not help in an objective analysis of the matter at hand, it can be emphatically maintained that the stance that India’s IBC is sham or incompetent is completely unwarranted and misguided.

As aforementioned, the averages and absolute numbers do not showcase the competition for the reality of the reform and thus objective and rational analysis requires comparative analysis so as to minimize the bias. 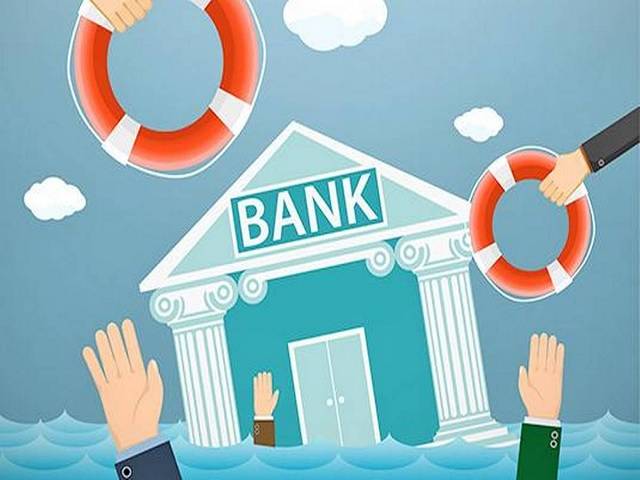 But it is also worthy of mentioning here that the IBC reform is not infallible or perfect either. With the large number of cases increasingly being liquidated, one can state that IBC too requires restructuring and up-gradation of its own.

Thus, in totality, IBC can neither be characterized by blaring criticism nor euphoric appreciation.