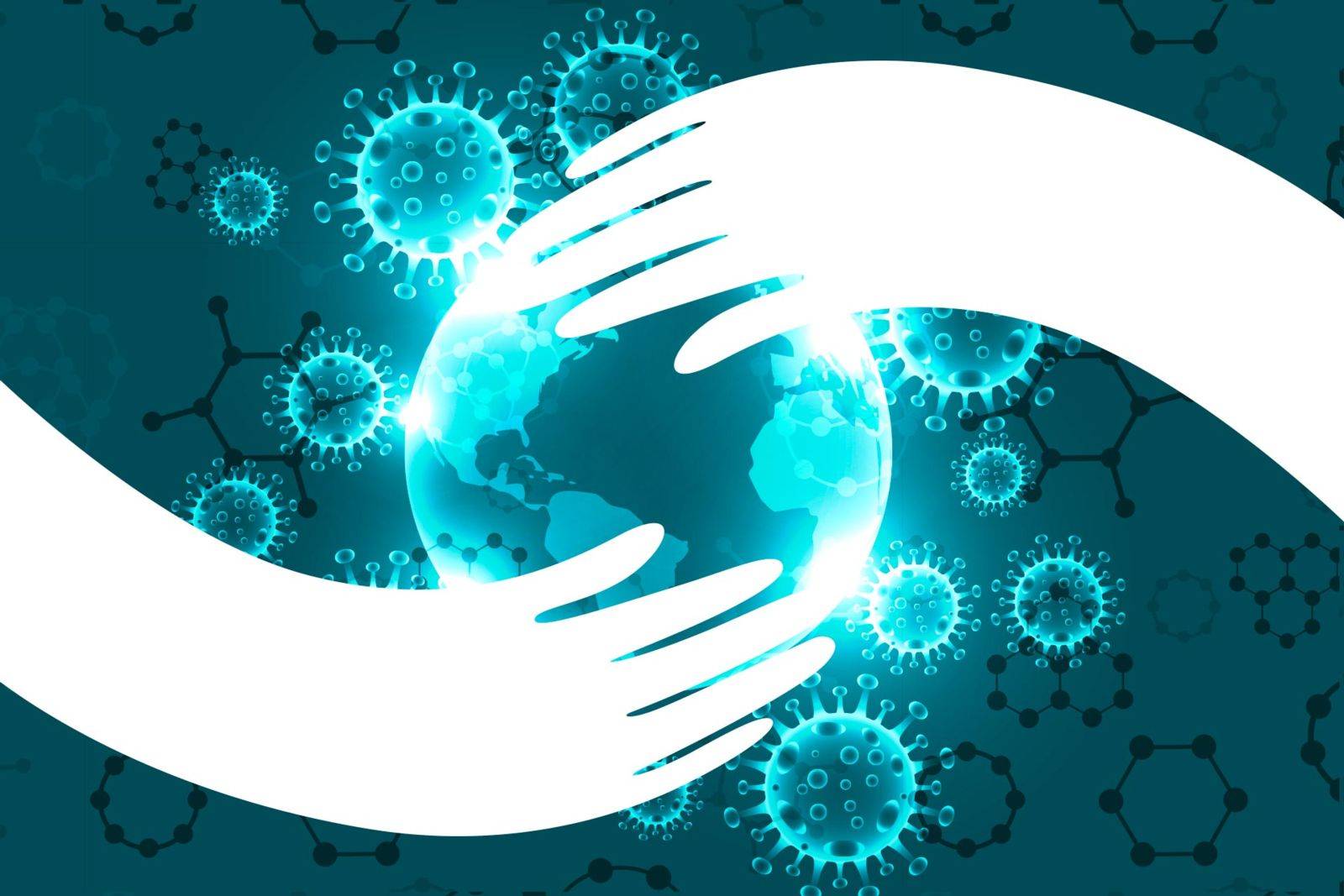 The Small and Medium Enterprises (“MSMEs” hereafter) sector plays a central role in the global economy. MSME creates a lot of jobs, drives innovation and acts as an incubator for tomorrow’s multinational corporations.

MSMEs that contribute to almost 45 per cent of India’s gross domestic product (GDP) are suffering because of both supply and demand issues and are quickly losing their small reserves and cannot expect to survive this crisis unless substantive support is immediately available.

The sector has added some significant power to the overall business, contributing a whopping 40 per cent to the country’s GDP through its 200,000 kroner goods and services. It is also the engine of life for millions of people.

India has registered an 11-year low economic growth of 4.2 per cent in FY20, and many sources forecast a negative growth rate for FY21 as we stare at a recession after almost four decades. Across various horizons, many sectors will experience a contraction in demand and job opportunities, and be contingent upon the performance of multiple factors.

MSMEs have no easy path to prosperity. The problems that harangue the industry and reduce margins range across infrastructural deficiency including lack of adequate capital, infrastructural hurdles, inadequate digitalisation, scattered markets, absence of compatible financial partners and final and the biggest behemoth of statutory clearances dealing with the ‘Babus’, the political stooges, gangs and goons, cartels etc.

Alongside all the pre-existing problems, MSMEs were already in a weaker phase owing to the policies like demonetisation and the haphazard implementation of GST, which cornered this sector in a vulnerable position.

Accumulated distress over various policies undertaken was enough to bog down the growth rate for this highly potent sector when COVID-19 came as a watershed moment and has grounded this sector’s independence to sever dependence upon the government’s ability to prevent the death knell of bankruptcy. However, even if MSMEs go bankrupt in the current period, its oblivion for them as IBC de-facto stands suspended.

There is a certainty about contraction and estimates range from 30-35 per cent of MSME operations are deploying on standby or even shutting down. In such a precarious situation, it is of utmost importance to determine the future path for the MSMEs, and its prediction has to be determined by factoring the history and the developing scenario.

Despite contributing to over 40 per cent of the economy, the percentage of lending to this sector is comparatively low at only 16 per cent. This in itself is an entity large enough to determine the rebound of economic growth and will only spring back into action, once the demand normalises.

MSMEs in India produce around 6,000 types of products; lockdown and the subsequent fear in the populace, lower liquidity and job cuts will alter the demand for products other than those necessary for living consumption of products. Even if the best is assumed and the vaccine comes within the next six months, it is yet to imply the participation of the workers would institute a pre-COVID level of productivity.

There are primers and hints as to the oncoming situation with the gloomy news. The revival of demand in rural areas, various moves by the States to deregulate labour laws and efforts to woo investment under the new reforms of equity are to help the MSMEs.

It would be more on the lines of re-location of production and demand capacities rather than a fresh generation but would act as a shock-absorbing pad for the poorer States as richer ones would be able to withstand the shock much more easily.

MSMEs located near a city will take a higher time to recover; the sudden paucity of the workforce will pinch the labour and skill availability of the states. However, the generation of local labour capacity could fulfil labour demand and might as well boost the local economy.

There could be an increase in MSMEs coming under the risk of becoming NPA’s during the next 12 months. The way out for the MSMEs revival in the short term is rapid liquidity injection, collateral-free loans, low-interest rate subordinated debts and revised definitions, and bringing wider firms under the government benefits bracket.

The government has appropriately responded to realising the current crisis with programs like ‘Equity Support to the MSMEs’. However, the suspension of the IBC might be a downer. An emergency fund for distressed firms to support the MSMEs in times of significant stress has been established, and direct action should be increased by increasing the corpus within this fund.

Several negatives are countered by the fact that the threshold for migration of businesses from China has reduced, and the democratic setup of the country has ensured better confidence with investors and peers across the world. It has provided the onus entirely upon the government to rein in the economic engines and work onward reducing the complications of running a business.

The contraptions of inadequate and outdated infrastructure and complex and weird tendencies of government officials act as an impediment to the delimitation of the economic forces and commercial creativity.

In conclusion, the short term losses might be immense, wiping out a chunk of the MSMEs from the ecosystem.  However, the incentives of withstanding these exceptionally insane times may provide rewards of equivalent nature.