Could Doctrine of Frustration Be Used As a Rescue Card For Lease Agreements? 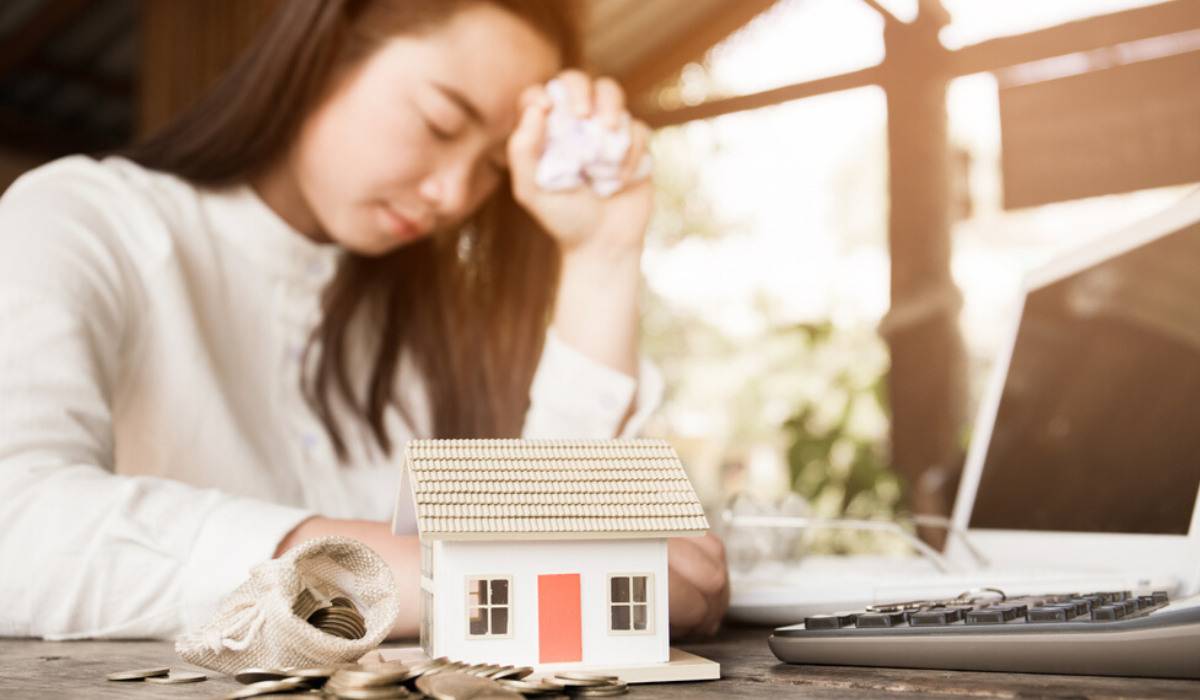 The globe has come to a halt as a result of the covid-19 epidemic. However, the virus-induced countrywide lockdown has had far-reaching consequences for enterprises all over the world, as well as a negative impact on contractual ties, particularly those between a lessor and a lessee.

These extraordinary times have brought to light the awful condition in which individuals find themselves. Notably, numerous workers are already facing unemployment and wage reductions as a result of the stoppage of commercial activity; also, individuals are concerned about not being able to pay their rent.

This article is focused on assessing the applicability of the doctrine of frustration with regard to lease agreements and the manner in which Indian Courts have dealt with the same. To minimize disagreements, a lease agreement should be created with the tenant’s individual needs in mind. Most significantly, all financial risks should be defined and distributed between the parties.

However, if a dispute emerges, the lessee’s evacuation must be carried out in accordance with the law. The two possible scenarios that may come up in court are Frustration of contracts under the Indian Contracts Act (ICA), 1872; and Force Majeure under, section 108 (e), Transfer of Property Act (TOPA), 1882.

The theory of frustration of contract, as set down in Section 56 of the Indian Contracts Act (ICA), 1872, states that if the contract’s fulfillment becomes impossible, the contract is considered frustrated. Changes in settings and events might lead to performance impossibilities.

Furthermore, the relationship between a lessor and a lessee involves a unique dynamic unlike other parties of a contract. In this situation, the transaction involves the transfer of an interest in a property, therefore, the principal law governing the transaction is the Transfer of Property Act (TOPA), 1882.

As stated in UP State Electricity Board v. Hari Shankar Jain 1979 SCR (2) 355, it is a well-established legal principle that a specific statute takes precedence overboard legislation. Even so, the connection between the lessor and the lessee is contractual. As a result, we can use the Indian Contract Act (ICA), 1872 as long as it does not affect the status of the parties’ relationship.

Regardless of the fact that the doctrine of frustration is applicable to lease agreements since the relationship between the parties determines the remedies available in case of a dispute, it is imperative to make a query into the nature of such a relationship.

In light of the above judgments, despite the hard-hitting reality of the pandemic affecting all, it can be observed that the doctrine of frustration could be claimed only for certain obligations.

However, it would not come to the rescue of the lessees from payment of the lease, given that the Transfer of Property Act (TOPA), 1882 provides for similar situations.