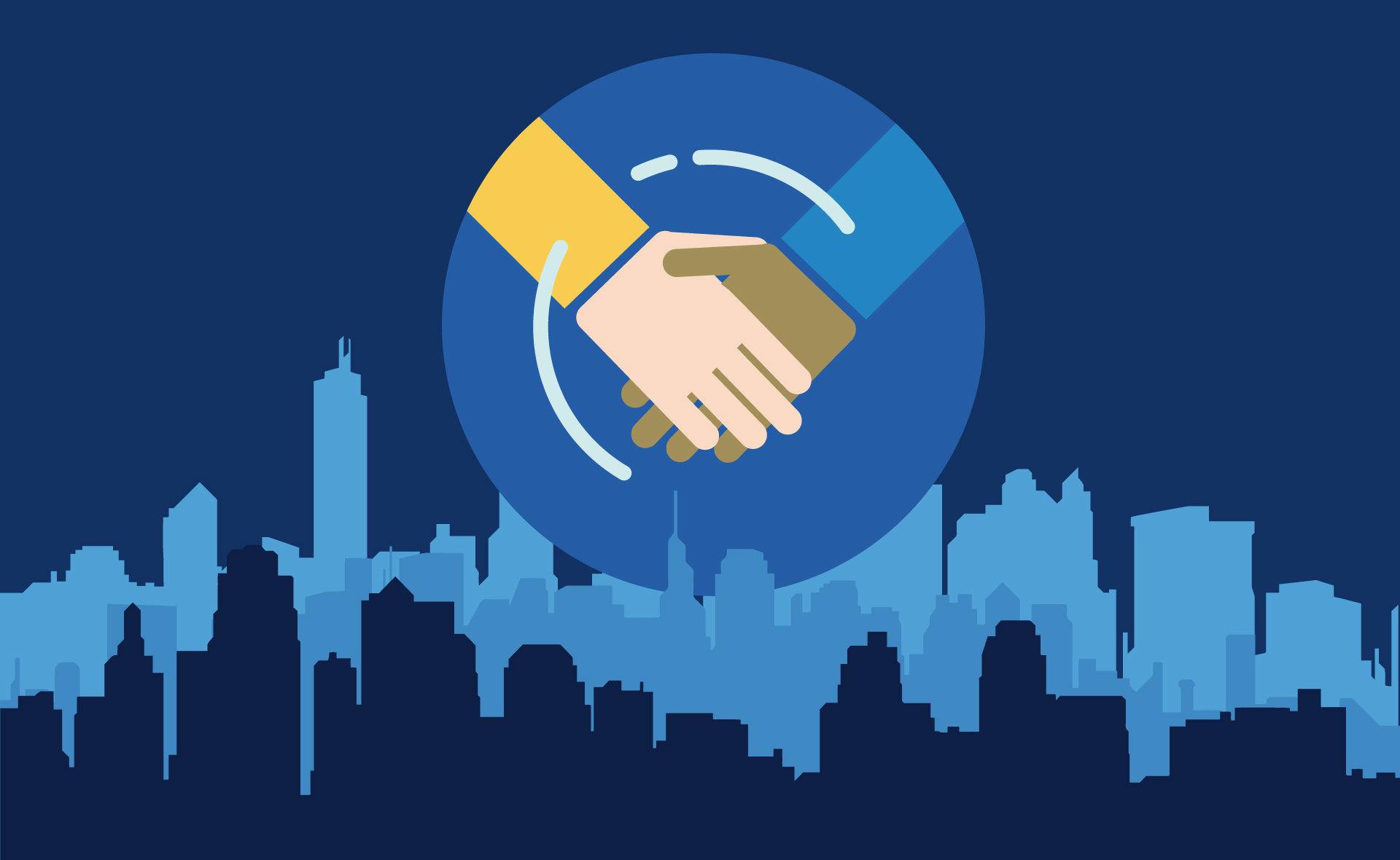 When the COVID-19 pandemic practically shut down global business in March 2020, the M&A world was thrown into an unruly tailspin. Unsigned pending deals were put on hold, in many cases indefinitely. Global uncertainty, stay-at-home orders, nervous credit markets, and rapidly changing industry conditions served as speed bumps to deal-making, if not absolute barriers.

While deal volume made a very strong and perhaps surprising comeback in the second half of the year, 2020 will be remembered as the year of the pandemic, and many lessons will be learned.

On June 1, 2011, India joined the world league with the US and EU as it was the day when merger control under the country’s Competition Act had gone live. This had emphatically given the CCI, the power to review an M&A transaction’s competitive effects, where parties, whether in India or overseas, exceed certain Indian and global asset-size/turnover benchmarks.

There are innumerable advantages of M&A activity in India, especially when it comes to its NPA crisis. With the banking sector reeling under the dead weight of its bad loans, the timely resolution is the key to revival as loss can be mitigated smoothly and timely. This is because the loss of shareholders and depositors is positively correlated with the time taken for banking resolution.

Luckily, M&Ahelps to mitigate this detestable, odious problem with its timely resolution policy. This can be seen as the developments in the cases handled by CCI have been significant and rapid, with 834 transactions notified to the CCI, with 824, or 98.8%, cleared in an average of 20 days, and none prohibited.

How do bank mergers lead to mitigation of the NPA problem in the banking sector?

As it is known, a bank merger is emphatically a merger of two or more banks. The bank reeling under the weight of its bad loan can significantly be merged with banks with, if not insurmountable, at least good profits and good administration. As it is known that banks’ NPAs rise due to their flawed management program, thus integration with a bank with good management can lead to better management and mitigation of the other bank’s crisis.

This implies that when banks are merged, the strong banks can significantly take some measures, in association with other banks’ top management, for improving services. This can include improved recovery measures, transfer of NPA accounts to specially designated branches, named Asset Recovery branch or with permission of top management, subject to legal restrictions, sell NPAs to an organization specialized in recovery at a discount.

Thus, it can be rightly stated that these measures reduce NPAs by recovery by transferring the problem to another organization known as Asset recovery companies or famously known as bad banks or ARC. It is to be noted that the percentage of NPAs is also reduced due to the integrated capital of the two merging banks. Thus, the merger of an indebted bank with a bank of good business and healthy deposits, improvement in good total business can take place.

To top it all, merged banks or big banks will also be able to get access to refinance, which is significantly available to only a few big banks. However, these require freedom for banks to function competitively and utilize the best expertise.

Additionally, a larger bank can manage its short- and long-term liquidity quite better. There will not be any need for overnight borrowings in the call money market and from RBI under Liquidity Adjustment Facility (LAF) and Marginal Standing Facility (MSF).

In contrast to the government’s reluctant and unprofitable approach to recapitalization, mergers usually guarantee a larger capital base and higher liquidity, thus the burden on the central government to recapitalize the public sector banks, again and again, comes down substantially. In addition to all the perks aforementioned, the merger can reduce the cost of banking operations and it will result in better NPA and Risk management.

For the bank, retaining and enhancing its identity as a larger bank becomes easier. After the merger, the benefits of the merger are enormous the generation of a brand-new customer base, empowerment of business, increased hold in the market share, and the opportunity for a technology upgrade. Thus overall it proves to be beneficial for the overall economy as well.

How do merger control regimes and increased profits help the economy?

Mergers ensure a better efficiency ratio for business operations as well as banking operations which is ultimately beneficial for the economy. Consequently, it leads to an increase in profitability and helps raise the standard of living, which is crucial for a growing economy like India.

As a matter of fact, the chances of survival of underperforming banks increase significantly and hence customer trust remains intact which is vital for the Economy and the bank which have to maintain their goodwill. The weaker bank gets merged into a stronger one and gets the benefit of large-scale operations.

But is M&A as rosy as it might sound? Of course, every coin has two sides to it so does M&A. It is to be noted that when two entities are merged, the inefficiencies of the smaller bank can also get integrated into the larger bank.

Thus, Mergers are important for the consolidation and expansion purposes of banks. Additionally, they are also crucial for the Economy as they are most of the time successful in saving weak banks which fail in meeting expectations or maintaining their bad loans.

But on the other hand, Mergers create a variety of problems that can cause great damage if merging is not executed properly as various cultures are involved in the transition. If merging is needed, it must be executed to lead to an environment of trust and agreement among the people of both organizations.

If people, work culture, and vision are blended amicably, merging will definitely have synergic effects and create a win-win situation. Looking ahead, we expect deal volume to continue to strengthen, particularly as companies spot new opportunities with vaccine rollouts enabling economic recovery and growth. The lessons from last spring’s busted, or nearly busted, deals will continue to live on in new deal terms.