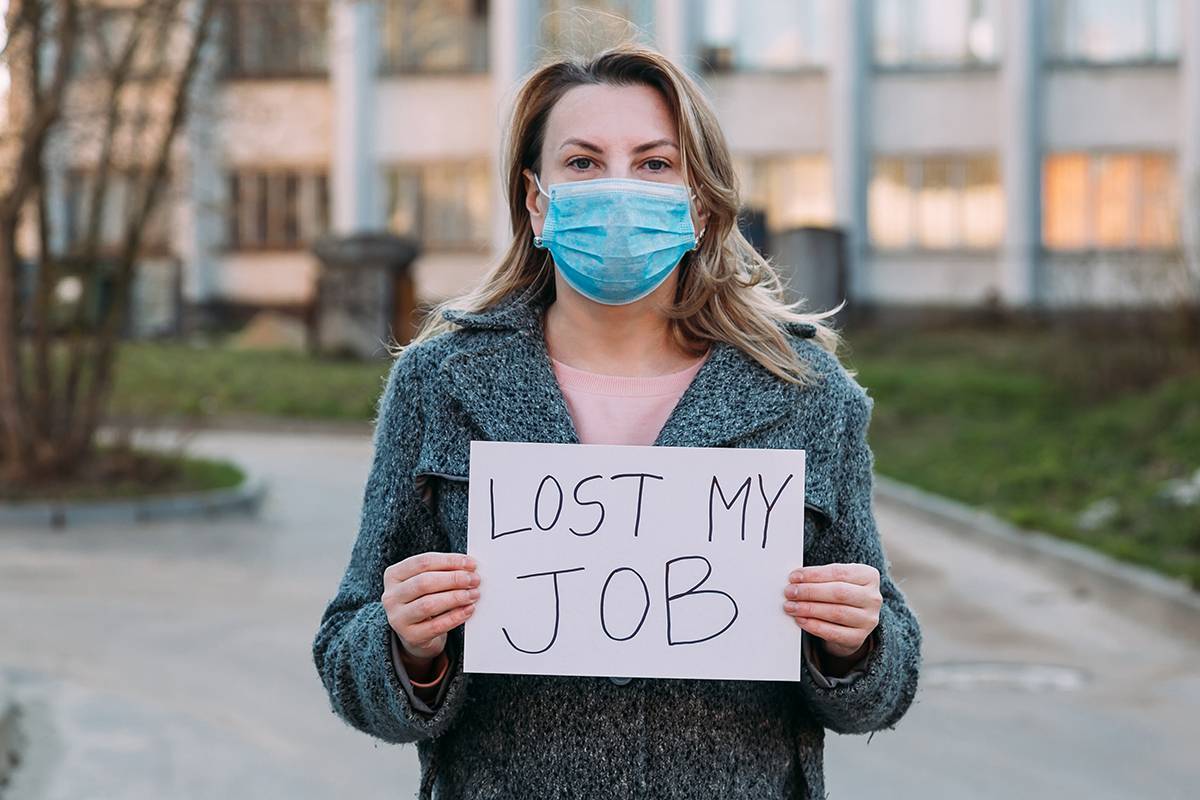 The transmission pace slowed down but did not really aid in the flattening of the curve as compared to other nations. Instead, a full-year economic contravention was observed as a direct decade leaving millions of people jobless. The unemployment rate peaked during this lockdown period, being the highest in the urban areas.

With the brunt of the lockdown becoming unaffordable, the government ordered the first phase of reopening the country while people strive to learn to live with the virus until the vaccine arrives.

With the lifting of the lockdown, a new ray of hope was offered to witness a surprising strength in India’s labor market as the economic activities started reviving. Most of the offices, shops, and self-employment avenues reopened after much struggle. And, as a result, a lot of jobs were restored that were earlier lost. A sharp fall in the unemployment rate was also witnessed with a drastic improvement in the unemployment crisis.

A massive gain in employment in rural areas also caught attention recently.  Due to the lockdown and the chain of events, the vulnerable section of the society, especially the migrant laborers were deprived of their daily wages and were compelled to face economic deprivation.

As a result, a flock of migrant laborers moved from megacities to their villages. To provide some relief from the adversities, the government increased the allocation of MNEREGA funds for the rural workers. The sudden boost in MNREGA activities resulted in alleviating the unemployment stress.

However, this unemployment drop is mostly because of casual work and self-employment activities growth. Demand for work under the national rural employment schemes has gone up after the unlock. The formal sector is still facing unemployment and recovering completely from the COVID-19 pain will take a much longer time.

There is a rise in non-wage work. Workers who were earlier employed in wage employment have returned to their villages after facing hardships due to the lockdown.

In villages, these workers are now either in casual work or agricultural work. Recently, the Joint Action Committee (JAC) of the unemployed youth associations made a demand to the state government to fill around 2.5 lakh vacancies in the government sector.

The committee has also demanded that until these vacancies are filled up, the government should provide unemployment allowance to the youths who have registered with Telangana State Public Service Commission for jobs.

India is amongst the worst-hit countries facing two challenges right now, slowing down the transmission along with handling the worst economic crisis. A massive spike of cases is expected in July and it’s going to be hard over a couple of months. It is yet to see whether the unlock 1.0 and the resuming of business will prove to be a relief to the economy or a disaster to human life.