Benefits Given to Dependents of Workers Deceased During The Pandemic 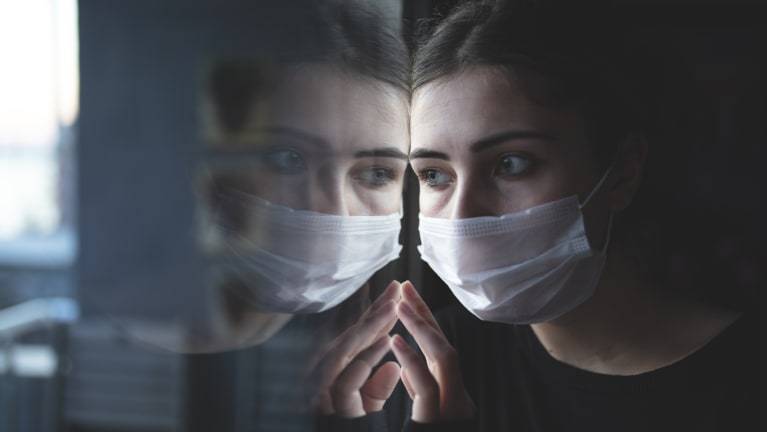 Benefits Given to Dependents of Workers Deceased During the Pandemic

A virus arose in the Chinese city of Wuhan in November 2019 and spread around the world, independent of power, money, culture, or any other form of prejudice. In January 2020, India reported their first Covid-19 case, and within a few weeks or months, India was hit by the biggest calamity in generations.

The reality that India is a billion-person country with its own set of issues meant that lives and livelihoods were lost. Thousands of individuals lost loved ones, and millions more lost their jobs. Fear and suffering pervaded social conduct, making things far worse not just in terms of money but also in terms of mental health.

In this regard, the Indian government has developed certain social security plans to aid and lessen the grief of individuals who have lost not only a loved one but also the lone income of their family. One of the important programs developed by the Central Government is the “PM-CARES for Children” plan, which deals with social security and other essentials of life for children who lost their parents due to the covid-19 epidemic.

This program will give help to all children who have lost both parents or a surviving parent, legal guardian/adoptive parents as a result of COVID-19, according to a statement made by the Prime Minister’s Office (PMO).

When each child reaches the age of 18, PM-CARES will contribute to a Rs 10 lakh corpus through a specifically devised program. This fund will be utilized to assist students starting at the age of 18 with a monthly financial support/stipend to cover their personal requirements during their stay in higher education over the following five years. When he or she reaches the age of 23, he or she will receive the corpus amount in one lump sum to use for personal and professional purposes.

EDUCATION OF THOSE CHILDREN

Children under the age of ten would be registered as day scholars at the local Kendriya Vidyalaya or private school for education. If the kid is accepted into a private school, the PM CARES will cover the fees, as well as the costs of uniforms, textbooks, and notebooks, in accordance with RTE rules.

Any Central government residential school, including Sainik School and Navodaya Vidyalaya, would accept children between the ages of 11 and 18. If the kid is to be raised by a guardian, grandparents, or extended family, he or she will be registered as a day scholar at the nearest Kendriya Vidyalaya or private school. According to the existing education loan norms, the child will be assisted in obtaining an education loan for professional courses/higher education in India. The PM CARES will cover the interest on this loan.

Alternatively, such children will be provided with a scholarship equivalent to the tuition fees/course fees for undergraduate/vocational courses as per government norms under Central or state government schemes. PM-CARES will provide an equivalent scholarship to children who are not eligible under the existing scholarship schemes.

Aside from education and personal expenses, this scheme also considered the health and medical costs of the Covid-19 victims who were particularly vulnerable. The children will be registered in the Ayushman Bharat Scheme (PM-JAY), which would cover Rs 5 lakh in medical expenses. PM CARES will pay for these children’s premiums until they become 18 years old.

The Central Government’s efforts to improve the future and security of children whose parents died in the pandemic are commendable. This sends a message to our society’s younger generations that they are not “orphans,” but rather that the government acts as their guardian until they are self-sufficient.

True, these young brains, who are today suffering the death of their parents, needed government aid in order to establish a bright and secure future for themselves. Various state governments are following in the footsteps of this move by adopting similar measures with regard to the dependents of people who died as a result of Covid-19.