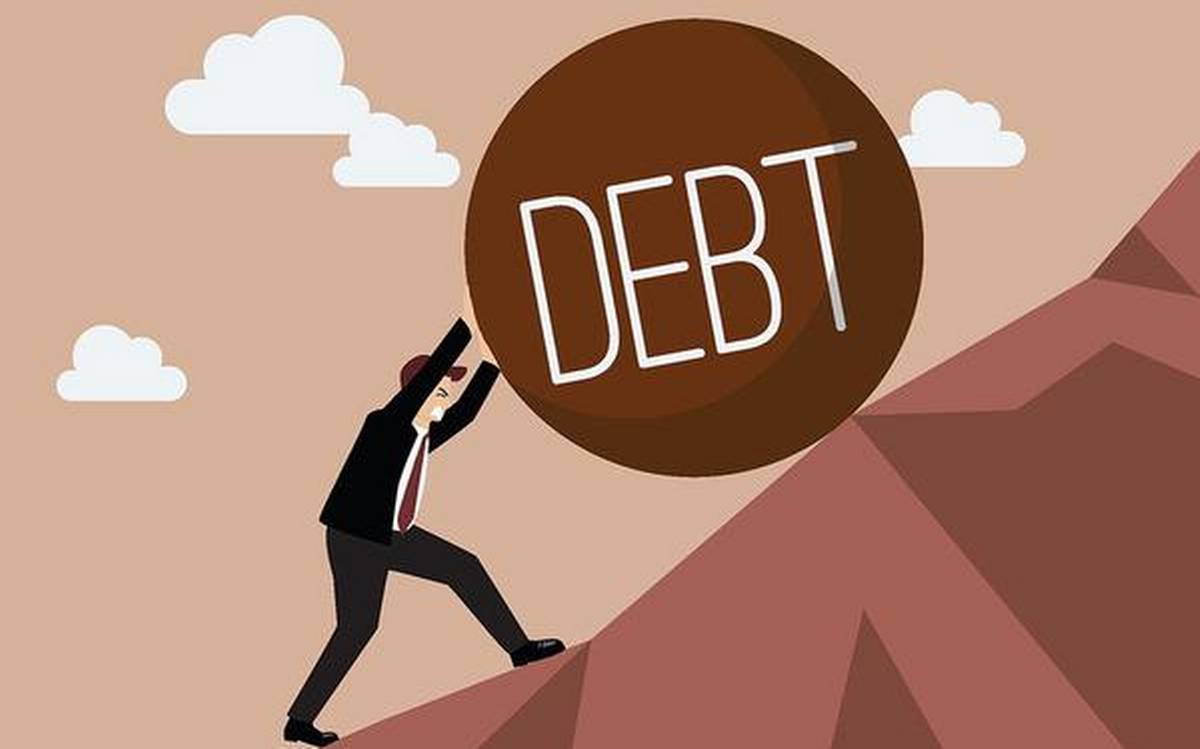 A sound banking system is a sine qua non for maintaining financial stability in any country, which can be achieved by lifting off the dead weight of non-performing assets from its balance sheets. However, it is common knowledge that Indian banks are saddled with bad debts thereby ranking them as one of the worst in the world. In fact, it wouldn’t be wrong to state that India is definitely the worst in the BRICS bloc when it comes to its NPA management program.

While there is no universally acknowledged official ‘acceptable’ limit for NPAs, bad loans within 3% are considered manageable. As aforementioned, compared with most BRICS members, India fares quite poorly compared to China, as its NPA stands at 1.75% while India’s NPA stands at a whopping 9.85%.

In the recent case of PMC Bank, the bank’s last available numbers for March 31, 2019, showed a large deposit base of Rs 11,600 crore, a Gross NPA ratio of 3.76%, and a net NPA ratio of 2.19%, which did not seem out of the ordinary. However, its capital adequacy ratio was higher than the regulatory requirement of 12% and its advances were growing in the double digits.

From a macro-economic standpoint, countries with high NPAs typically do not have high economic growth, investment, and savings in the economy. Additionally, if loan non-recovery balloons, the bank’s net interest margin (NIM), profitability, return on assets, dividend payout, etc. all get severely affected, which in many cases does not spell well for the Bank’s credibility. Moreover, credit inflow is also jeopardized as its very financial soundness comes under scrutiny.

Despite its conspicuous impact on the economy, NPAs have an insurmountable burden on the investment and savings of investors like you and me. A high NPA ratio usually suggests that a bank’s management and recovery programs are flawed and hence an individual’s money isn’t safe in its mighty, hollow vaults. This emphatically leads to a low rate of savings for the people. Thus, due to burgeoning bad loan books, investment in the economy usually plummets.

Depositing money in a bank with a recent history of stress, a dicey reputation for governance, known problems in the loan book, or a precarious GNPA and capital adequacy position exposes you to the risk of RBI directions, which can deprive you of access to your money for temporary periods.

What is the main thrust on which a sound financial institution is built? It certainly is on in its safe asset keeping credibility. However, with the mounting NPAs, investor trust and confidence have drastically eroded. This increase in the systemic level in India’s banking sector (and the debt market) is certainly causing increased stress, and investors may find their money wiped out for no fault of their own.

Talking about liability management, high NPAs frequently provide an impetus to the banks to lower their interest rates on deposits thereby lowering the rate at which your investment in Fixed Deposits grows. Thus, in order to maintain their NPAs, the interest rates on loans and advances rise. This invariably increases the cost of borrowing thereby discouraging people from taking out loans and thus reducing the flow of money in the market.

This way, investors are not only deprived of their expected returns but also find the value of their investments eroded. Thus, the high burgeoning NPA crisis of a country can rattle its financial banking system and it can certainly prove to be a hurdle to its growth.

With the RBI conducting asset quality reviews across banks, better NPA recognition has become the need of the hour to ensure that the problem is addressed well in time rather than stretched or swept under the carpet. The extent of bad loans is yet to surface. Loan moratoriums and rescheduling have kept NPAs at bay. Many corporates have suffered severely, but nobody knows what exactly is happening.

The real damage shall being to surface over the next few quarters, as vaccine campaigns have ramped up and with COVID (hopefully) gone away, corporates shall begin to disclose their annual results and banks compelled to label their problem loans as NPAs.

With the growth of loans in the economy, once the moratorium is lifted and repayments start coming to banks, NPAs would significantly rise. In this aspect, RBI has asked banks to do provisioning, buffers, and raise capital, in order to be a resilient organizations. Such a conservative approach coupled with a strong legal framework is likely to pass on the benefits to investors like you and me.