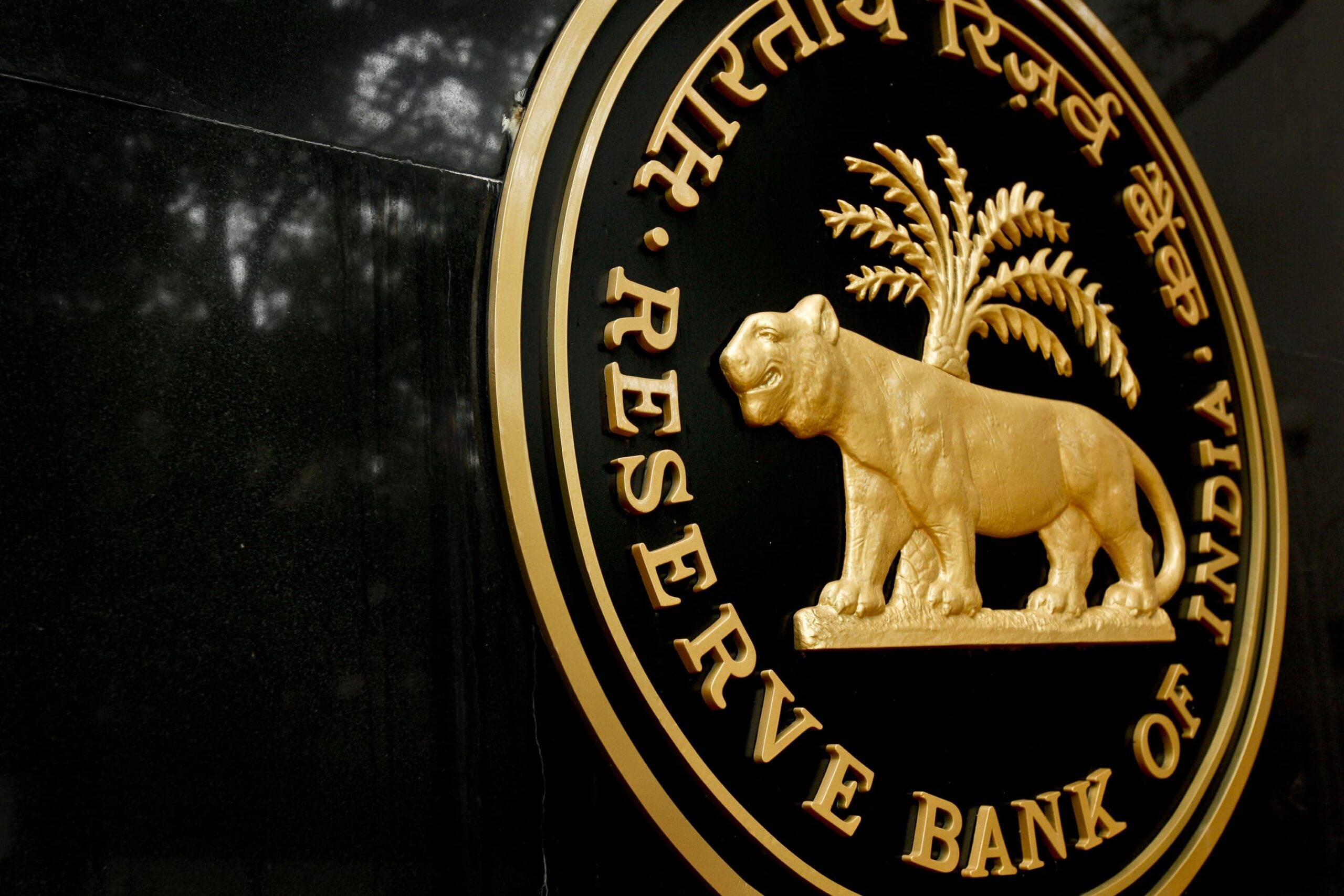 India’s NPA history has been a sad one. With the piling bad loans and lower consumer and investors’ confidence, the future looks quite bleak too. Though many reforms have been initiated to mitigate or at least manage the crisis. But to state that they have been successful will be a false judgment. It can be perhaps the rules or the management that were stacked against them, or maybe it was the operating framework that was not really helpful, but it stands quite true that the measures have not been able to achieve what they ought to. This is true in the case of IBC, insolvency, and bankruptcy code and especially in the case of ARC, Asset Reconstruction Company.
ARC works on the model of restructuring debts by acquiring them. The recovery is made when the bad loans underlying assets are sold to make a recovery. Though the ARCs cash on the management fees that they earn, the recovery rate of these assets has been abysmlly low. according to the reports, all these years, the results of reconstruction through ARC have been below par. Thus, one can state that there have been few instances of actual resolution or turnaround of companies.
Such a claim can be corroborated by the fact that RBI has articulated recommendations to re-invigorate the ARC ecosystem. Thus, it can be maintained, with some certainty that the operating framework in actuality suffers from some frailties.
But is ARC, individually to be blamed for the low recovery on assets? Probably no. Banks too play a part by delaying the sale of stressed assets to a point where much of the value is already lost or destroyed. Thus, it wouldn’t be wrong to state that banks do help exacerbate the problem of recovery. The problem with such delays is the fact that it is much arduous for the ARCs to revive the business nor get a good price for it. Though one might be of opinion that this is a display of inefficiency on the part of ARC, the right judgment will be to design a business to address the problem. Taking this viewpoint into consideration, the panel too has recommended to aptly incentivize banks to sell their bad loans early or timely, to allow
ARC’s recover a part of the asset.
Reviving the accountability
The committee has suggested that for loans that are worth Rs 100 crore and more, where effectively the borrower has been found to be a defaulter and the resolution plan is being worked on, the possibility of the sale or an auction to the ARC should be made a possibility. Given, that such a suggestion was made recently, it can be conjured that it was not being carried out previously by the banks, which raises the question about the management of the firms. Additionally, in order to improve accountability of the banks, the committee has effectively suggested that two-year-old NPAs, with no resolution plan being pursued nor the bad assets being put on the sale list, the banks must emphatically put on record the reason for such a scenario. Such suggestions by the panel confirm and reinstate the fact that if ARCs have not weathered well throughout the years, partially banks too have been the exacerbator of the problem.
Another problem that has cropped up in recent years is that of consortium arrangement. Many lenders have actually made it difficult to aggregate the debt and thus have delayed resolutions. Thus, in order to mitigate such a problem, the panel has emphatically suggested that if as much as 66 percent of the lenders, by value, have decided to accept an offer, the resolution will have to be carried forward and will need to be closed out within 60 days of it being approved. Given that a timeframe will be given to other lenders to comply with the offer, if they fail to do so, they will have to provide fully for the exposure. Thus, the principle of accountability not only on the level of organization but also on the lenders’ level has been incorporated. Additionally, the suggestions also have brought to the forefront the idea that the NARCL will not suffer from disaggregation on the organizational or lenders level. The panel has also ensured that NARCL will ensure that it will take care of the problem of enforcing the security to back each of the assets
Finally, the panel has also suggested that it will be a good idea to have a couple of external valuers who would do a valuation exercise to come up with both the fair market value and the liquidation values. This certainly and immensely helps in fixing the reserve price which consequently will ensure a better price discovery at the auctions. Given the transparency and accountability will be fostered and embedded in the system through synchronization of banks and ARC. Though it is to be noted that every reform and process has its failings, the objective to make it infallible and adaptive shouldn’t be given up. Thus, one can state that through the participation and synchronization of banks and ARC, it is a high possibility that the bad debt crisis of India can be mitigated by a large proportion.