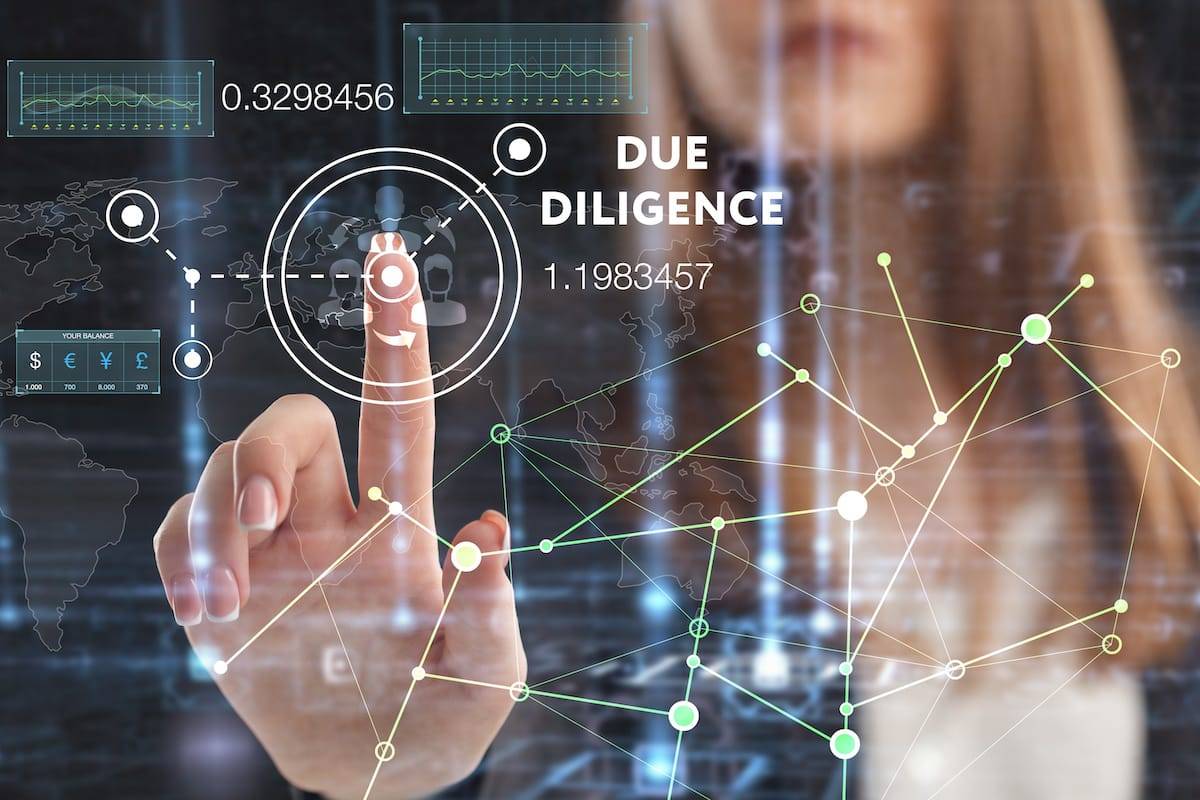 Limited VS. Exhaustive Due Diligence

By kslegal-admin Uncategorized No Comments

The term “due diligence” is not defined in Indian law, but it suggests that a buyer should exercise caution. It is an inquiry or verification of the affairs of a business organization conducted by any individual or other business entity interested in taking over, combining, or investing in that former entity. This is done to prevent foreseeable risks. Every business must conduct legal due diligence and be ready for unwelcome surprises before doing any deal into the mergers & acquisitions. There are many processes involved in due diligence including business due diligence, special due diligence, accounting due diligence, and legal due diligence.  Due diligence looks at the past and current performances of the businesses.

LIMITED VS. EXHAUSTIVE DUE DILIGENCE

As we talk about limited due diligence, we imply it’s confined to a certain level and focused on certain legal concerns, whereas exhaustive due diligence takes into account, encompasses, and evaluates everything about a corporate organization. While considering a merger or an acquisition transaction, the buyer, acquirer, or investor, as the case may be, will have limited knowledge pertaining to the target company other than what is available in the public domain.

Due to this, the buyer will appoint legal and financial experts preferably lawyers, chartered accountants, or merchant bankers to conduct an exhaustive due diligence process on its behalf. In an exhaustive due diligence process, a vast amount of information is to be reviewed. The legal due diligence team typically analyses the charter documents, material contracts, employment agreements, and real estate documents. Including corporate compliances, tax compliances, financial documents, insurance contracts, labor law compliances, intellectual property rights, and any litigation proceedings by & against the target company.

Prospective buyers should gather documentation that reveals the company’s organization the parties need to refrain from the structure. They must also gather information on taxes, strategic fit, intellectual property, material assets, contracts, members, and lawsuits.

A well-executed due diligence process with proper effort is an essential part of a successful M&A deal. Negligence or other improper conduct in this regard will have harmful effects upon the deal of M&A. A failed M&A deal will create serious financial and legal difficulties and damage the reputation of the parties to the deal.

In order to remove any inadequacies in a due diligence process, it is essential that the process is done by people with the necessary skills and competencies. A well-qualified team with a systematic approach will make sure that the risks associated with the deal are identified and are not transmitted to the consumer.

Therefore, it is essential for the parties to refrain from being overly enthusiastic or emotionally vested in a transaction that can cause the parties to ignore any negative information and cloud their judgment. The next time you engage in an M&A transaction, you’ll know what to do and how to go with your legal due diligence process, which will provide you with a clear picture of your future with the subject firm. 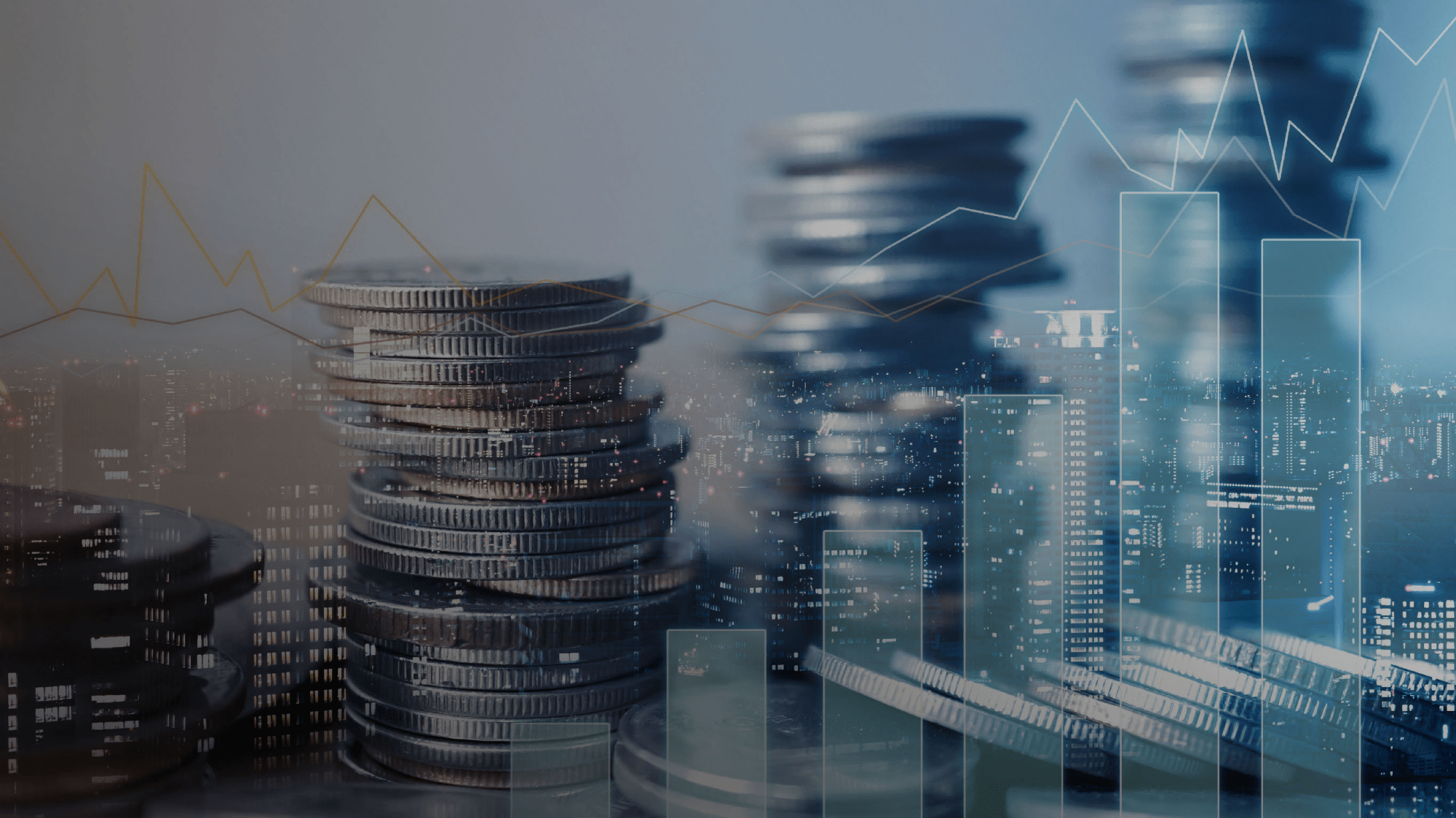 Does our bias against fiscal deficits need rethinking?

By kslegal-admin Uncategorized No Comments

WHAT IS FISCAL DEFICIT

Fiscal deficits occur when a government spends more money than it receives during a fiscal year. This mismatch, also known as a current account deficit or a budget deficit, is prevalent in today’s governments all over the world.

Over a particular time, a fiscal deficit arises when a government spends more money than it collects in taxes and other sources (excluding debt). To balance the gap between revenue and expenditures, the government borrows, increasing the national debt. In theory, increasing the fiscal deficit might help a slow economy by providing more money to people, allowing them to consume and invest more.

Many economists, policy analysts, bureaucrats, politicians, and commentators favor the idea of governments running fiscal deficits, though to differing degrees and under different conditions. Deficit spending is also a key instrument in Keynesian macroeconomics, which is named after British economist John Maynard Keynes, who believed that government spending boosted economic activity and that running large deficits might aid a drooping economy.

In 1789, as Secretary of the Treasury, Alexander Hamilton created and implemented the first real American deficit plan. Hamilton saw deficits as a strategy of strengthening government authority, similar to how war bonds helped Great Britain out-finance France during their 18th-century battles. This practice has continued throughout history, with governments borrowing money to wage wars when raising taxes would be insufficient or impossible.

IMPACT OF FISCAL DEFICIT ON ECONOMY

The economic repercussions of budget deficits are disputed by economists and policy experts. Some, including Nobel Laureate Paul Krugman, claim that the government spends too little and that the sluggish recovery from the Great Recession of 2007–2009 is attributable to Congress’ refusal to run larger deficits to boost aggregate demand.

Budget deficits, according to some, inhibit private borrowing, distort capital structures and interest rates, lower net exports, and result in higher taxes, higher inflation, or both.

Until the early twentieth century, most economists and government advisers supported balanced budgets or budget surpluses. The Keynesian revolution and the advent of demand-driven macroeconomics made it politically feasible for governments to spend more than they brought in. As part of a focused fiscal policy, governments could borrow money and increase spending.

The concept that the economy will return to a natural state of balance was rejected by Keynes. Instead, he contended that once an economic slump occurs, the fear and pessimism that it instills in firms and investors tend to become self-fulfilling, leading to a prolonged period of low economic activity and unemployment.

In response, Keynes proposed a countercyclical fiscal strategy in which the government engages in deficit spending to compensate for the drop in investment and raise consumer spending to stabilize aggregate demand during periods of economic distress.

Even when the long-term macroeconomic effect of budget deficits is discussed, the immediate, short-term ramifications receive far less attention. However, the consequences vary depending on the type of insufficiency.

If the deficit emerges as a result of the government’s extra spending programs, such as infrastructure expenditure or business grants, the sectors that have chosen to receive the funds to get a short-term boost in operations and profitability.

There is no need for a stimulus if the deficit is caused by less government revenue, whether as a consequence of tax cuts or a decline in economic activity. While the topic of whether stimulus spending is beneficial is disputed, it certainly improves specific industries in the near run.

Politicians and policymakers use fiscal deficits to fund popular measures like welfare and public works without raising taxes or cutting expenditures elsewhere in the budget. Fiscal shortfalls foster rent-seeking and politically driven appropriations in this way. Many firms support budget deficits implicitly if it means obtaining government advantages.

Large-scale government debt is not universally viewed as a bad thing. Budget deficits, according to some observers, are worthless because the money is “owed to ourselves.” Even if taken at face value, this is a dubious claim, given foreign creditors routinely acquire government debt instruments, and it ignores several macroeconomic variables that work against deficit spending.

Certain economic theories have broad theoretical support for government deficits, as well as near-unanimous support among elected officials. In the guise of tax cuts, stimulus spending, welfare, public goods, infrastructure, war financing, and environmental protection, both conservative and liberal regimes tend to run large deficits. In the end, voters believe fiscal deficits are a good idea, whether or not they express it explicitly, that to based on their proclivity to demand both expensive government services and low taxes at the same time.

Government budget deficits, on the other hand, have been criticized by many economists throughout the years for crowding out private borrowing, distorting interest rates, supporting non-competitive businesses, and increasing nonmarket actors’ dominance. Nonetheless, since Keynes legitimized budget deficits in the 1930s, government economists have favored them.

Expansionary fiscal policy not only underpins Keynesian anti-recession strategies but also serves as an economic justification for what elected officials are naturally prone to do: spend money with minimal short-term implications.

During recessions, Keynes advocated for running deficits and then fixing budget deficits after the economy recovered. Raising taxes and cutting government services is unpopular even in times of prosperity, so this seldom happens. Governments have a tendency to run deficits year after year, resulting in massive public debt. 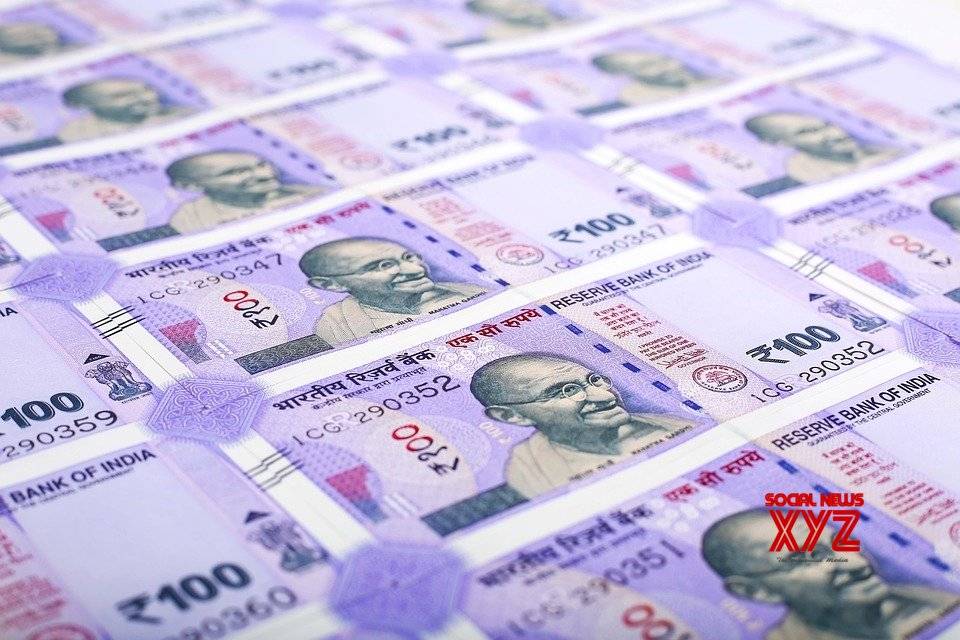 All gaps in the budget must be filled. At initially, this is accomplished by selling government securities such as Treasury bonds (T-bonds). Individuals, corporations, and other governments purchase Treasury bonds and lend money to the government in exchange for the guarantee of future payment.  The first and most obvious effect of government borrowing is that it limits the amount of money available to lend to or invest in other firms.

This is unavoidably true: a person who lends $5,000 to the government cannot use that same $5,000 to buy private company stocks or bonds. As a result, all deficits have the impact of lowering the economy’s potential capital stock. The concern would be inflation rather than capital decline if the Federal Reserve monetized the debt altogether.

Furthermore, interest rates are directly affected by the selling of government assets to finance the deficit. Because government bonds are regarded as exceptionally secure investments, the interest rates paid on government loans are risk-free investments that practically all other financial products must compete with.

If government bonds pay 2% interest, other financial assets must provide a higher rate to entice purchasers away from government bonds. This function is utilized when the Federal Reserve uses open market operations to change interest rates within the confines of monetary policy.

Despite the fact that government deficits appear to be expanding at an exponential rate and overall debt liabilities have reached stratospheric heights. Even if they aren’t as low as many would want, there are physical, legal, theoretical, and political limits to how far the government’s balance sheet may go into the red.

In practice, the US government’s deficits cannot be covered without recruiting loans. Individuals, corporations, and other governments purchase US bonds and Treasury bills (T-bills) on the open market, agreeing to lend money to the government since they are backed solely by the federal government’s full confidence and credit. As part of its monetary policy procedures, the Federal Reserve buys bonds. There is a serious fear that if the government runs out of willing borrowers, deficits will be constrained and default will become a possibility.

The long-term consequences of complete government debt are both real and dangerous. If interest payments on the debt become unsustainable through traditional tax-and-borrow income streams, the government has three options. They have three choices: cut spending and sell assets to make payments, print money to cover the gap or default on debt commitments.

The second of these alternatives, a too aggressive increase of the money supply, could result in significant inflation, effectively (albeit inexactly) limiting the effectiveness of this technique.

Securities such as Treasury bills and bonds can be used to raise funds to satisfy debt obligations. While this offers a payment channel, it also puts the country’s currency at danger of depreciation, which might lead to hyperinflation.